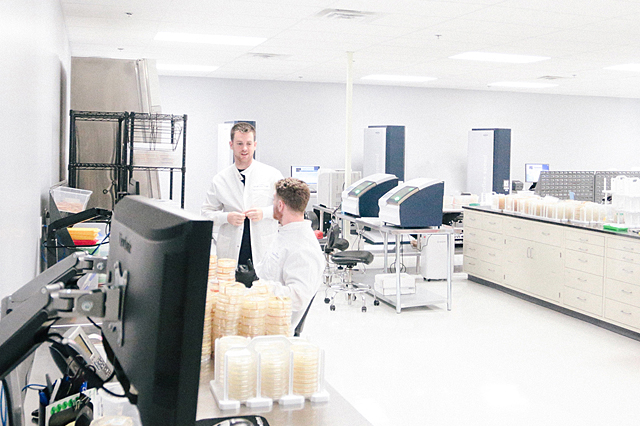 Webinar: Quality Control in the Next Normal