Confidently choosing and validating outbred mice for your program can take considerable time, and selecting the wrong mouse model can create costly delays. Working with our experts can help expedite the timeline as we guide you through the selection process and ultimately provide you with the specific outbred mice you need to meet your program goals. 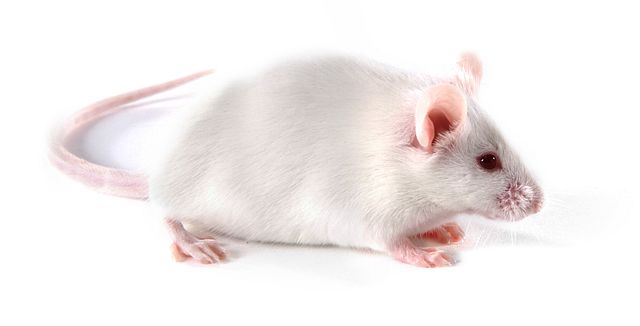 Genetic drift is a natural, unavoidable occurrence in any population. The challenge in breeding outbred mice is maintaining the diversity at the level of the individual, yet somehow standardize multiple production colonies of these outbred mice that are geographically separated so that each colony has the same range of genetic variation.

Charles River's International Genetic Standardization (IGS) program allows us to implement a global management program that genetically links all of our colonies of outbred mice, and ensures none diverge too far from the others. The result is that all outbred mouse colonies are genetically merged into one large colony residing in multiple locations around the world.

With more than 100 strains of mouse models at Charles River, and more specifically our comprehensive portfolio of outbred mouse models ensure you can obtain the appropriate outbred mice for your research. Need help selecting the right animal model or have questions about one of our mouse models?

Meeting the Need for COVID-19 Models