In Vitro Thyroid Assays for Assessment of Endocrine Disruptor Potential

There are currently no guidelines for in vitro assays investigating thyroid adversity, even though OECD guidelines for EAS modalities have been established for several years. OECD 207 describes possible sites of action of environmental contaminants on the HPT axis and the in vitro thyroid assays that can potentially investigate this. We have recently implemented three in vitro assays for assessment of thyroid disruption. 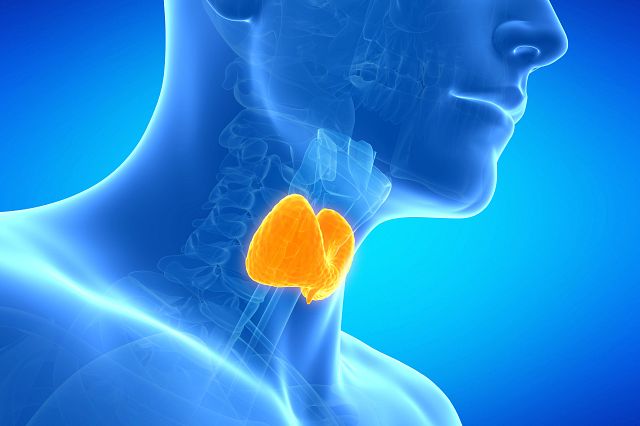 In Vitro Assays for Thyroid Disruption 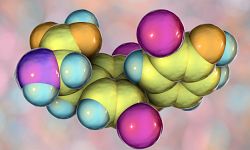 Do you know your endocrine disruptor assay?

How much do you know about endocrine disruptor studies? Take this quiz and test your knowledge.
Start the quiz

Based on OECD Document 207 and our ongoing efforts in the EU-NETVAL validation of these assays, we’ve implemented the following three in vitro thyroid assays to assess the potential for endocrine disruption.