Taking a comprehensive approach to carcinogenicity studies – from project design and appropriate model selection to determine administration routes and dosing (including CAD negotiation) – will produce convincing in vivo and ex vivo data in support of your SEND submission. We are happy to guide your carcinogenicity testing strategy to satisfy regulatory guidelines. 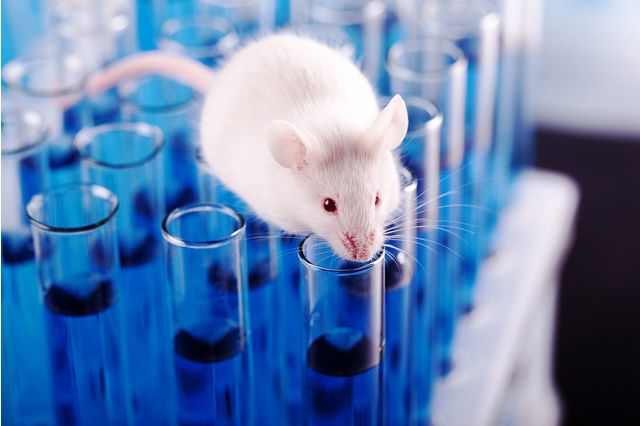 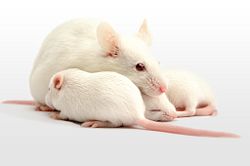 Developmental and Reproductive Toxicity Testing in the 21st Century

Under ICH S1, regulatory authorities (e.g., FDA, EMA CHMP, and PMDA) accept that carcinogenic potential can be evaluated from data collected in a two-year rat bioassay, plus a short-term mouse study using a transgenic model. We’ve evaluated these alternative models as part of The International Life Sciences Institute (ILSI) program. A 26-week study in the transgenic Tg.rasH2 mouse model is commonly selected as a replacement for the standard two-year mouse study.

These carcinogenicity models were initially accepted by regulatory agencies as the result of a multinational effort by The ILSI/Health and Environmental Sciences Institute’s Alternatives to Carcinogenicity Testing Project in conjunction with the directives of ICH S1B, from 1996 to 2001. However, the TG.AC and p53 +/- models have not been actively used for some time and the lines are currently cryopreserved. Accordingly, the rasH2 model has become the model of choice most often used as a replacement for a traditional two-year mouse carcinogenicity studies.

Looking for a mouse or rat model? Learn more about our transgenic mouse and rat model creation services

Direct CNS Delivery of Oligonucleotides: Beware of the Unexpected