Do you need to quickly assess the mutagenic potential of chemical compounds? The Ames test is a rapid and reliable bacterial assay used to evaluate a chemical’s potential genotoxicity by measuring its ability to induce reverse mutations at selected loci of several bacterial strains. The scientists at Charles River can guide you in selecting the best testing method for your compound. 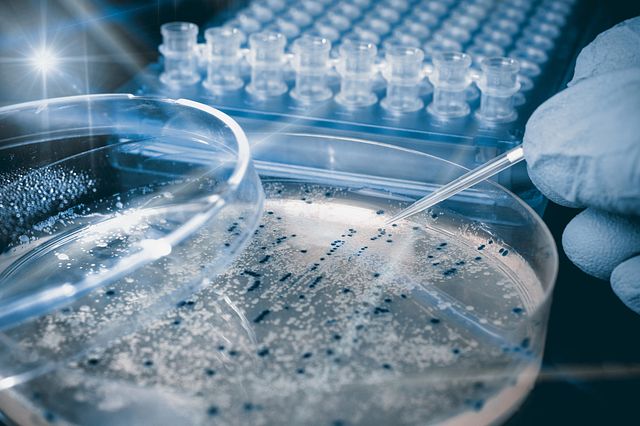 Deciphering the Impact of a Positive Ames Test on Your Program

The bacterial reverse mutation, commonly known as the Ames test, detects mutations, which are the cause of many human genetic diseases and play an important role in tumor initiation and development. The bacterial strains have various mutations that inactivate a gene involved in the synthesis of an essential amino acid, either histidine (Salmonella) or tryptophan (E. coli), so they can only grow in the culture medium that is supplemented with that amino acid.

When the bacteria are exposed to a mutagen, mutation(s) occur that may restore/reverse the ability of the bacteria to synthesize the amino acid and to continue growth once the limited amount of amino acid in the agar is depleted. Relevant mutations involve substitution of individual base pairs or frameshift mutations caused by addition or deletion of a stretch of DNA. 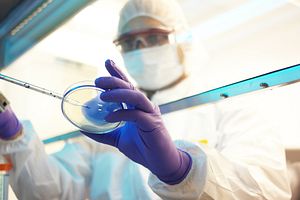 Given the importance placed on the outcome of the bacterial mutation test by regulatory authorities, many companies screen their compounds for microbial genotoxicity at a very early stage of the development. At this point, test item availability and resources are often limited, so it is not necessary or feasible to run a full standard Ames test.

For these cases we can use screening versions of the Ames test, such as testing only in the presence of metabolic activation, using a reduced top dose level, fewer replicate plates (singe plates per dose), reducing the number of bacterial strains examined (often using only TA98 and TA100), or a combination of these. The advantage of this approach is that results can be directly extrapolated to what might be expected in the subsequent GLP test.

The disadvantage is that there will be some difficulty in detection of weak mutagens or, in the case of reducing the number of strains, that some mutagens will be missed. However, a positive result in the Ames assay is sufficient to categorize the chemical as a mutagen.