Reproductive, Developmental, and Juvenile Toxicology: The Present and the Future 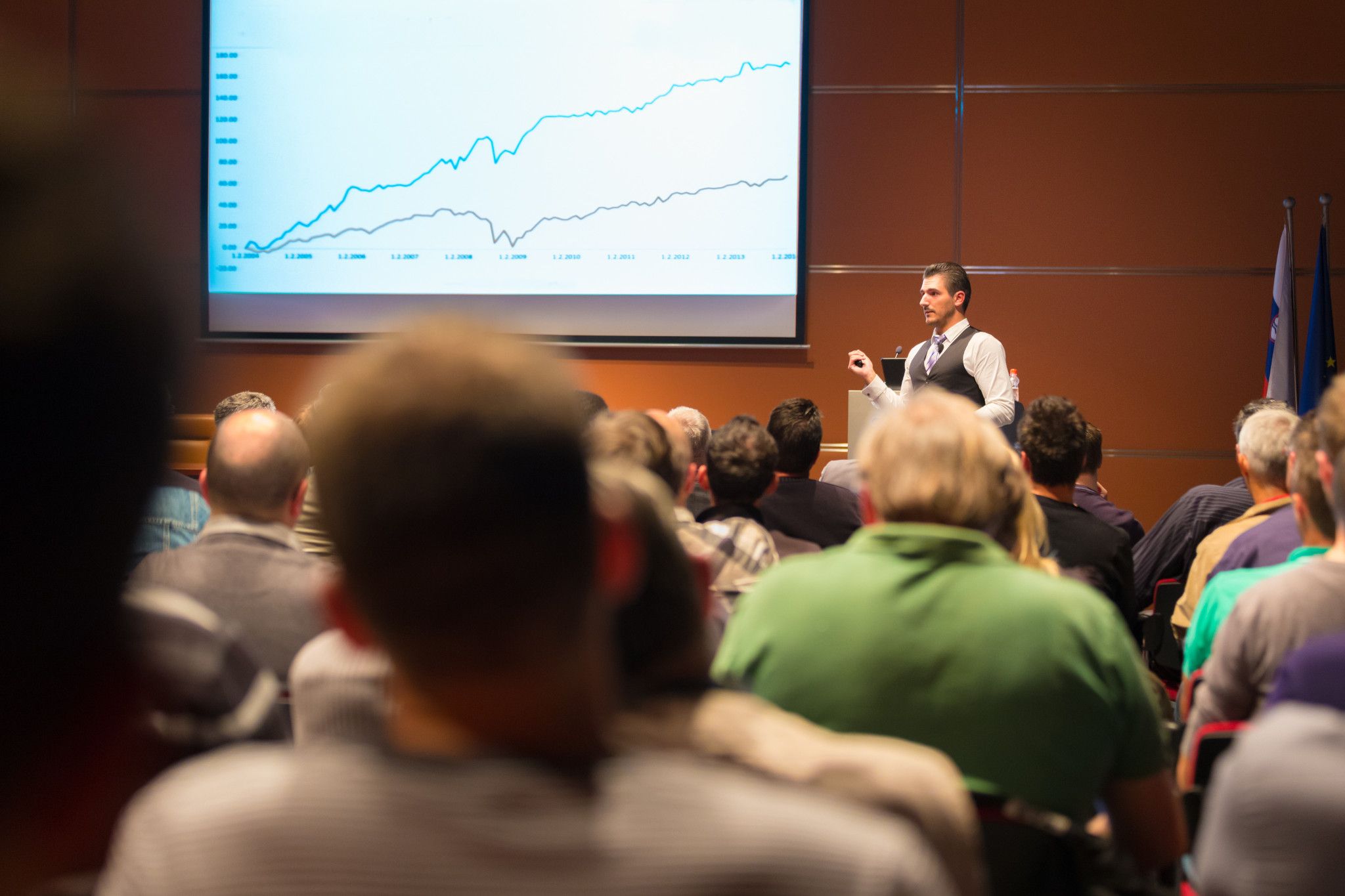 At our recent seminar in San Diego, you will have gained insight as our experts introduced modern testing paradigms and new strategies to potentially reduce animal use, we discussed the latest regulations, micro-sampling and more.

In addition to a morning of stimulating scientific discussion, this seminar provided opportunities for delegates to network with fellow members of the scientific community. We are happy to share our presentations and welcome any further questions. 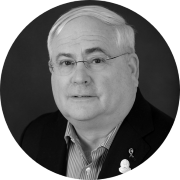 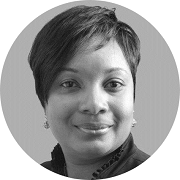 Dr. Lewis has been employed by Charles River Laboratories, Inc. in Horsham, Pennsylvania since 2001, serving as a Study Director, Director of Reproductive and Neurobehavioral Toxicology, and currently Senior Director of Toxicology. Her specialty is developmental, reproductive, and juvenile toxicology. Dr. Lewis has authored or co-authored multiple publications (abstracts, book, book chapters, and manuscripts) in various areas of developmental, reproductive, and juvenile toxicology, and presented at several symposia. She is a member of the Teratology Society, the European Teratology Society, Philadelphia Chapter of the Association for Women in Science (AWIS), the Society of Toxicology, the American College of Toxicology, and the Mid-Atlantic Reproductive Toxicology Association. 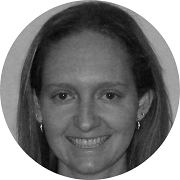 Kristina York received her Bachelor of Science degree in Biology from the University of Nevada, Reno in 2002 and her Master of Science degree in Clinical Research Administration from Walden University in 2013. She joined Charles River in 2007 as a Scientific Assistant in the toxicology department, managing reporting timelines and reviewing/shipping reports. In 2008, Kristina began her involvement with the DART Program when she was promoted to Senior Scientific Coordinator. Promoted to toxicologist in 2012, Kristina began study directing non-GLP PK and Toxicology studies. These responsibilities increased in 2014 upon promotion to Associate Research Scientist. In 2018, Kristina was promoted to Research Scientist II and continues to support general toxicology and the reproductive specialty arena.

Q: What Do You Think Is the Greatest Lesson Learned from the COVID-19 Pandemic, and What Lasting Impacts Do You Foresee Over the Next 5–10 Years?