Determination of a drug’s safety profile is perhaps one of the most critical stages of the drug development pathway. Complications and inefficiencies with preclinical studies can create costly delays. Our experienced team is here to provide you with the expert guidance needed to navigate any challenges or roadblocks you may encounter through this important stage of drug development.

How can we help? 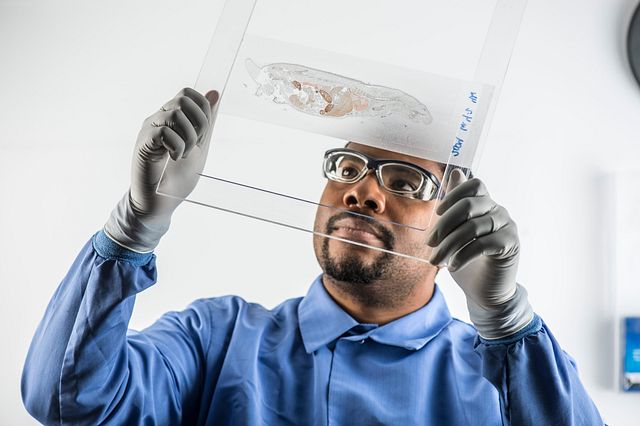 Your Partner for Preclinical Research and Development

Charles River is committed to providing exactly what clients need with flexible solutions for your preclinical studies, accelerated timelines, and people who care about making a difference. Our experienced team helps clients to anticipate challenges, avoid roadblocks, and expedite preclinical trials with a wide array of preclinical research services and expert guidance through this important safety assessment stage. Using state-of-the-art technologies in a global network of facilities, our skilled scientists execute preclinical trials and custom testing programs that are designed with a client’s goals in mind. Our regulatory experts ensure that all testing meets worldwide standards for quality and compliance, smoothing the path to market.

Working as an extension of your own team, our scientists and technicians share your goal of delivering safe, effective products to waiting patients. Explore how we can help with comprehensive preclinical services, every step of the way.

Our team has the experience to anticipate the evolving requirements of preclinical research and development, the scientific and regulatory expertise to guide your next moves, and the innovative preclinical services and products to deliver, every step of the way. 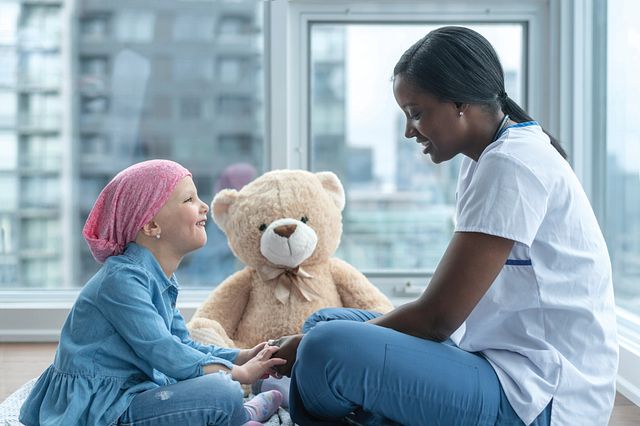 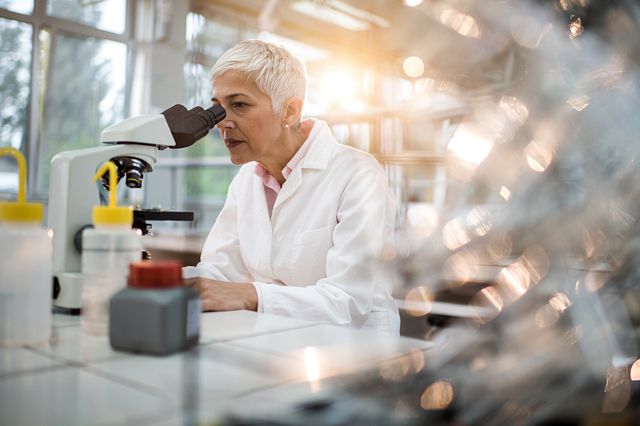 Our comprehensive portfolio of preclinical studies provides the cell and gene therapy services, products, and scientific and regulatory experts to fully support your integrated program from start to finish.
How Can we Help? 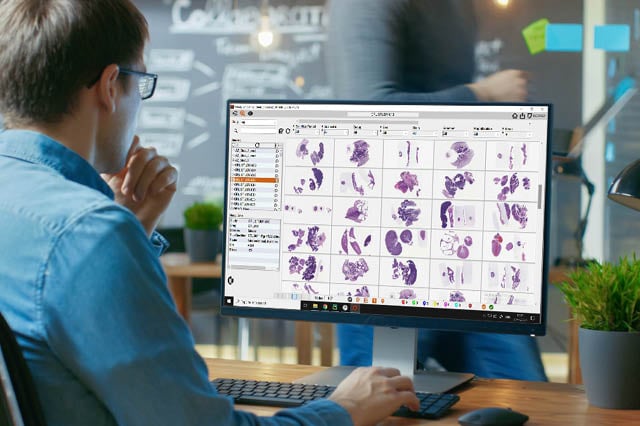 As part of an overall effort to streamline your safety assessment programs and deliver faster results, our preclinical sites have implemented state-of-the-art technologies that introduce greater efficiencies at every stage of the process. This latest advance is a fully GLP-compliant digital pathology workflow that enhances our preclinical studies by supporting pathology peer review globally across our sites.
Learn More

Positive in vitro genetic toxicity test results are common, and accurate assessment of the results are critical to prevent potential preclinical program failure or clinical trial delay. Additional mechanistic insight to understand mode of action along with appropriately planned in vivo follow-up assays are often needed to move your program efficiently forward to market. Let Charles River’s expertise in this field hasten the time to market for your product.
Get Started

Related Insights
What’s a Week Worth to Your Patients?

Can My Research Continue?