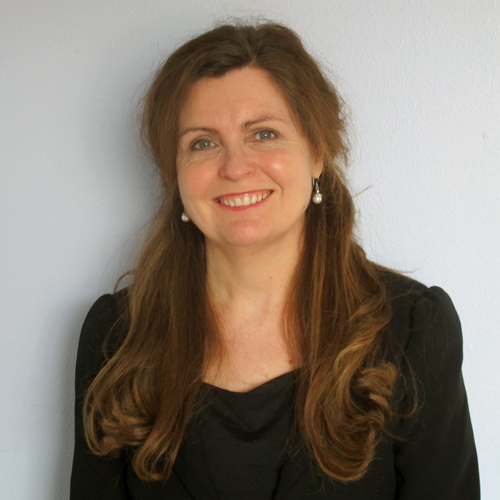 Mary McElroy has worked in lung discovery and safety assessment for over 25 years. At Charles River, Mary combines her current role as Head of the Respiratory Pharmacology Group (Edinburgh) with previous roles as an inhalation toxicologist and academic group leader in respiratory biology and pharmacology to provide expertise on development projects for major lung diseases, including ARDS and IPF.

Dr. McElroy received her PhD from the University of Southampton, investigating the role of antioxidants in neonatal lung diseases. Her postdoctoral work was conducted as a Fellow of the Californian Lung Association in the CVRI, University of California at San Francisco, working on alveolar epithelial cell biology and physiology. Dr. McElroy continued her academic work as a lecturer at Trinity College Dublin and group leader at the University of Edinburgh. Additionally, she has an MSc in toxicology, an MBA, and is also a European Registered Toxicologist.