Our Genetic Toxicology team has been working to develop novel 3D models that could potentially revolutionize the future of preclinical and reduce animal testing. We’re proud to support the validation and development of a novel genotoxicity assay that represents a paradigm shift from traditional genotoxicity testing while taking a step forward in further contributing to the “3 Rs” of reducing, refining, and replacing animal tests. 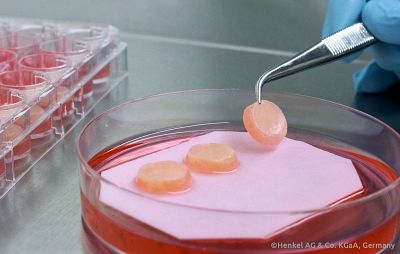 Advanced 3D cell culture models, such as “organs-on-chip” and “reconstructed skin models,” are promising tools that can more accurately recreate and mimic the human tissue/organ microenvironment. They’re built with human cells and have been shown to improve and provide better species-and-organ-specific xenobiotic metabolism and the relevant route of exposure.

Organs-on-Chip Technology - From In Vivo to In Vitro

Although microphysiological systems (MPS) technology, also known as organs-on-chip technology, has been used and proven to be promising in distinct fields of application, Charles River is the first one to step into this sector for the application in the field of genetic toxicology assays.

Genotoxicity testing is an essential part of preclinical safety evaluation. For submitting an Investigational New Drug (IND), standard genetic toxicology testing entails an in vitro assay to evaluate a compound’s mutagenic potential after metabolic activation (OECD 471) and an in vivo study to assess both chromosome/mitotic apparatus damage using the Micronucleus Assay (OECD 474) and DNA fragmentation using the Comet Assay (OECD 489). The Genetic Toxicology team at Charles River has developed a unified in vitro system capable of delivering all the current endpoints required by regulators, and an in vitro system that is streamlined, animal-free, and more human-relevant than current assays.

Composed solely of human cells, the organ-on-chip has the potential to more accurately predict the safety and efficacy of experimental drugs in humans and become a useful addition to traditional preclinical cell culture methods and replacements for in vivo animal studies.

Although the test is still in development, the results obtained so far are the only ones in the literature that fully corroborate with in vivo data. 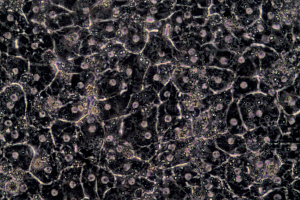 Application of a liver-on-chip integrated with human lymphoblastoid cells (TK6 cells) to genotoxicity testing: Go with the flow and reduce animal testing
Download the Poster

The 3D Skin Comet Assay evolved as a good alternative to determine skin genotoxicity when considering the relevant route of exposure. This is currently one of the most robust protocols to address dermal genotoxicity available to address DNA damage.

As an attempt to facilitate and to advance the use of this test for regulatory decision-making within North America, we validated the 3D skin comet assay following Good Laboratory Practice (GLP) and the principles of the OECD test guideline 488 for the in vivo mammalian alkaline comet assay. 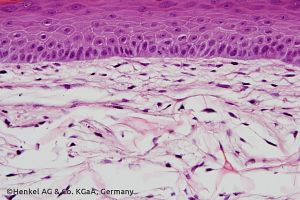