UK regulators green-light CRISPR in human embryos, the WHO declares Zika a global emergency and why the world ignored Zika until now. This week in Abstract Science.

UK fertility regulators granted a British scientist permission to "edit" the genomes of human embryos for research, the world's first endorsement of such research by a regulatory authority. Fertility researcher Kathy Niakan from the Francis Crick Institute in London, who made the request, uses human embryos, created in fertility clinics that are left over from in vitro fertilization attempts and donated for research. She believes the gene editing tool CRISPR will help to reduce the number of embryos required for her research.

In a rare move, the World Health Organization (WHO) declared the Zika virus a global health emergency, a move that its director-general Dr. Margaret Chan says will help green light tools and allow the agency to green light tools and coordinate efforts aimed at getting answers. Zika was first identified 70 years ago in Uganda but drew little attention until last May when a major outbreak broke out in Brazil. The WHO has estimated that 4 million people could be infected by the end of the year. The rapid spread is because people in the Americas have not developed immunity, public health experts say.

Why Zika Was Ignored

We've known about Zika for 70 years so why was it so much easier to spot in Brazil? One factor is urbanization. When pathogens start circulating in heavily populated areas, the impact is much more noticeable. In Brazil, where many more people were infected with Zika, spike in rare complications, such as microcephaly in newborns, were more apparent. Brazil also has a better surveillance system for tracking disease outbreaks. Interesting review by The Economist. 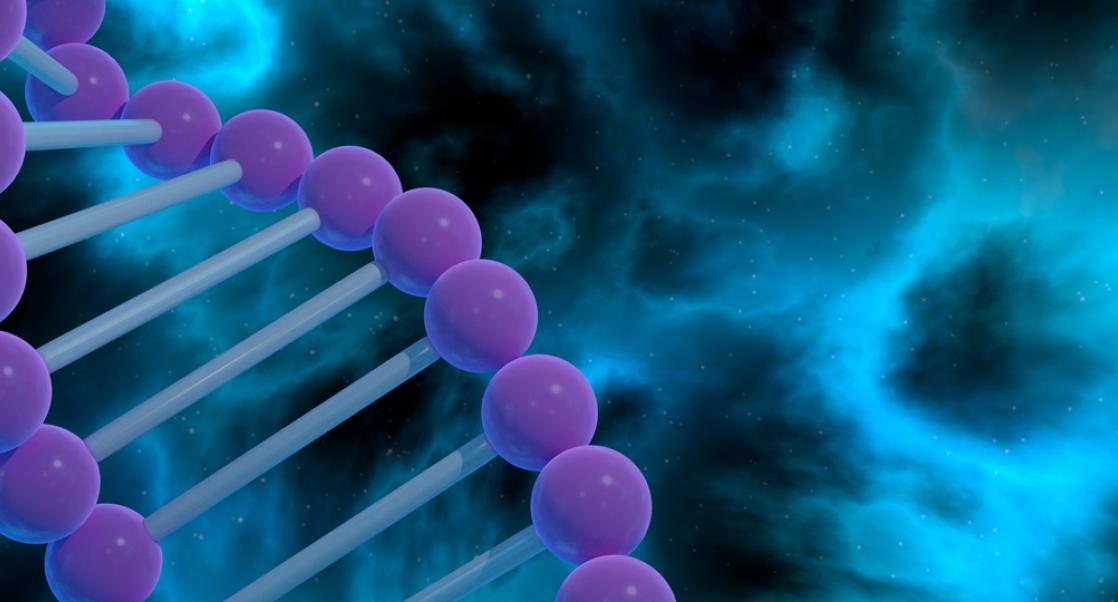 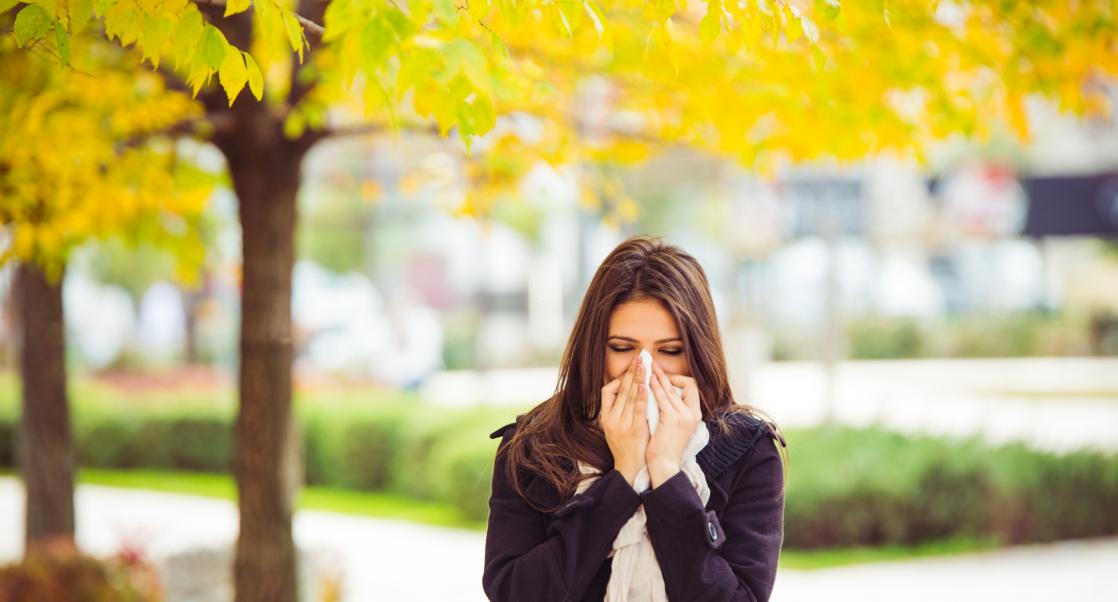 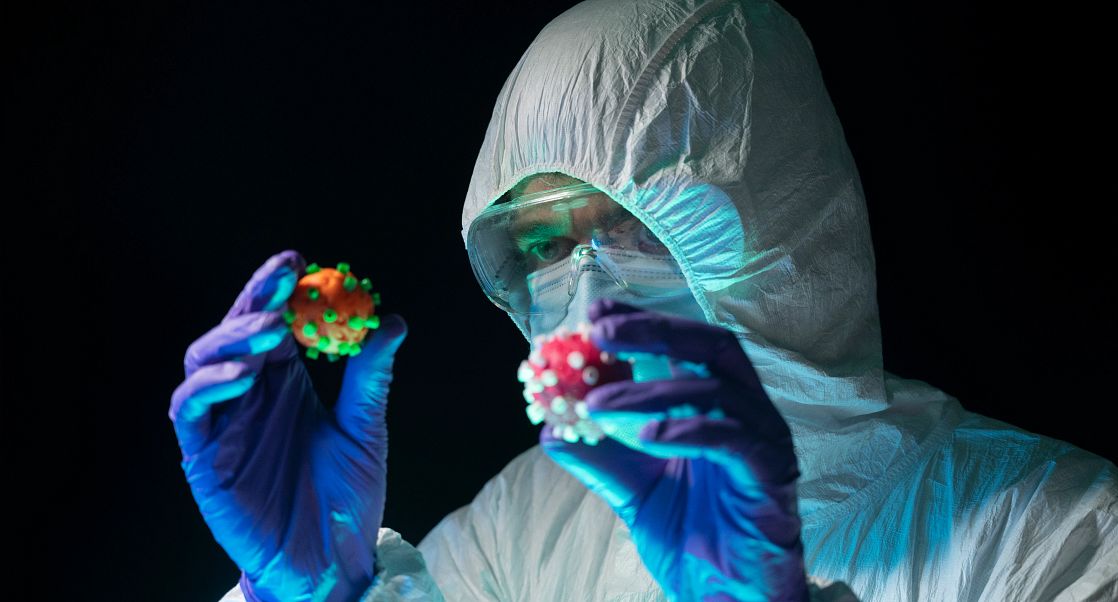