An Antibody Conundrum in AD

Amyloid-β, a protein over-expressed in the brains of Alzheimer's patients, is a popular target of antibody-based therapies. Unfortunately, the monoclonal antibodies (mAbs) that developers created to eliminate Aβ plaques have been ineffective in clinical trials. A mouse study appearing this week in Nature Neuroscience offers one possible reason why harnessing antibodies to clear Aβ have been a bust so far. The study, which looked at two different mAbs, found that the amyloid-targeting therapies, rather than alleviating symptoms, actually led to an increase in neuronal dysfunction in the mice. If, in fact, there is an unfortunate interaction occurring between the Aβ and antibodies, it could be problematic for the future of immunotherapy, but researchers who were not involved in the study think there are other, more plausible reasons why these drugs failed, including the fact that researchers may be targeting the wrong proteins. "[The neuronal hyperactivity] is an interesting phenomenon to be studied […] but I think it's a separate issue,” says New York University neuroscientist Thomas Wisniewski.

A Boost for Xenotransplants

Could the remarkable growth of technologies like CRISPR/Cas9, which scientists recently used to edit the pig genome in 62 different places, help breathe new life into xenotranplants? Since the early 1960s, scientists have attempted to transplant animal organs into humans—Baby Fae being one of the most well-known cases. Unfortunately, patients died within a few months, usually because the immune system attacked and rejected the organ. But gene-editing techniques like CRISPR are enabling scientists to greatly accelerate the time it takes to knock out pig genes that have made animal-to-human transplants so problematic. These improvements in gene editing technologies could put transplant scientists on the road to generating transgenic pig organs that are safer and more resistant to tissue rejection. If so, it could wean human transplant recipients from the daily grind of immunosuppressant drugs and lead to a wider supply of available organs. Now that's some pig!

As it evolves from experimental to applied medicine, gene therapy might soon find itself steeped in a new controversy: soaring drug prices. A gene therapy approved in Europe in 2012 costs close to $1 million, and prices are expected to follow suit in the United States when and if it approves its first gene therapy treatment. The therapies in the pipeline are mostly for rare genetic diseases: sickle cell, hemophilia or immune deficiency. Their likely high prices stem from the expected value; unlike drugs that a person takes regularly, gene therapies are designed to be given once and have lasting effects. 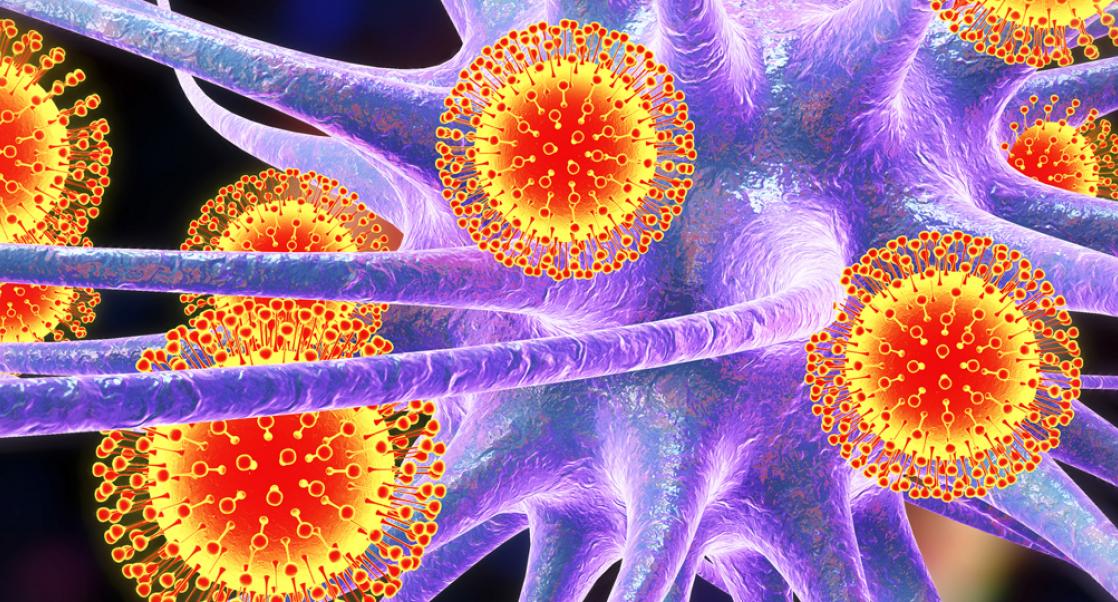 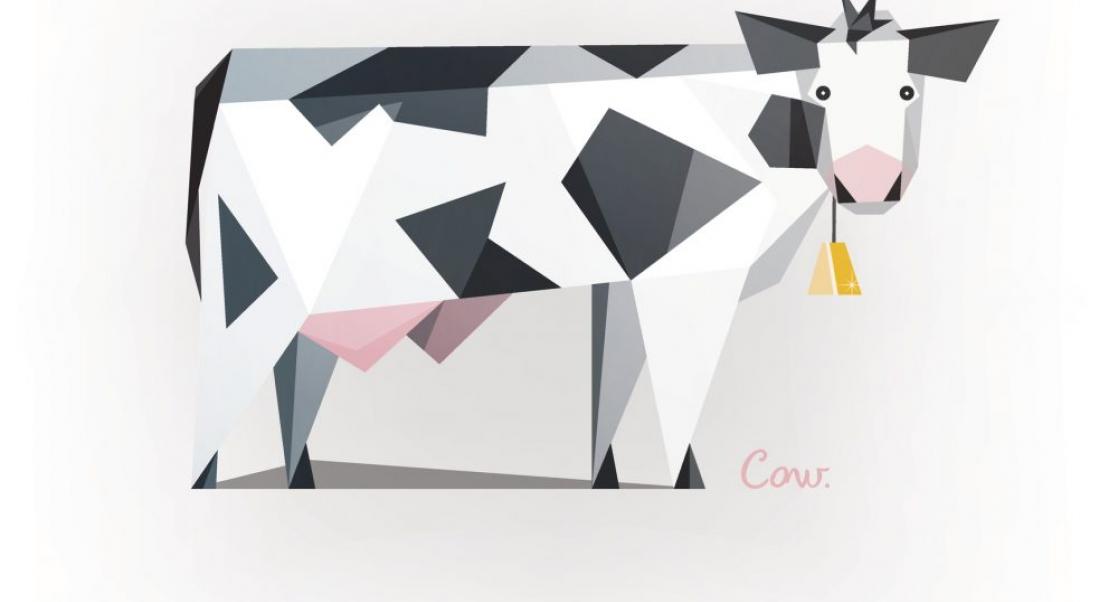