This month we have concentrated on the link between bone and diabetes to highlight important interactions we are beginning to appreciate that may help in the quest for therapies to treat Osteoporosis and Diabetes. Recent information indicates that 50% of elderly individuals in the US are osteoporotic and almost 20% of the population is either diabetic or prediabetic (Centers for Disease Control and prevention).

We have heard persuasive arguments that homeostatic mechanisms controlling fat, sugar and carbohydrate metabolism are also important in signaling in bone. Recent findings indicate bone and energy homeostasis are under the control of the same regulatory factors, including insulin, PPARγ, gastrointestinal hormones (GIP, GLP), and bone derived hormone osteocalcin (undercarboxylated osteocalcin (uOC)), implying bone should be considered as a target for therapies which modulate energy metabolism (1). In two recent studies in rats, we showed that PPARγ agonists, Rosiglitazone and Pioglitazone, significantly enhanced ovariectomy-induced bone loss in this model (2, 3), effects that were characterized by increases in bone turnover (biomarkers and histomorphometry parameters), decreased bone mineral density (BMD) and reduced bone strength. The Rosi study showed these effects were reversible, and could be prevented by treatment with the anti-resorptive compound alendronate. The Pio study showed that these effects can be moderated by a PPARα agonist (fenofibrate), providing proof-of-concept data that dual PPARα/γ agonism has potential to treat dyslipidemia and diabetes simultaneously.

Nonclinical studies using very different targets have also shown effects on the skeleton. Treating hyperglycemia with drugs that block intestinal glucose uptake and renal glucose reabsorption via the sodium-glucose transporters (SGLT1, SGLT2) represents a novel approach to diabetes treatment. We recently showed that treatment of rats with a mixed SGLT1/2 inhibitor (SAR7226) for 28 days resulted in glucosuria, polyuria, and calciuria while maintaining normal serum calcium (serum phosphorus was slightly increased) (4). PTH and 1,25 vitamin D3 were markedly suppressed as well as markers of bone turnover. These effects resulted in increases in BMD and increases in bone strength, a potentially beneficial effect. SGLT1/2 inhibition markedly affected calcium and phosphorus homeostasis with positive effects on bone mass and strength, and serves to highlight the importance of evaluating the skeleton during development of drugs affecting energy metabolism.

If the regulatory factors controlling bone quality also control glucose homeostasis and fatty acids metabolism in fat tissue, pancreas and intestine, looking at the other side of the coin, there should be abundant evidence embedded in clinical trials to show that treatment of osteoporosis can influence the course or severity of diabetes. This data is beginning to emerge showing indeed that treatment with compounds that lower bone turnover may potentially exacerbate the diabetic condition by reducing the availability of uOC which is released during bone resorption.

The opposite should be true for compounds such as PTH that stimulate bone turnover and subsequently increase the release of uOC during the bone turnover process and again, in fact, there is some evidence to suggest that PTH use is associated with metabolic changes. Work by Shafer et al (5), reported PTH increases uOC levels and alendronate decreases uOC levels which were associated with changes in metabolic indices: participants with greater increases in uOC had greater decreases in body weight and fat mass and greater increases in the insulin-sensitizing adipokine adiponectin. The authors conclude that these associations correspond with observations from animal models and may support a role for uOC in the skeletal regulation of energy metabolism in humans.

So perhaps the panacea we are seeking isn’t too far away when we can target dual control over both devastating diseases with one pill. Of 10 established osteoporosis drugs only one has been formally evaluated in diabetes (6) underscoring how poorly this aspect of our drug testing is currently performed, as well as the lack of regulatory oversight to drive it. We believe compounds affecting energy metabolism should be tested for effects on the skeleton, and possibly vice versa, in the face of increasing evidence for the skeletal regulation of energy homeostasis. 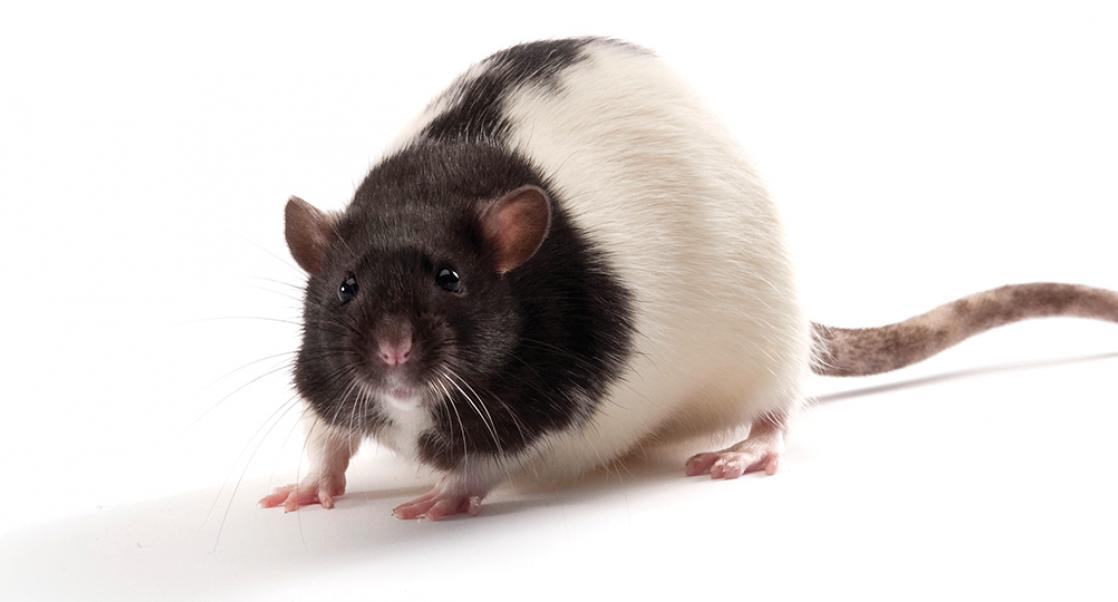 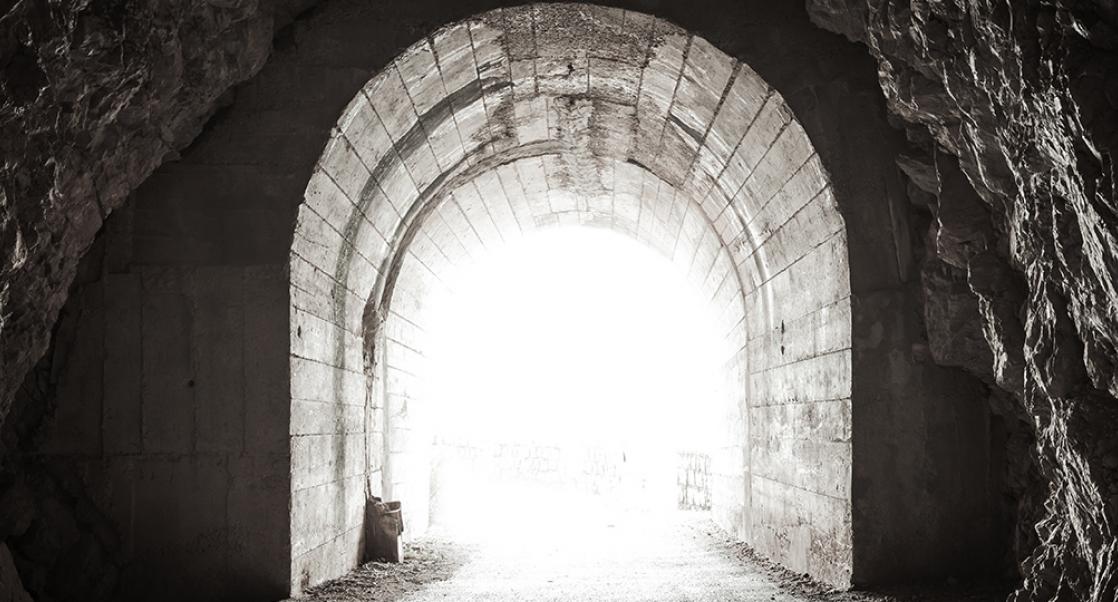 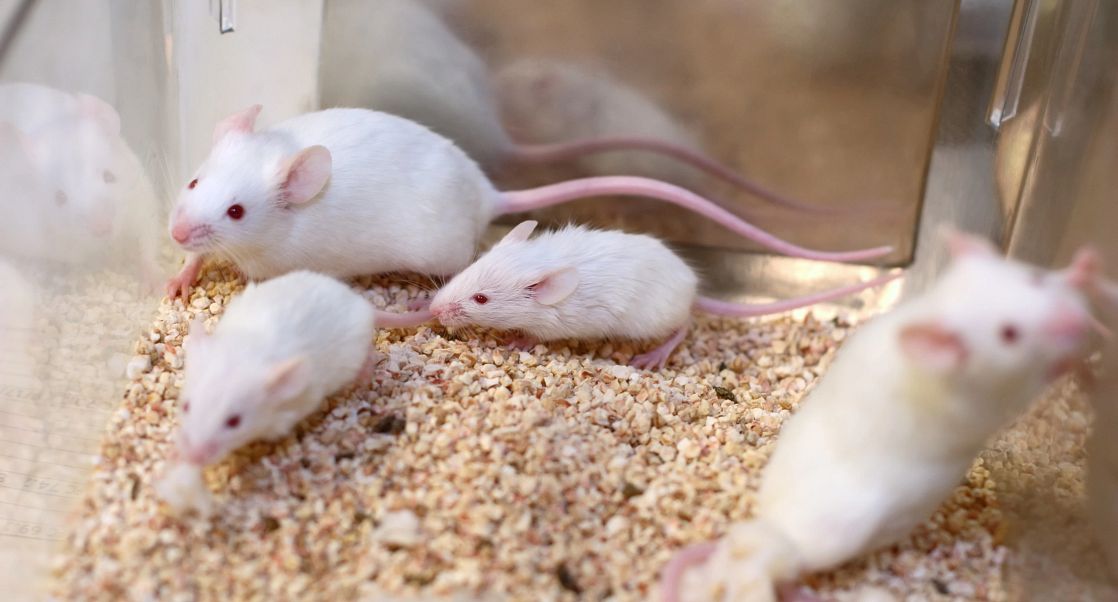 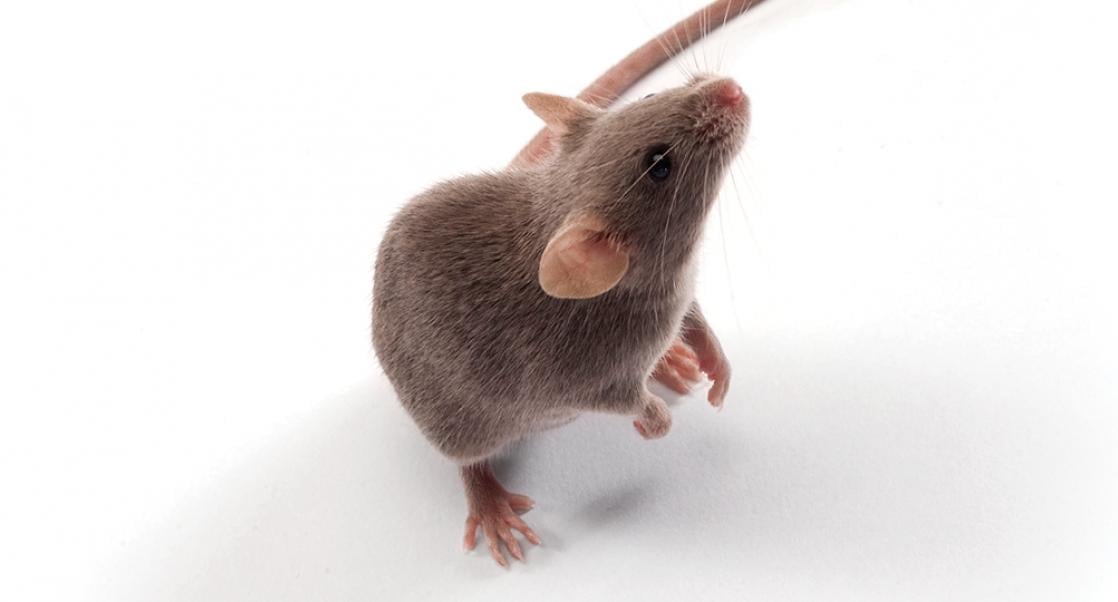