How chemicals both helped and hindered our relationship with the environment

Over 10,000 years ago in the fertile land stretching from present day Egypt to Iraq, humans established the first farms. During the Neolithic Revolution, people began developing the breeding and crop management techniques that we are still improving on today. By cultivating crops, Stone Age people had more food, allowing them to gather in larger, more permanent groupings, and leading to advances in language, religion, and science.

A stable food supply is the cornerstone of civilization, and a healthy environment is still the most valuable asset to a farmer. We had to learn this lesson the hard way – through causing damage to the environment bad enough to be noticeable.

The ancient Sumerians, and later the ancient Greeks, used sulfur compounds to combat insects. The Chinese used arsenic and mercury to drive away body lice. From almost every ancient civilization we have found evidence of remedies that controlled (or claimed to control) the pests that plagued both people and crops.

The Roman scholar Marcus Terentius Varro wrote “it is customary to coat [the threshing floor] with amurca [a sediment from olive oil], which is poison to weeds, ants, and moles. … Some farmers sprinkle the wheat, too, with amurca.” Varro also claimed that this substance could make land barren, showing an early indication that people knew their remedies could also cause damage.

In 1901, California passed one of the first pesticide laws – but the law addressed the sale of fraudulent chemicals, not ecological protection. In 1906 Congress passed the first Pure Food and Drug Act, which banned the transport of adulterated food and drug products. The law was in response to growing public awareness for food safety, spurred on by books like The Jungle by Upton Sinclair. Later laws like the 1938 Federal Food, Drug, and Cosmetic Act enhanced protections and formalized penalties. The legal framework for consumer safety had finally begun.

In 1952, the House Select Committee to Investigate the Use of Chemicals in Foods and Cosmetics recommended that laws be passed to control the use of chemicals in the food supply. Testimony from researchers convinced the committee that some pesticides caused cancer in animals and could potentially have carcinogenic effects in humans as well. Amendments were passed in the next few years that would set tolerances and require safety data for pesticide use.

In 1962, conservationist Rachel Carson wrote the seminal ecological book Silent Spring. Her work was one of the earliest to bring attention to the dangers of some pesticides, like the popular DDT, on the environment. Until that point, the public and politicians’ main concern was for human food safety. Carson’s observations brought attention to the harmful effects on both humans and animals that result from environmental damage – from contaminated water, to pesticide residues ending up higher up in the food chain. Carson’s book warned of a future spring characterized by the absence of birdsong.

From her work and the resultant public concern, the floodgates opened for both regulation and research. In 1970 the U.S. Environmental Protection Agency (EPA) was formed and given regulatory control over pesticide approval. In 1993 the National Research Council published their study Pesticides in the Diets of Infants and Children, leading to further reforms and regulations for the EPA. In Europe, the European Economic Community (EEC) began to take on environmental regulations in 1972, and in 1985 the United Nations Food and Agricultural Organization (FAO) adopted the International Code of Conduct on the Distribution and Use of Pesticides.

After thousands of years of farming and over a century of accelerated agricultural innovation, the laws governing pesticides had finally begun to catch up. However, issues such as climate change and food insecurity mean we must still remain flexible and vigilant to protect the land and keep it fertile. 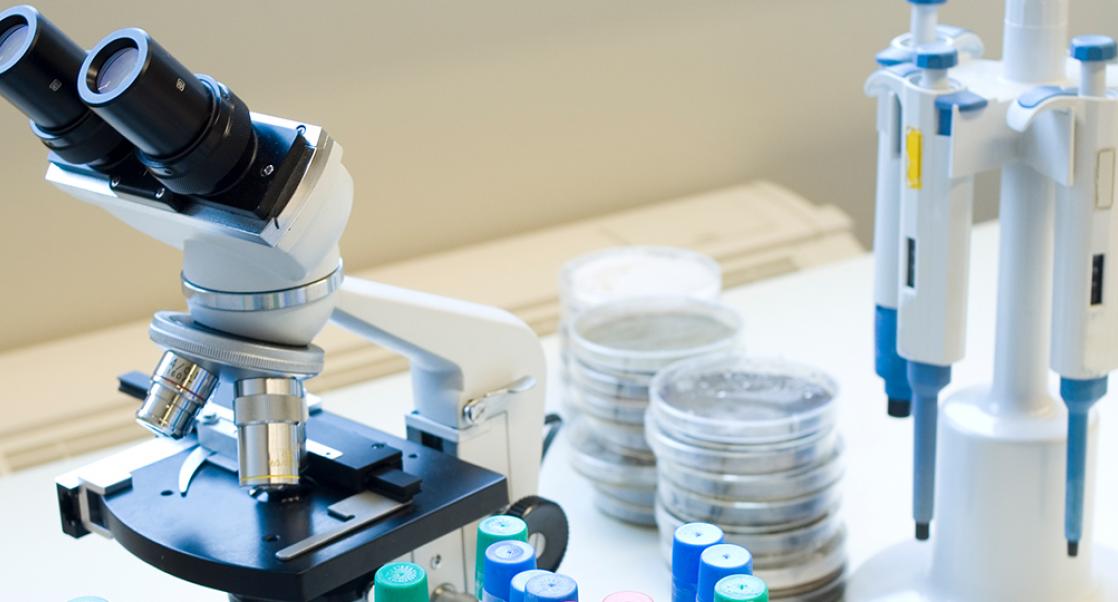 New EU Agrochemical Regulations: What We Have Learned 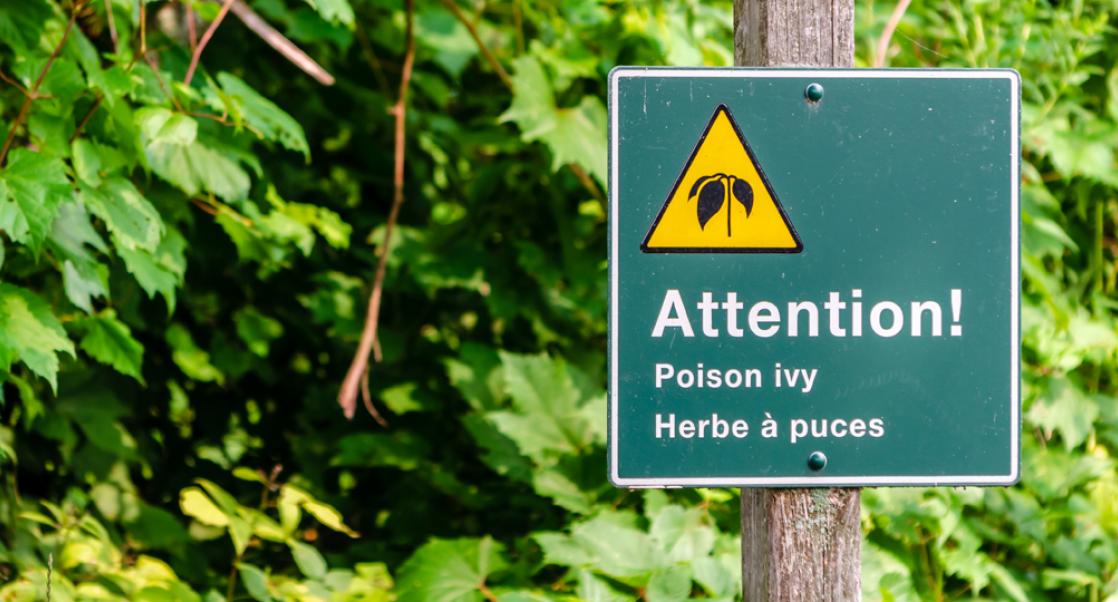 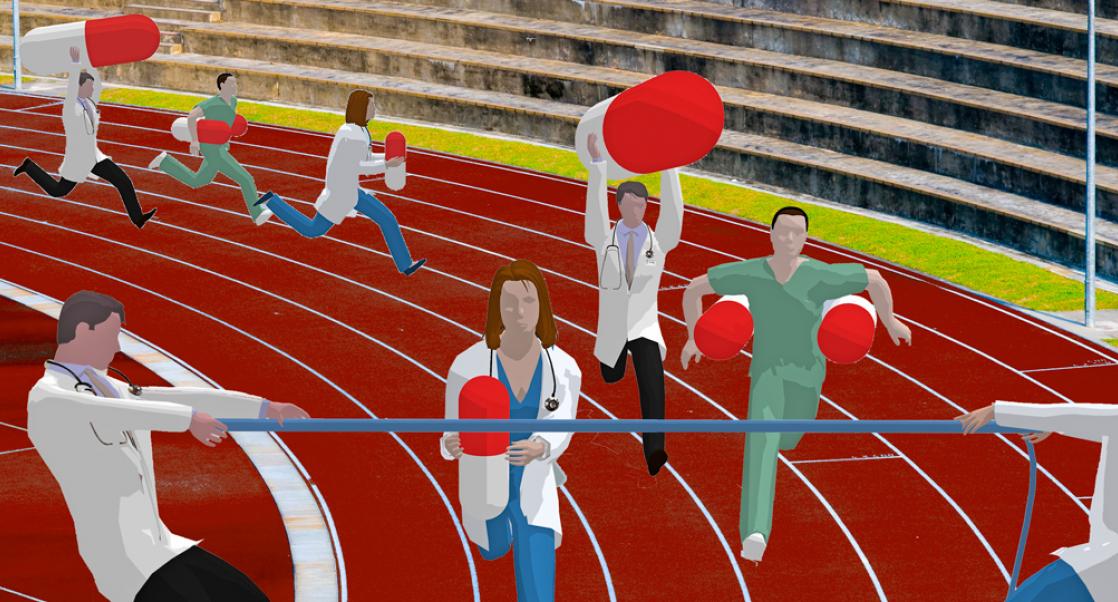