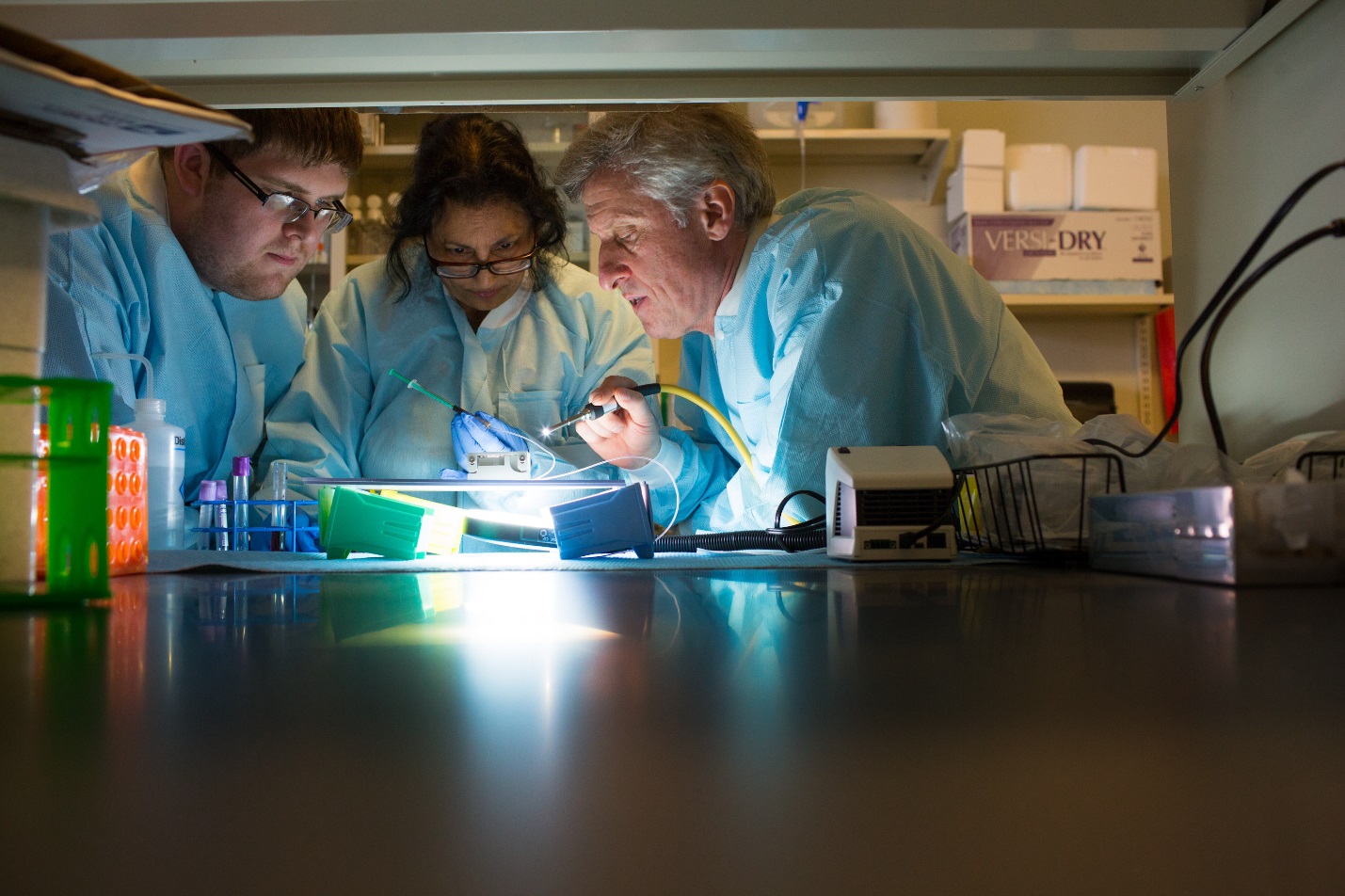 As Cleveland and Philadelphia prepare to welcome the Republican and Democratic National Conventions this month, I’ve been thinking about what I’d like the presumptive presidential nominees to know about the promise and potential of the life science and biotech sectors.

I think it’s safe to say that regardless of political party, we all understand the power of technology. Companies at my nonprofit organization, the University City Scien 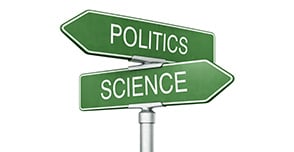 ce Center, are working on everything from developing a therapy for childhood blindness, to building 3D printers that can generate living tissues, to ensuring the safety of the world’s food supply.

But there’s an economic development aspect as well. As technologies move out of the lab and into the marketplace, companies are formed and jobs are created. For the past 50+ years, the Science Center has been a key catalyst in the Greater Philadelphia region, helping turn bright ideas into successful companies and employers.

We just completed a study that measured the impact of the 442 companies across the country that have benefited from the incubation programs we offer. Here are some key takeaways:

Let’s look at an example of how it works. Avid Radiopharmaceuticals was founded in 2004 by a neuro-pathologist at the University of Pennsylvania’s Perelman School of Medicine who developed a radioactive tracer to detect beta amyloid plaques in patients with memory problems, using positron emission tomography (PET) scans.

In 2010, Avid was acquired by Eli Lilly in a deal worth up to $800 million. Since then, the company has grown to 100-plus employees and has become the first company to bring to market an FDA-approved method that can directly detect the presence of beta amyloid plaques, a hallmark pathology of Alzheimer's disease.  Today Avid is a wholly-owned subsidiary of Lilly and remains at the Science Center.

As Michael Krautkramer, Avid’s VP of Operations, says: “Our company’s story of development wouldn’t be the same without the Science Center partnering with us through these different phases of growth.”

Another Science Center company, Invisible Sentinel, has developed a small, hand-held device that quickly detects food contamination in any setting. Wineries use the technology to detect a yeast that causes wine to spoil, and craft breweries use the diagnostic assay to detect beer-spoiling microbes.

Since entering the Science Center’s business incubator in 2008, Invisible Sentinel has raised more than $14 million in capital and added upwards of 30 employees. They completed the build-out of their management and board teams, launched more than a dozen products, gained regulatory approvals, and established major corporate partnerships with companies such as Jackson Family Wines and Victory Brewing Company.

As co-founders Nick Siciliano and Ben Pascal will tell you, “In 2007 we had an idea… that’s about all we had. Now we have a thriving company that is making foodborne disease a thing of the past.”

These are just two examples of hundreds of companies that have benefitted from the Science Center’s location, programs and resources over the years. “Innovation is the new currency,” has become a popular catchphrase. As exemplified by Avid and Invisible Sentinel, the life sciences and biotech sectors give us an unprecedented chance to make that currency available to all Americans through transformative technologies and job creation.

This is the first in an occasional series about the intersection between biomedical science and politics. You can find the complete list of articles here. 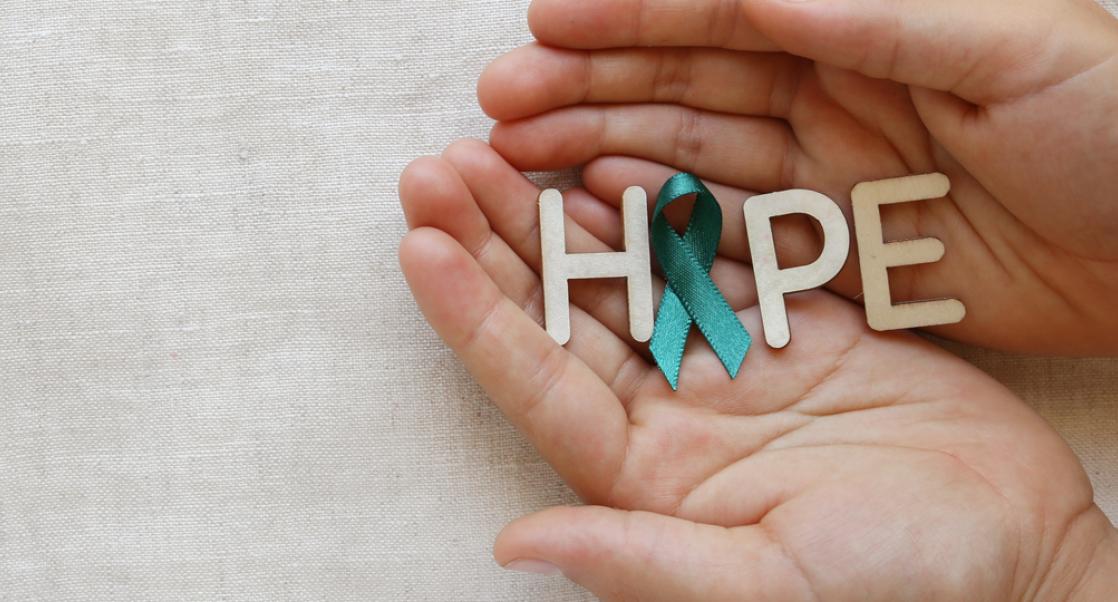