If you have been following public health issues in the lay press to any degree, you have a pretty good appreciation for the arguably the world’s greatest public health problem is the epidemic of obesity-related diseases.

An earlier series in Eureka discussed the incidence of obesity worldwide.

However, when we think about obesity and its sequelae, our immediate thoughts are of increased risk of developing type 2 diabetes, hyperlipidemia, cardio- and cerebrovascular disease, renal dysfunction and hypertension.

As someone with years of experience in the study of metabolic disease I must admit that, aside from knowing about the propensity for obese individuals to develop osteoarthritis, I had little appreciation for the interplay between the regulation of glucose and fat metabolism, and the skeletal system.  Given the complexity of the metabolic interplay in obesity and diabetes, this should really come as no surprise.

The hypothesis that bone is an important player in the regulation of energy metabolism has emerged over the last decade. This is based on clinical observations of increased osteoporosis in obese patients. After all, bone renewal and remodeling are energy expensive propositions. Bone is continually renewing itself through resorption and formation. Diabetic osteopenia has long been recognized as a co-morbid condition that increases the risk of fracture, and was initially thought to be more closely associated with type 1 diabetes.

More recent studies demonstrate that type 2 diabetics also have an increased risk of fracture due to bone fragility as well. The intriguing aspect of these observations is that bone mineral density, that measure that has been used as a biomarker for osteoporosis and its attendant risks, does not explain the increased risk in obesity and diabetes. In fact, bone mineral density is often increased in this population. Bone quality has emerged as a concept that can help to explain this apparent oxymoron.

Bone quality is a term that describes the overall metabolic state of the skeleton, both in terms of structure and function. Structural aspects of bone metabolism refer not only to bone mineral density, but to the degree of collagen cross-linking and the relative rates of matrix deposition and resorption.  Functional measurements relate to the cellular dynamics involved in these processes as well as the realization that bone functions as an endocrine organ.

This latter concept is relatively new and is akin to our realization that adipose tissue is not just a storage depot for calories. Both of these organs secrete potent hormones that autoregulate their metabolic state and both systems contribute in a major way to overall energy metabolism in the whole organism. 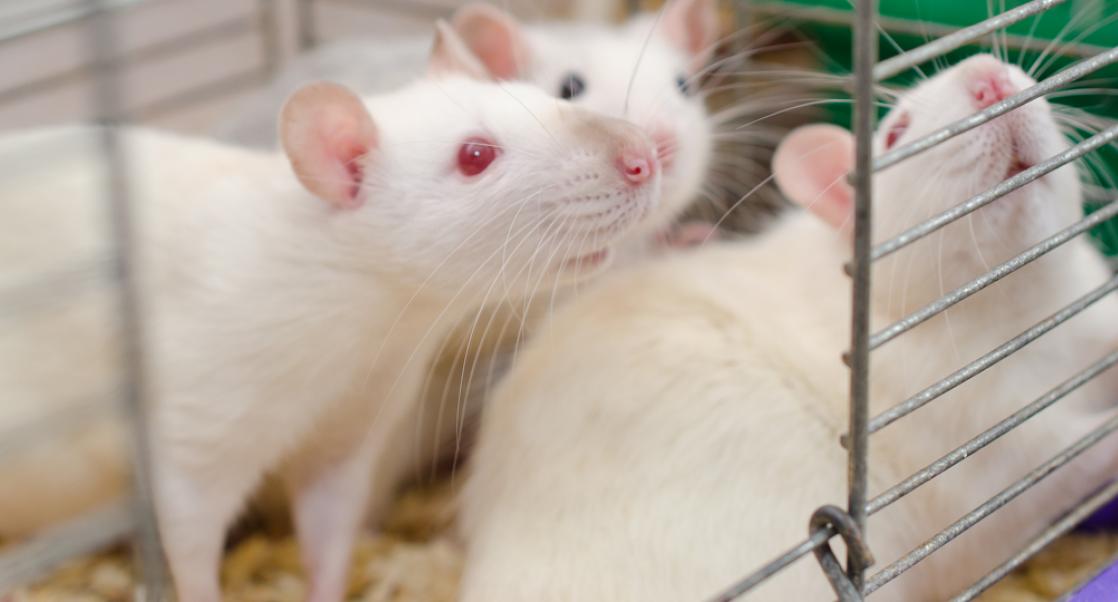 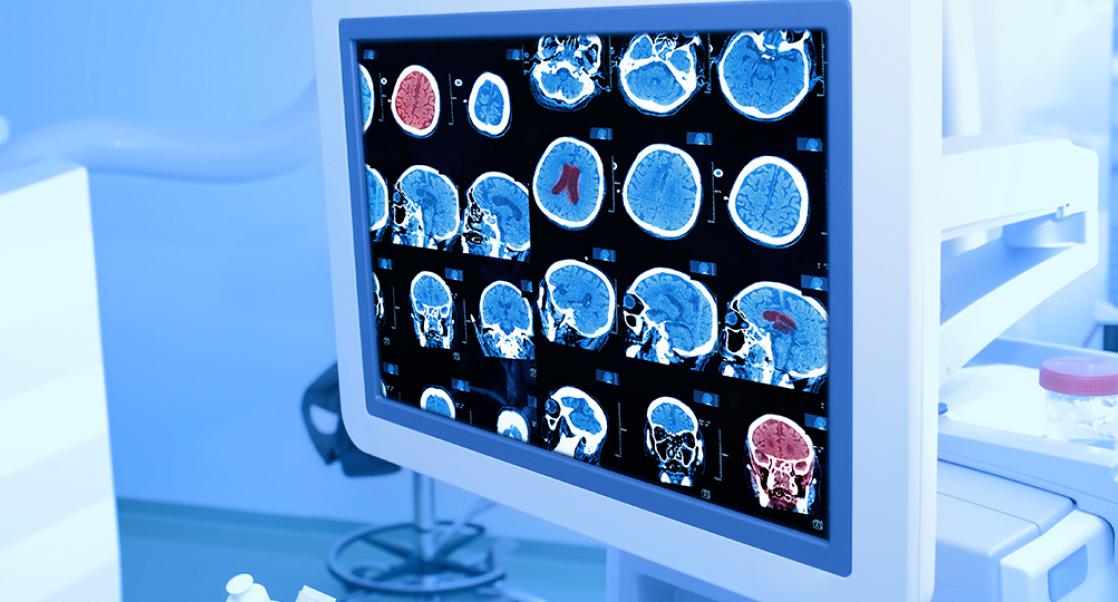