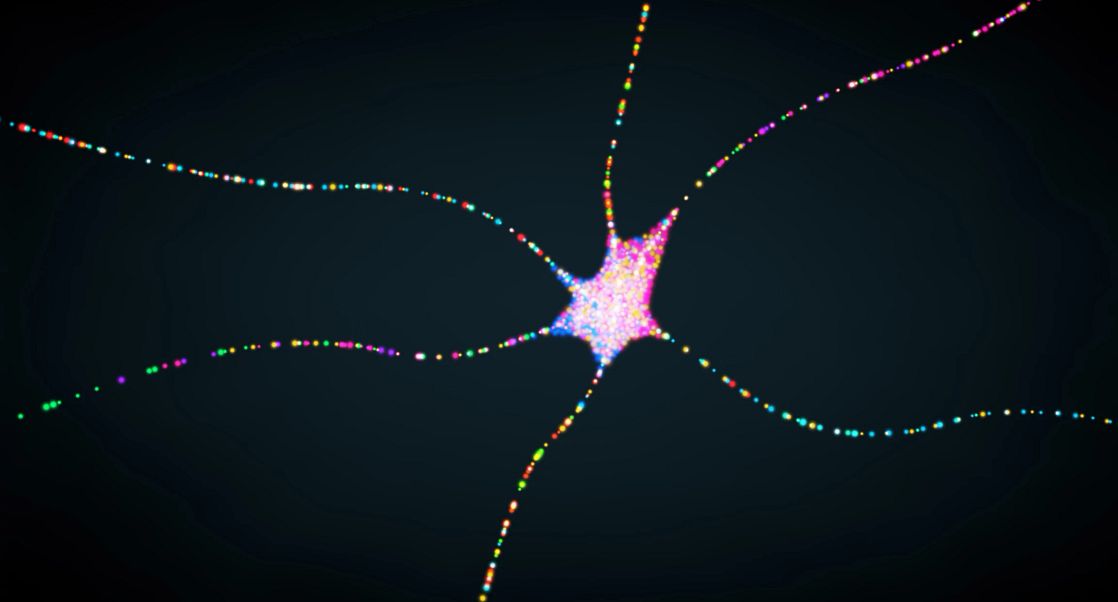 Discovering the Origins of Pain

How a Nobel discovery of receptors for temperature and touch might lead us to better, less addictive therapies

Until recently, pain or the treatment of pain, has gotten a bad reputation. Consistently, when people think of pain, their minds gravitate toward the oxycontin opioid epidemic. How can you not, given the plethora of media outlets bringing light to the fraudulent, extreme marketing and aggressive selling of these narcotics and hence, addictive drugs into the population. The weakest of communities were initially targeted and impacted, creating a nationwide epidemic. The way opioid drugs work in the central nervous system (CNS), however, is downstream from the place of initial hurt.

What is pain and how does it work?

Following the onset of a painful peripheral stimulus, nociceptive neurons are activated to initiate a cascade of neuronal firing that propagate along the axons of the primary afferent fibers to the nerve terminals found in the spinal cord. These nerve terminals release neurotransmitters like glutamate, substance P or calcitonin gene-related peptide (CGRP), to activate post-synaptic receptors (eg opioid, cannabinoid, GABA, glutamate, somatostatin), serving as mediators in painful stimulus transmission between the CNS and the peripheral nervous system (PNS). Nociceptive neurons express a wide variety of receptors and ion channels that are distributed along their fibers and somas (cell bodies of neurons). These are the molecules that detect harmful stimuli, transforming them into electrical signals and directing them to the CNS. The most important ion channel family that detects and transmits these unpleasant stimuli are the transient receptor potential (TRP) ion channel family. It is the discovery of these ion channels that our Nobel prize winners come in to play.

To understand how signals responsible for temperature and pain sensation are transmitted by neural circuits to the brain, David Julius, PhD and his UC-SF lab studied a variety of noxious substances produced by animals and plants, including the molecule that produces the “heat,” in chili peppers (capsaicin). A major focus of his work has been to identify and understand molecular mechanisms involved in our senses of touch and pain. He successfully identified genes that encode members of the serotonin receptor family before joining UCSF in 1989 where his group identified temperature-sensitive ion channel receptors known as transient receptor potential (TRP) that enable sensory nerve fibers to detect hot or cold temperatures. The discovery of these ion channels and what they do has impacted and driven the decision making for researchers in pain for the last 30+ years.

Since the discovery of the first TRP ion channel, TRPV1 (which is activated by vanilloid compounds like capsaicin), other members have been identified and share identity to TRPV1 in their sequence. TRPV1 channel is the most well-characterized to date. The structure of TRPV1 ion channel was determined by electron cryo-microscopy (CryoEM) in 2013. Having the detailed structural information of this protein complex provided a structural blueprint for understanding unique aspects of TRP channel function, which could potentially lead to better, less addictive therapies.

Chronic Pain: Beyond opioids and GPCRs

Opioids work by activating opioid receptors on nerve cells and belong to a family of proteins known as G protein-coupled receptors or GPCRs and have been marketed to help treat chronic pain. Opioids are among the most effective medications for moderate to severe pain, although there is a consensus on their utility as a treatment for chronic cancer pain while their long-term use for chronic malignant pain remains controversial. Clinical trials that have been conducted do not provide adequate evidence of long-term effectiveness. Opioids have been around for a long time and there are different classes and different uses for each. They are essential medications and the most effective for the relief of pain and suffering post-surgery and/or acute injury. Concerns of addiction have contributed to the undertreatment of disorders widely considered to be appropriate for opioid therapy, including cancer pain, pain at the end of life, and acute pain.

When we think about chronic pain, it starts when nerve cell sensors in your muscles (peripheral signals), misfire or malfunction, and your brain and spinal cord adapt improperly to those malfunctioning sensors and become “short-circuited.” In a way, what happens is the spinal cord amplifies a normally harmless pain signal, to create a loud chronic pain signal. When your pain signals become amplified, your central nervous system latches onto these signals or recognizes them as intensely painful. This makes it so that even harmless stimuli appear to be intense pain signals.

Pain is one of the primary responses developed by our body to protect us from harm. However, there are numerous pathological conditions, such as diabetes, viral infections, nerve damage, and inflammation that produce persistent or chronic pain. Chronic pain has no apparent useful purpose and is resistant to current pharmacological treatments, including opioids.

TRP ion channels are a family of proteins that act as key players in the nervous system’s pain-signaling apparatus and are an intense area of interest for pharmaceutical companies. TRP ion channels could act as a therapeutic intervention targeting the site of pain signal transduction, versus the site of pain transmission, like the addictive opioid drug family. TRP channels offer an opportunity to better and more safely control or inhibit pain. Researchers are continuing to investigate this route going forward. 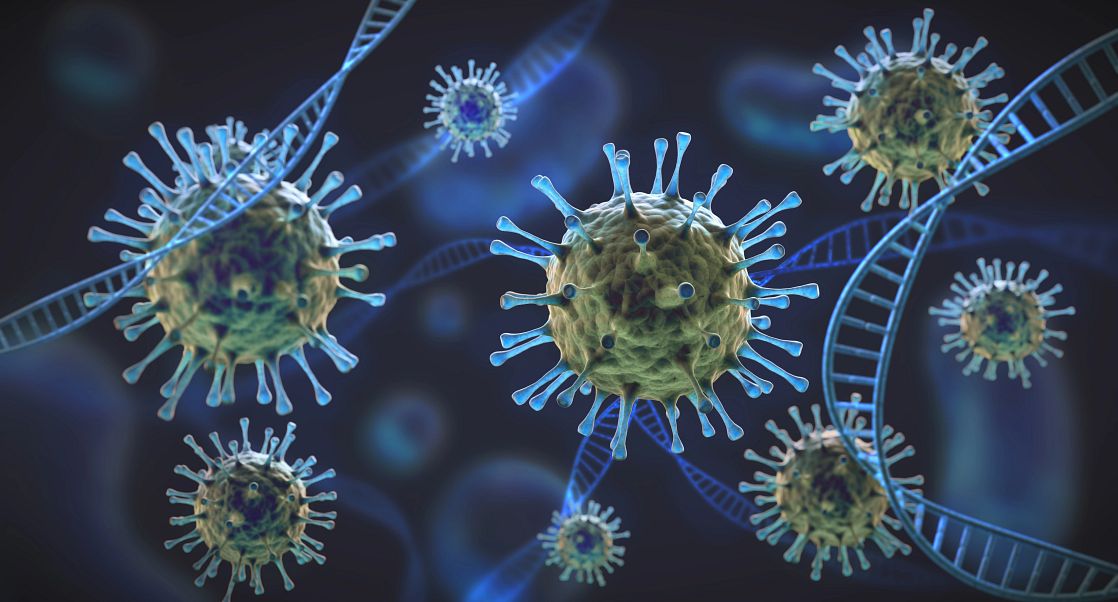 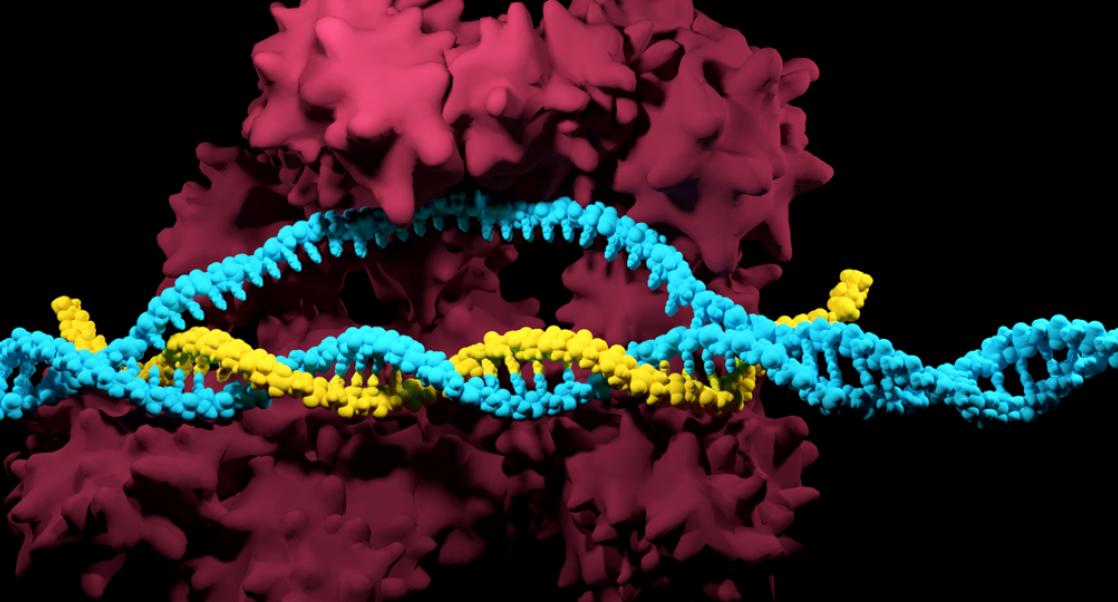 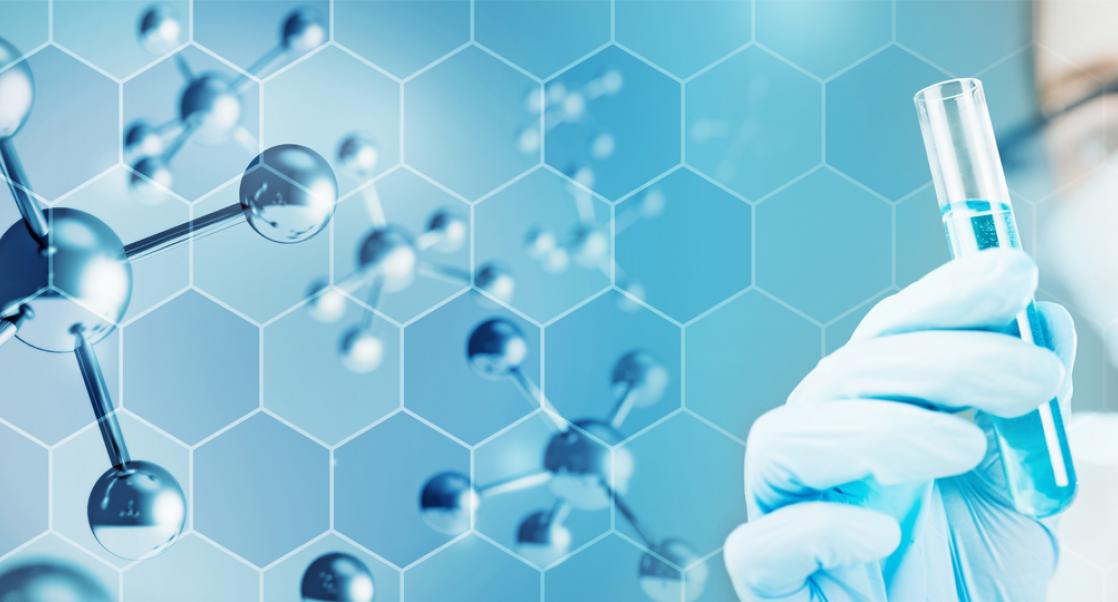