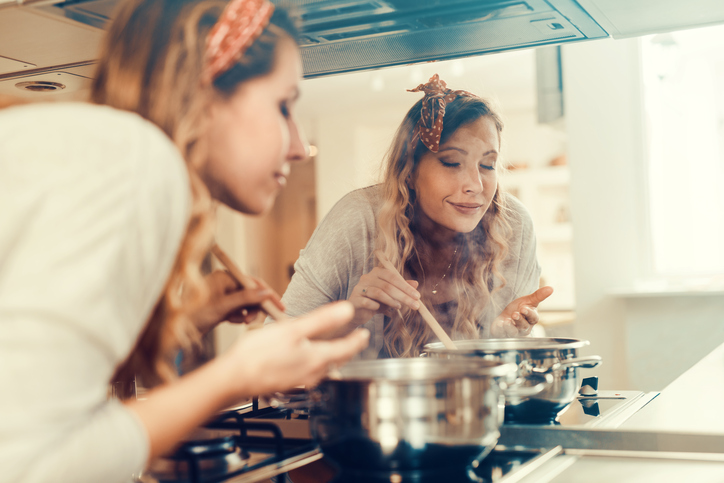 Can sense of smell affect your metabolism, why death rates are up in rural America and why ethnicity-based genetic testing is obsolete.

Aaaah. The sweet smell of an outdoor barbeque. But does that smell affect your metabolism?  Scientists have discovered that mice who can’t smell weigh slightly less than mice whose sense of smell is intact…even if they eat a fatty diet. Losing the ability to smell also caused a different group of already-obese mice to lose weight. The obvious explanation for this effect—that mice with impaired olfaction were eating less—turned out to be wrong. There was no difference in the animals’ food consumption. Nor were the slim rodents getting more exercise. They weren’t moving around their cages more than their porky counterparts. Instead, the researchers determined, they stayed svelte because they burned more calories, especially in their brown fat.

Thankfully cancer death rates are down nationwide.  However, a new report by the US Centers for Disease Control and Prevention shows those same rates are higher in rural America.  The CDC found that rural areas had higher rates of new cases as well as of deaths from cancers related to tobacco use, such as lung and laryngeal cancers, and those that can be prevented by screening, such as colorectal and cervical cancers. Differences in the incidence of cancer, or the rates of new cases, could arise because of risk factors such as smoking, obesity and a lack of physical activity.  But differences in the death rates could result from disparities in access to health care and timely diagnosis and treatment.

Why Ethnicity-Based Genetic Testing is Obsolete

DNA tests are available everywhere. Want to know what breed your dog is?  Well there is a test for that, too. A recent article in the latest issue of the Journal of Cystic Fibrosis four that for people of Asian ancestry the CF test panels were pretty much useless.  Despite tests to identify recessive disease genes, false negative results can create problems with any person other than non-Hispanic whites.  More than 2,000 variants of Cystic Fibrosis Transmembrane Conductance Regulator (CFTR) are known, and their prevalence varies in different populations. That’s not because DNA recognizes the race or nationality of the person whose cells it’s in, but because of how we choose our partners. 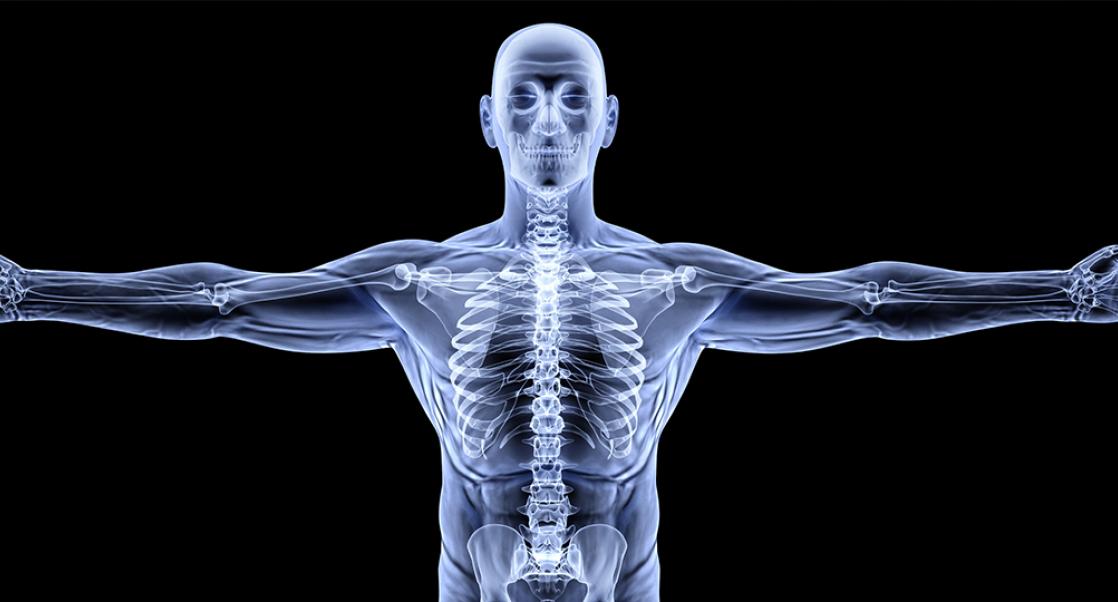 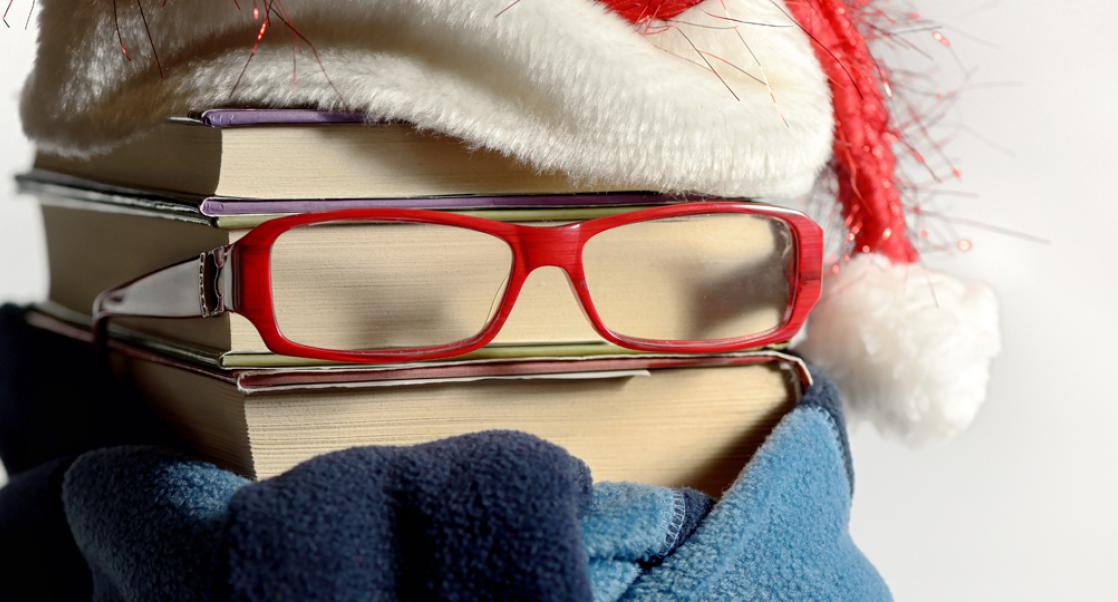 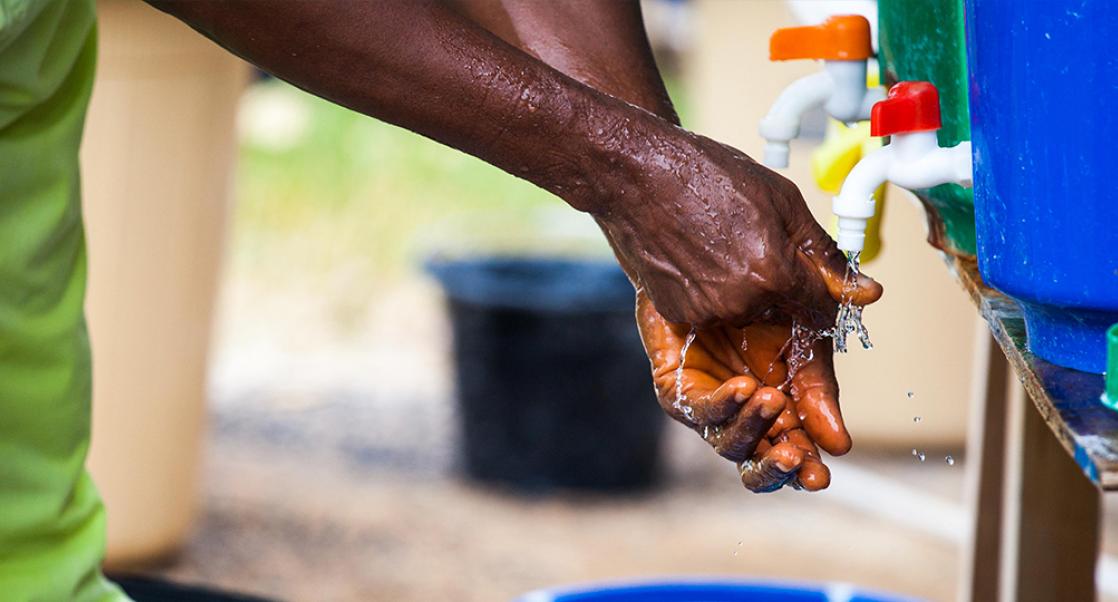 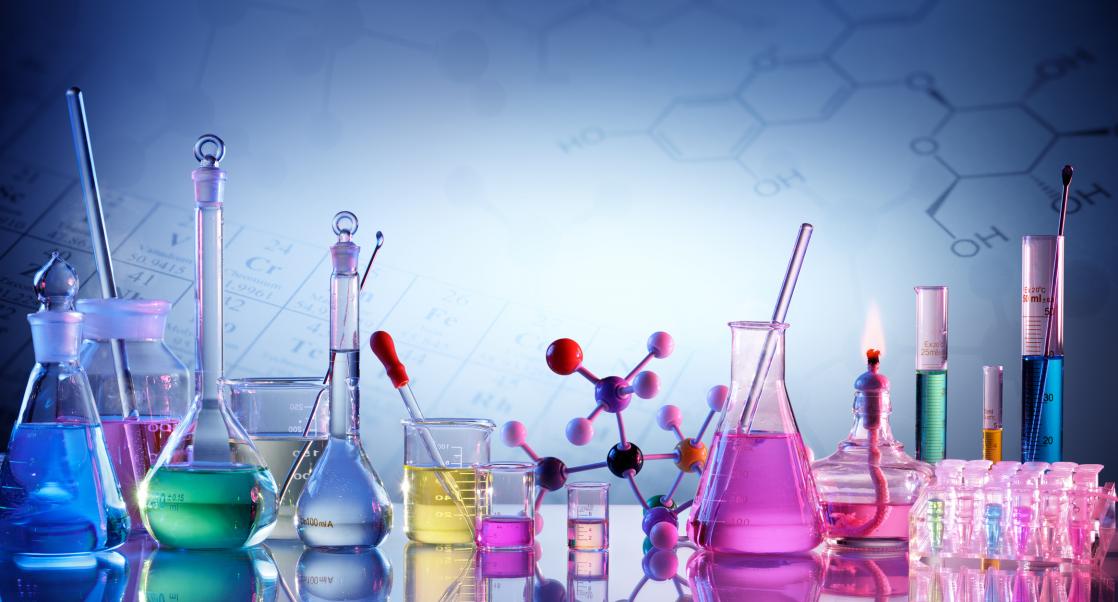