Could COVID vaccine trials benefit from a look back at the history of bioethics?

Although the first COVID-19 vaccines began public distribution in December in some areas, research is still ongoing into other candidates. Some of the current candidates have special storage and distribution needs, making them poor choices for global distribution. We are also still unsure about the long term efficacy of the approved candidates, making it imperative to find potential alternatives.

January will see the first ever COVID-19 challenge trials in the UK, after getting approval from the UK’s Medicines and Healthcare Products Regulatory Agency (MHRA) in mid-December. Doctors will dose 48 healthy volunteers with an intranasal vaccine that uses a live attenuated SARS-CoV-2 virus in a double-blind, placebo-controlled, dose-escalation trial.

According to Nature, the trial will establish appropriate dose levels to confer lasting protection against COVID-19. Since the trial group will be comprised of healthy individuals with no comorbidities, the risk to them is low. However, low is not zero.

Proponents of challenge trials argue that the low risk coupled with the high relevance of the data and the pressing need for vaccines and treatments makes these trials valuable. Skeptics argue that a COVID-19 challenge trial would be ethically sticker than similar past trials for malaria and influenza, since COVID-19 does not yet have an established treatment with a proven track record. As with any challenge trial, it is also important to ensure that volunteers are fully informed of their risks.

As a way to catch up on the bioethical considerations for challenge trials, here is a round-up of the literature.

Smithsonian magazine offers a comprehensive overview of challenge trials, touching on famous cases like the Tuskegee syphilis experiments, the Havana yellow fever experiments, and the Willowbrook hepatitis study. Each case illustrates the most important aspect of the bioethics of challenge trials: informed consent without coercion.

The Tuskegee experiments, which began in 1932 and continued for decades until a report in 1972 finally brought them to an end, are a case of completely unethical human research. In this instance, African American male patients with syphilis were deliberately lied to and withheld from treatment so that doctors could study the natural progression of the disease. Even when an effective cure was discovered in the 1940s, these patients were still left untreated and misinformed about their disease.

The Willowbrook study was more transparent, but still did not meet the modern standard for informed consent. In this trial from 1955-1970, children with developmental disabilities at Willowbrook State School in New York were infected with hepatitis so that a doctor could study the different viral strains. Parents were technically given the choice to enroll their children in the study, but the children themselves were not consulted. Later some parents reported feeling coerced into agreeing by being allowed to jump ahead in the school’s wait list and were promised the best of care for a disease their child would likely get at the school anyway. The implication being that if their child was infected outside of the study, they would not receive the best care.

The Havana yellow fever study only infected willing adults and so was technically the most ethical of the three. However, like the Willowbrook study, the volunteers were promised the “best care” only if they agreed to begin deliberately infected. The pay received for the study was also so high (by 1900 standards) that the public came to see it as coercive. Since the volunteers were all members of the US military, the public also questioned whether they really felt able to refuse if they were asked to participate by a superior officer.

The Declaration of Helsinki

Eventually, researchers recognized the importance of defining ethical considerations for all human medical trials. The World Medical Association (WMA) adopted its first standard for human testing in 1964 and updated it as recently as 2013. Among many other criteria is a detailed account of what constitutes informed consent, including clauses for when independent review might be needed to avoid coercion.

The BMJ offers a point-counterpoint article from November on challenge trials for COVID-19. Three spokespeople from the non-profit 1 Day Sooner, which advocates on behalf of challenge trial volunteers, argue for the value of the trials for two reasons. One, although the first round of vaccines will likely be approved without challenge trials, the second and third round of candidates could benefit from them. With richer countries being more likely to get the first round, a faster turnaround for subsequent candidates could be important for developing countries. Two, they say that challenge trials will deliver crucial information about COVID-19 immunity that could have broader applications for other vaccines and treatments.

Charles Weijer, a bioethicist from Western University in Canada, argues against challenge trials on ethical grounds. According to him, the scientific and social value of challenge trials is not high enough to justify the risk to volunteers. He states that traditional vaccine testing protocols can be done quickly enough to outweigh any gains that a challenge trial could potentially give.

What does this mean for COVID?

Opinions are split on whether or not human challenge trials would be ethical or scientifically useful. The severity of the pandemic and the need for the fastest possible research seems almost exactly balanced against the ethical considerations and debate over whether or not challenge trials would produce valuable data. While it is outside the scope of this article to pick a side, history has shown that research ethics are inextricable from research value and should be given the highest possible degree of scrutiny. 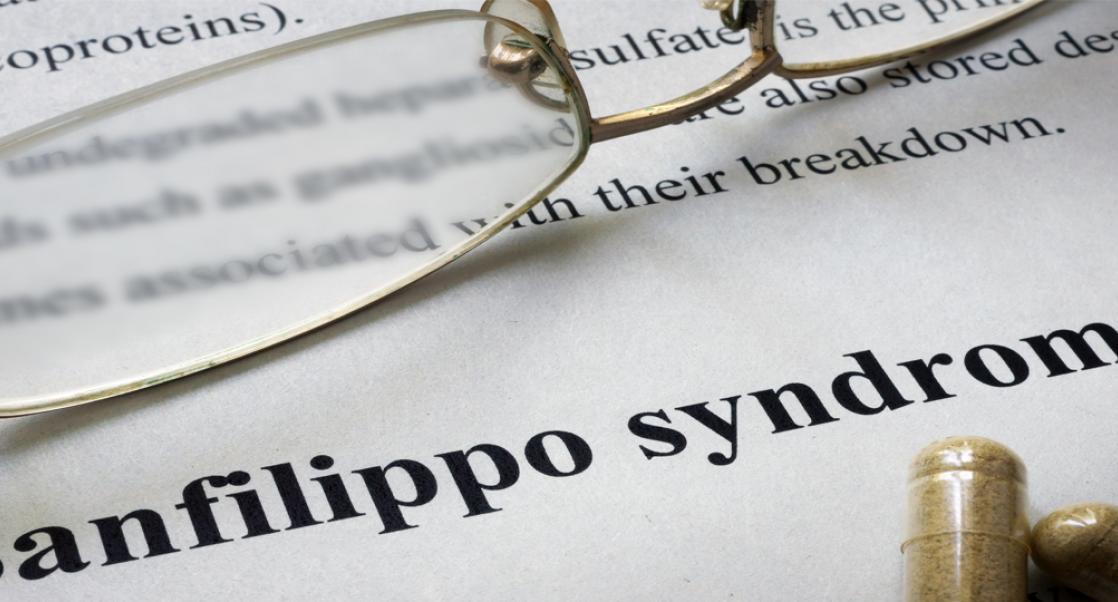 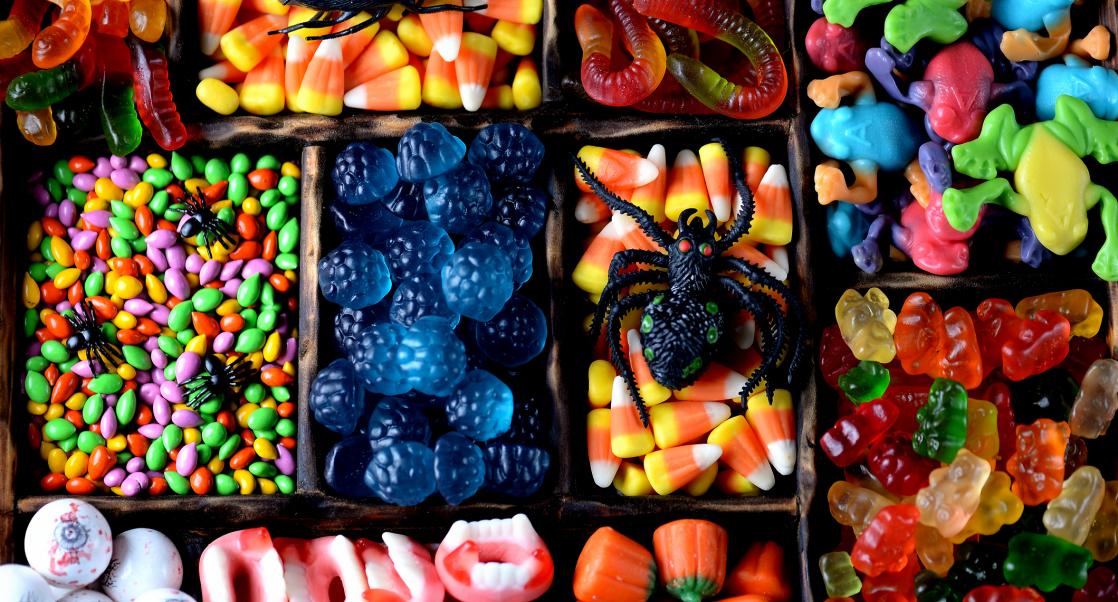 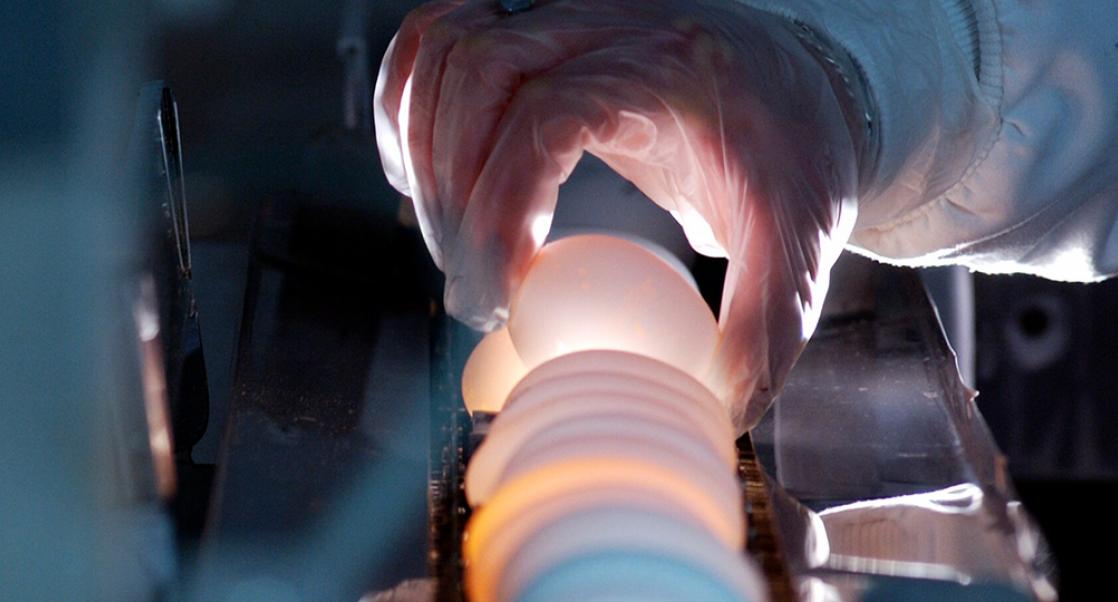