Over the past 15 years, the Japanese government and its drug and medical device approval authority (the Ministry of Health, Labour and Welfare, MHWL) have been trying to solve “drug lag”—in other words, why the new drug approval process in Japan takes so much longer compared to the US and Europe, especially for innovative therapies..

Toward that end, the MHWL modified the approval process with an increasing number of reviewers and an updated scheme of clinical trial applications. Due to that policy change, and a vast effort by pharmaceutical companies, it has now become easier to bring new drugs to the market in Japan, and at a faster pace. Nevertheless, many new drug candidates were still being developed in Japan after development (or approval) of the same or similar drug in the US and in European countries.

To address this gap, Japan implemented a new scheme in 2015 for new Japanese drug approvals called Sakigake Designation Scheme or simply Sakigake. This scheme is now accelerating development of new drugs, especially innovative therapies that have been granted Priority or Fast Track review similar to the US Food and Drug Administration’s Breakthrough Therapy (BT) designation and Fast Track approach. In addition, Japan has added another unique scheme, “Conditional Early Approval,” which allows highly advanced therapies for incurable diseases to be brought to the Japanese market without Phase 3 trial results.

Sakigake is similar to the FDA’s BT and European Medicines Agency’s PRIME scheme. However, unlike PRIME, it requires pharmaceutical and biotech companies to develop their new drug candidate in Japan first, for the benefit of Sakigake. At the very least, a new drug submission in Japan should be made, simultaneously, with the US and EU to meet Sakigake requirements.

In fact, Sakigake did not even apply when the first CAR-T therapy in the world was approved in 2017, even though it was a “first” CAR-T drug also in Japan in 2019. This might be due to the fact that Sakigake had not started in Japan when the CAR-T was under development. On the other hand, several innovative therapies and medical devices have been approved within the six-month reviewing period by Sakigake (generally a 12-month or more reviewing period is needed for approval), though these products are for orphan diseases, which means a large clinical trial is not required. Approximately half the products in Japan were developed by non-large/global pharmaceutical companies that focused their development efforts on Japan.

In contrast, any party can utilize the “Conditional early approval” scheme in Japan. In this case, full submission should be made within 10 years or less (this period is set by the authority) with the clinical data equivalent to a Phase III trial. However, this scheme provides some benefits, both on the financial and development sides; clinical data could be collected in Japan and the product sold in Japan with a limited clinical trial, while it is still being developed in the US, EU and/or other countries.

In the past, it has been hard to develop a new drug in Japan rather than the US or EU because of regulatory issues. Today, two advanced schemes may change the game.

A Bull's-Eye on Tumors 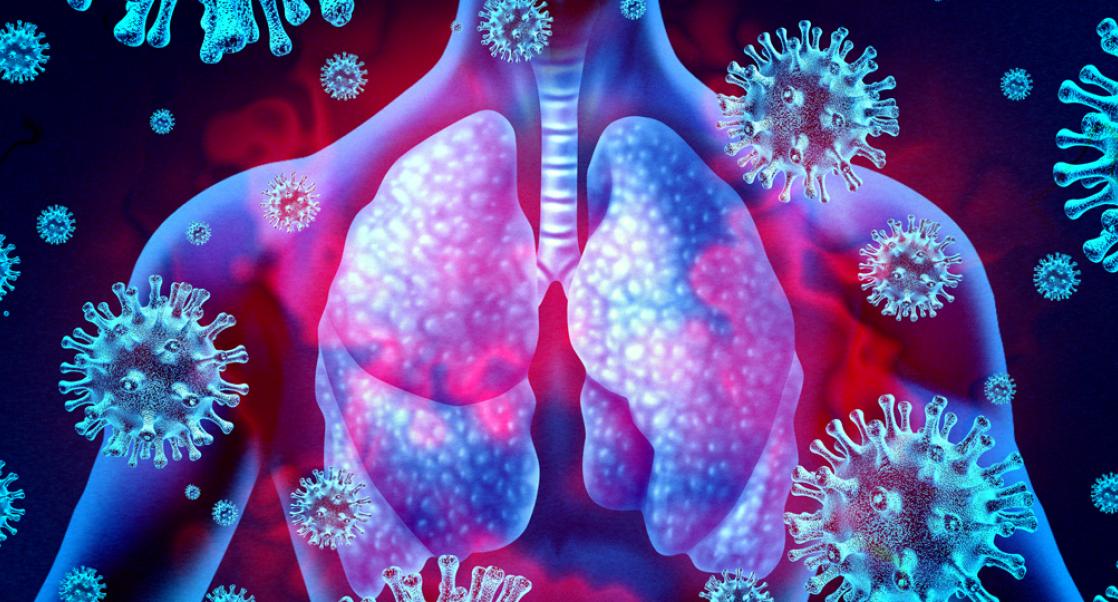