The Society for Neuroscience meeting is getting underway this weekend. Charles River scientists discuss how automation is speeding up ion channel research

Ion channels are membrane proteins found in pretty much every cell of the body. They act as gated pores for the cell, allowing sodium, potassium, calcium or chloride ions to pass into or out of the cell. Some ion channels only allow one kind of ion to pass through, like sodium ion channels, while others are less picky.

Ion channels work together to send messages along nerves or to regulate the charge of the cell. For example, because there is an imbalance of ions across the cell membrane, if the sodium ion channel opens then sodium ions flood into the cell, causing the cell to gain a positive charge and subsequently a positive voltage increase (depolarization). To counterbalance this, the potassium ion channel opens allowing potassium ions to rush out of the cell, returning the cell’s voltage back to resting levels. In this way an electrical impulse can travel the length of a nerve, with the flow of ions into and out of a cell passing the charge along the nerve fiber.

Without ion channels our muscles wouldn’t twitch, our brain wouldn’t think, and our heart wouldn’t beat. It is no surprise then that ion channels are one of the most popular drug targets around, especially for central nervous system (CNS) diseases. It is bedrock research in early discovery to test whether your compound effects an ion channel.

“When I started as an electrophysiologist, I would sit at a piece of equipment looking down a microscope guiding a single pipette or recording electrode onto a cell,” said Gary Clark, Research Leader at Charles River’s Saffron Walden UK site. “Then I would have to form the recording, and then apply a drug onto the cell. One person could do one recording every ten minutes.”

Luckily for up and coming electrophysiologists, there are several new machines that are capable of testing hundreds of compounds at once. The Qube 384 system can, as its name suggests, automatically test 384 compounds against one type of ion channel from one plate. Even when using dozens of the plate’s wells as experimental controls, this means over 300 compounds can be tested in less than 40 minutes, making the possibility of testing thousands of compounds a reality.

The “cell hotel” on the Qube 384 keeps the recombinant cells in good condition. The plate stacker enables both cells and plates to be replenished, allowing the instrument run unattended for up to eight hours. The sophisticated amplifiers on the Qube 384 measures the current from a single cell in each of the 384 wells on the plate, if there is a change in the current when the compound is added to the cell, that means the compound is affecting the targeted ion channel. An inhibitor will lower the current, while an agonist will cause it to rise.

“These are nanoamps,” said Phil Mitchell, Director of Biology at the Saffron Walden site. “If you think of a AAA battery, that will give you one amp. So divide that by a thousand million.”

In two posters that will be presented at the Society for Neuroscience conference in October, presenters from Charles River will show the results of two very different Qube 384 assays. One poster will present on an assay for a ligand-gated ion channel, and the other will describe assays on a voltage-gated ion channel. Each type of gated channel is valuable for ailments ranging from epilepsy to pain, and each poster shows how the Qube 384 can be used as a high-throughput screening method.

The Qube 384 is built by Sophion Bioscience, who have worked closely with Charles River scientists at Saffron Walden to develop new features on the instrument. Another high-throughput ion channel screening platform by Nanion Technologies, known as the PatchEngine, is used by the Charles River site in Cleveland, mainly in safety studies. Both are automated and can run unattended for hours, freeing up researcher time and floor space while significantly ramping up the volume of assays.

If you are attending Neuroscience 2019 check out Charles River's poster presentation, "Adaptive voltage protocols increase precision of voltage-gated ion channel measurements on high-throughput automated patch clamp platforms," on Oct. 19  And tune into Eureka's ongoing coverage of the meeting a eureka.criver.com. 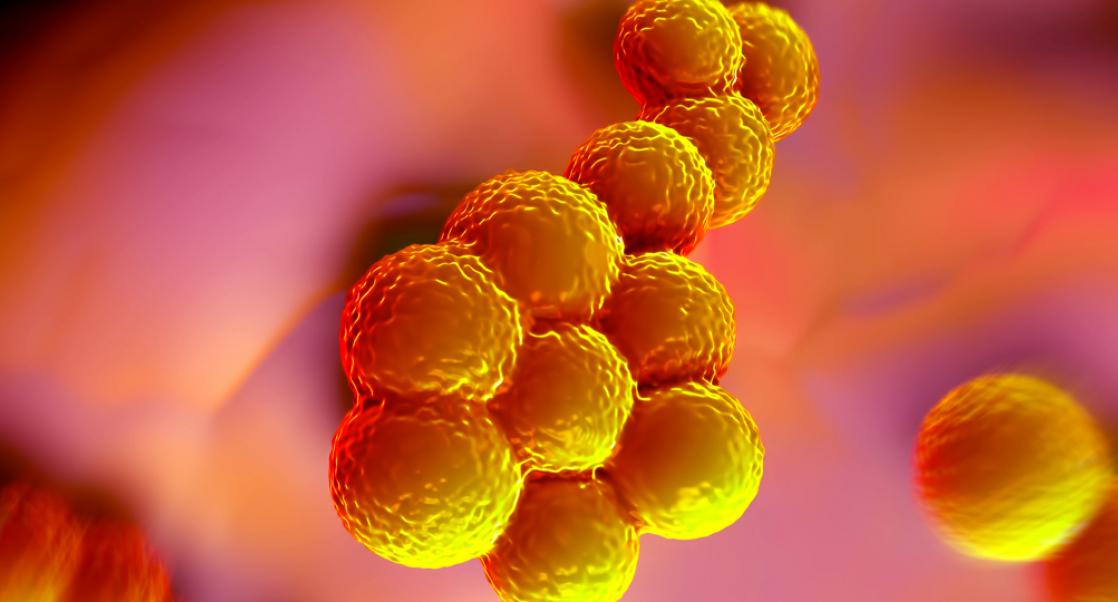 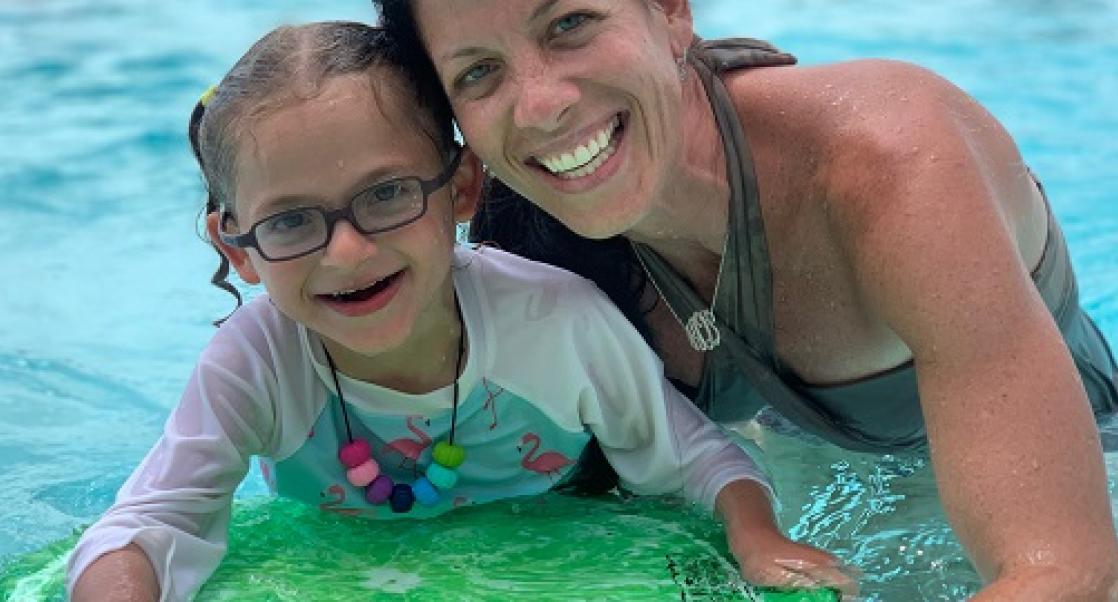 Sounds of Science E16: The Quest to Cure Quincy 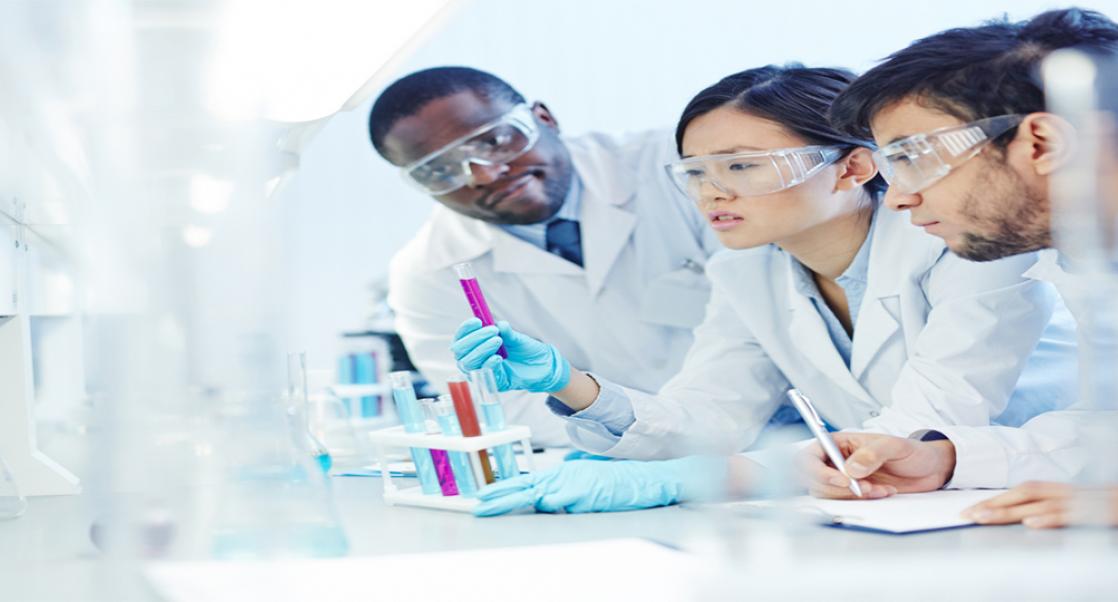