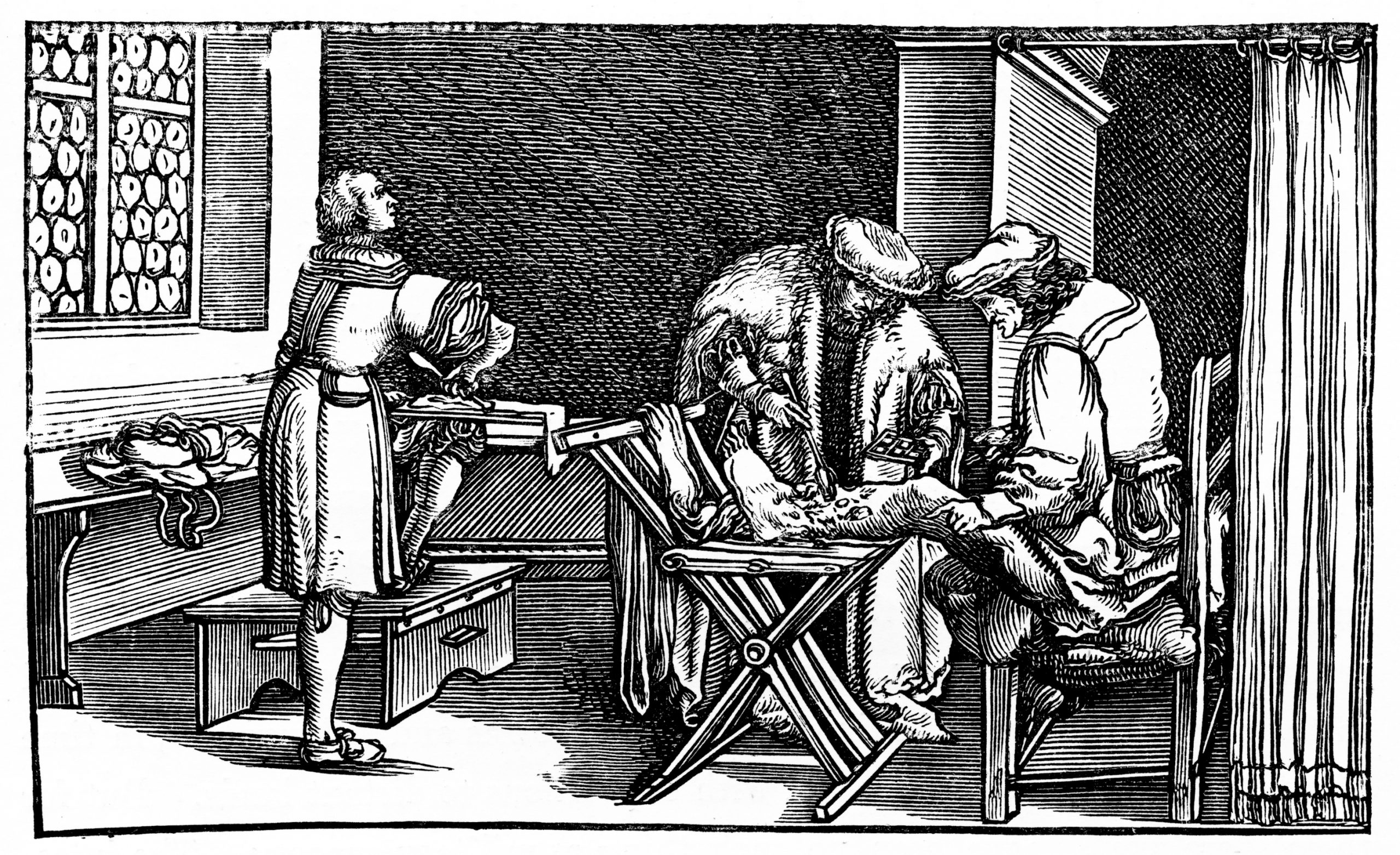 Also: gut-brain interaction, and a blood test for Alzheimer’s

Biofilm bacteria can be particularly resistant to antibiotics. Researchers from the University of Warwick recreated a remedy found in the ninth century medical text Bald's Leechbook, which uses ingredients like garlic and wine to create what the text calls “Bald’s eyesalve” to treat infection. The concoction was found to be effective against five bacteria that commonly infect diabetic foot ulcers without causing damage to healthy tissue.

Bacteria in the gut have a direct line to the brain

Rockefeller University researchers tested the connection between the nervous system and the gut microbiota in germ free mice and discovered changes to the speed of intestinal motility when the mice were treated with drugs that silenced gut neurons. Their intention is to elucidate the interaction between gut and brain to better understand diseases like IBS.

According to studies presented at the virtual Alzheimer's Association International Conference, a blood test for Alzheimer’s (specifically for the tau protein associated with the disease) could be a reality within a few years. The test was shown to have comparable accuracy to the currently used spinal tap and positron emission tomography (PET) scan. The test detected higher levels of p-tau217 proteins in the blood of Alzheimer’s patients than in the control group of healthy patients. 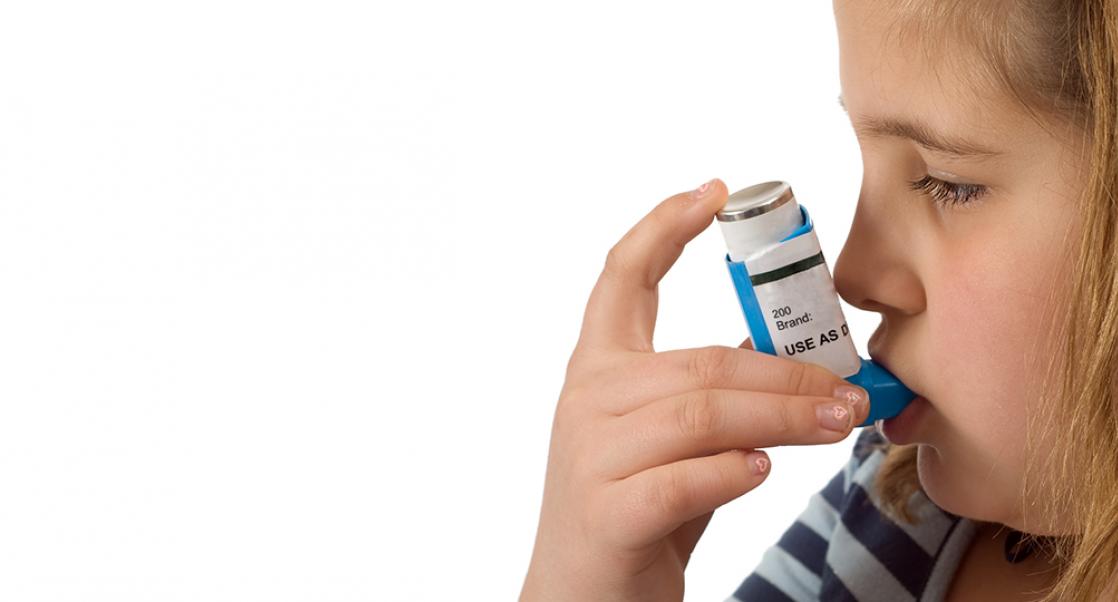