We’d all love to turn back the clock. A mouse study led by developmental biologist Juan Carlos Izpisúa Belmonte of the Salk Institute for Biological Studies in San Diego, California, shows how stem cells provides some valuable insights into how we might keep our bodies vigorous as we grow old. Stem cells have a striking a striking ability to stay young. Belmonte used this characteristic to boost the life spans of mice and refurbish some of their tissue. To determine whether activating stem cell genes restores this capacity, his group tested healthy, middle-aged mice whose insulin-making β cells they had removed. Turning on the stem cell genes increased the rodents’ ability to replace their lost β cells. They also tested how well a different group of middle-aged mice could repair muscle damage. If the stem cell genes were active, the animals were better at mending muscle injuries caused by an injection of cobra venom.

The Risks and Rewards of CAR T-cell therapy

The adverse events—including five deaths—that have occurred during recent trials of CAR T-cell therapy have understandably raised a lot of concern about whether harnessing the immune system in this way is safe enough for cancer patients. This timely perspective piece in The Scientist looks at some of the side effects of CAR T- cell therapy as well as some of the promising developments and strategies that might help us address some of the problems with CAR T-cell therapy. “The culmination of many years of research has seen the development of the first wave of CAR T-cell therapies,” writes Charles River scientist David Harris in the article. “The next decade is likely to see major advances in CAR T-cell design and manufacturing processes, which will hopefully lead to improved safety and clinical outcomes for increased numbers of patients with a broader spectrum of cancers.”

The UK Human Fertilisation and Embryology Authority green-lighted a new type of assisted reproduction known as mitochondrial replacement that could allow some families to avoid passing on genetic disease. The technique is controversial because it combines genetic material from three people: two eggs and one sperm. The nucleus from the egg of an affected woman—which carries the bulk of our DNA—is combined with the cytoplasm from an unaffected woman, which contains the mitochondria. At least one baby has been born—in Mexico—with this procedure.

The Florida arms of two well-known research centers from San Diego’s biotech corridor—Sanford Burnham Prebys Medical Discovery Institute  and the Torrey Pines Institute for Molecular Studies—are producing good science, but their inability to produce the kinds of jobs that Florida envisioned has cast a cloud over operations. Florida’s Department of Economic Opportunity is now seeking to take back some of the money it committed to both institutes. 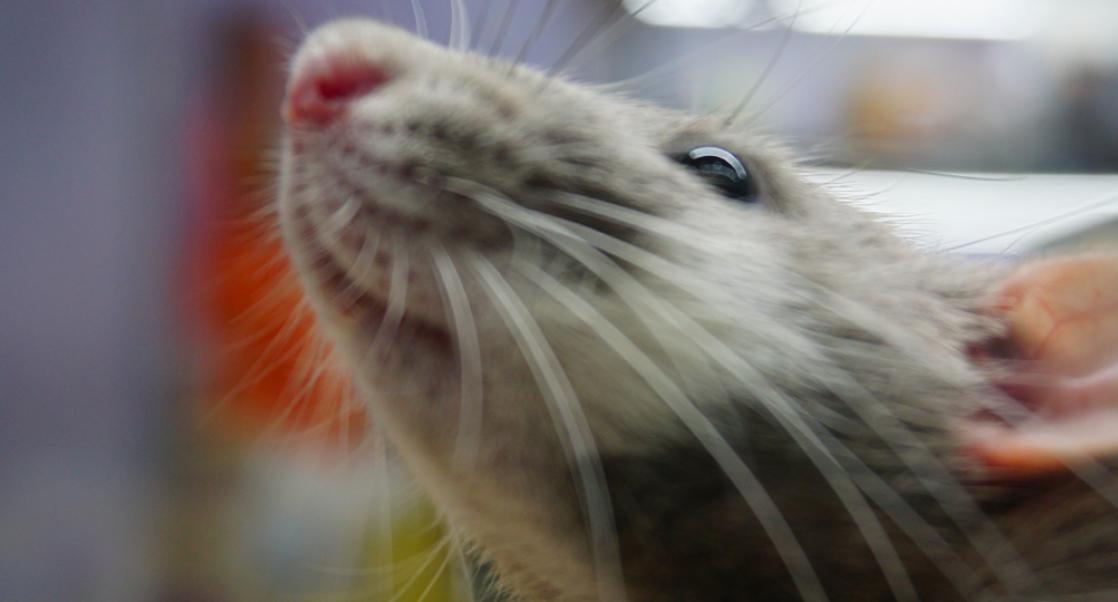 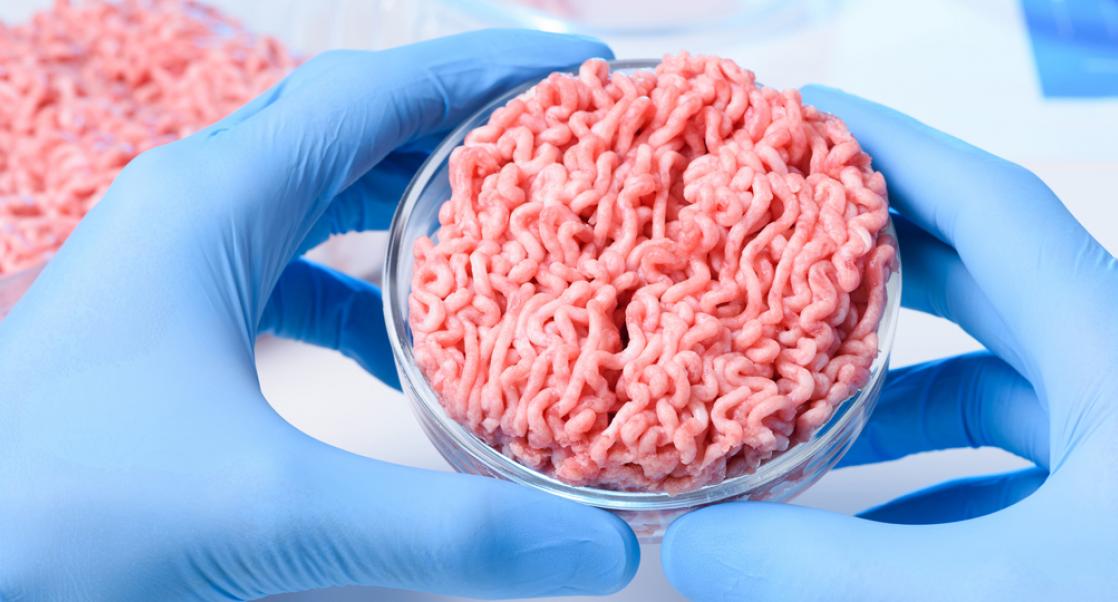 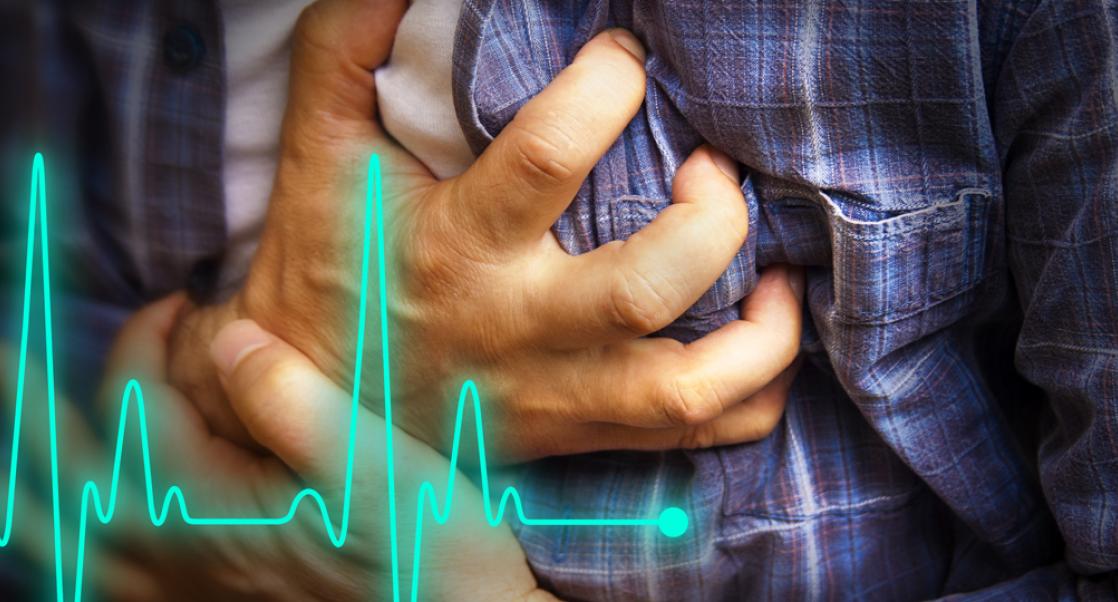