The CRISPR Genie is Out of the Bottle

Trying to stop genetic manipulation of the human genome is futile, so let’s learn to use it wisely.

Scientists live to solve big problems and they do it pretty regularly. But seldom do such eureka moments carry the weight that the gene editing technique CRISPR-Cas9 does. CRISPR stands for Clustered Regularly Interspaced Short Palindromic Repeats. Scientists often use the term CRISPR to describe the entire CRISPR-Cas9 system which can be programmed to edit DNA. Cas-9 (CRISPR associated) endonuclease is an enzyme that cleaves DNA when guided by gRNAs (guide RNAs). The guide RNAs are designed to bind to a specific sequence in the genome and guide the genome editing machinery to its target.

CRISPR-Cas9, which arose out of research into how bacteria protect themselves against phages, is not just transforming how scientists conduct their research. It has the potential to transform our lives, yet also raises many ethical questions among scientists and bioethicists.

“We could be on the cusp of a new era in human history,” said Nobel Laureate David Baltimore from California Institute of Technology during an International Summit on Human Gene Editing at the Academy of Sciences last December. “Today, we sense that we are close to being able to alter human heredity. Now we must face the questions that arise. How, if at all, do we as a society want to use this capability?”

Indeed, CRISPR-Cas9 and other gene editing techniques like ZFNs and TALENs have an enormous capacity to correct mistakes that Mother Nature made, like the mutated genes that cause children to develop cystic fibrosis, Duchenne muscular dystrophy and many other congenital disorders.  While the possibility of using Crispr-Cas9 for therapeutic gene editing to correct disease causing mutations is very exciting, many caution that this powerful genome-editing toolbox could be easily misused.

Since we are many years away from a routine use of CRISPR-Cas9 in humans, such ethical and safety concerns may be purely academic right now. But, given the speed at which this technology continues to be adopted, bioethicists and scientists urge the development of regulatory framework to augment risk and address safety concerns.

Aside from the Academy of Sciences meeting, which brought together more than 500 people for talks on the scientific, ethical, legal, social, and governance issues associated with human gene editing, the Nuffield Council on Bioethics in London, which has an international reputation for advising policy makers and stimulating debate in bioethics, issued a 130-page report in September seeking immediate attention for two particularly contentious issues—genetic alteration of human embryos and of livestock.

Meanwhile, the science presses forward. Earlier this month, Nature News reported that a Chinese group became the first to inject a patient with cells edited using the CRISPR-Cas9 technique. The US Food and Drug Administration recently authorized the first human study using an in vivo genome editing application—a single-treatment therapy for hemophilia using zinc finger nucleases— and an advisory panel of the US National Institutes of Health granted permission for the first CRISPR clinical trial to help augment certain types of cancer immunotherapies.

The US National Institute of Health, the largest government funder of research in the world, won’t fund any use of gene-editing technologies in human embryos, but  British scientists were granted a license last year to edit the genomes of human embryos for research (to treat infertility), while Chinese scientists reported on several occasions editing the human genes of embryos, most recently to introduce resistance genes that would prevent acquisition of HIV.

Despite the fact that the technology carries enormous possibilities to further advance human health, many scientists and non-scientists are clearly uncomfortable with how fast the technology is moving and want to put a moratorium or at least slow down the science until all the thorny questions of safety and ethics are sorted out.  Others feel quite the opposite, that we should not let these concerns stop us from leveraging a tool that has a unique ability to address a myriad of human diseases.

I believe that as it is with any powerful technology, the enormous benefits of CRISPR-Cas9 come with significant risks and even unforeseen consequences from its potential misuse as the side-effects of genome editing therapies could become visible years or even generations after the treatment was administered.  This said, the genie is out of the bottle. In the three years since CRISPR-Cas9 was first adapted for genome editing, the number of laboratories using it has skyrocketed worldwide.  And it is not just scientists testing its limits. Biohackers, amateurs with little scientific knowledge, are using it in their homes and CRISPR-Cas9 has found its way to the popular press and TV.

The bottom line is that attempting to stop genetic manipulation of the human genome is futile. Rather than fear the unknown and reject this powerful technology as dystopian, it’s our collective responsibility to figure out how to monitor it in a responsible way and confront the realities of do-it-yourself citizen scientists who are all too eager to dabble in this technology.  It will be important for our leaders to take a proactive approach and stay focused on the concerns related to what new treatments will be developed and who will have access to them.  We all need to take a prudent path forward and ensure that the application of this genome editing technology is performed safely and ethically, but to paraphrase Bette Davis, “We should all buckle up and get ready for a bumpy ride.” 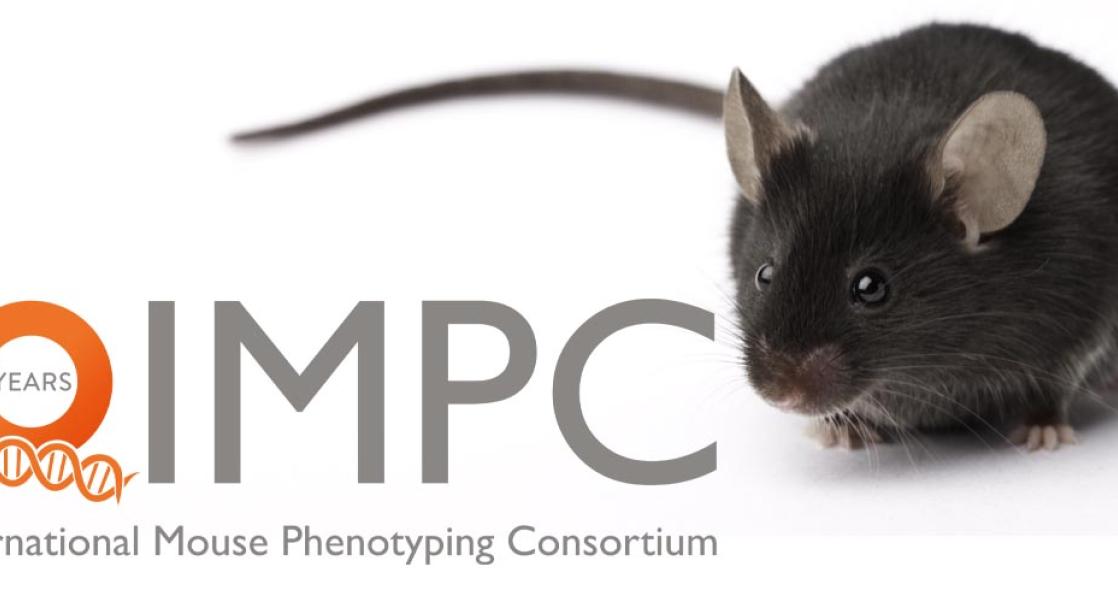 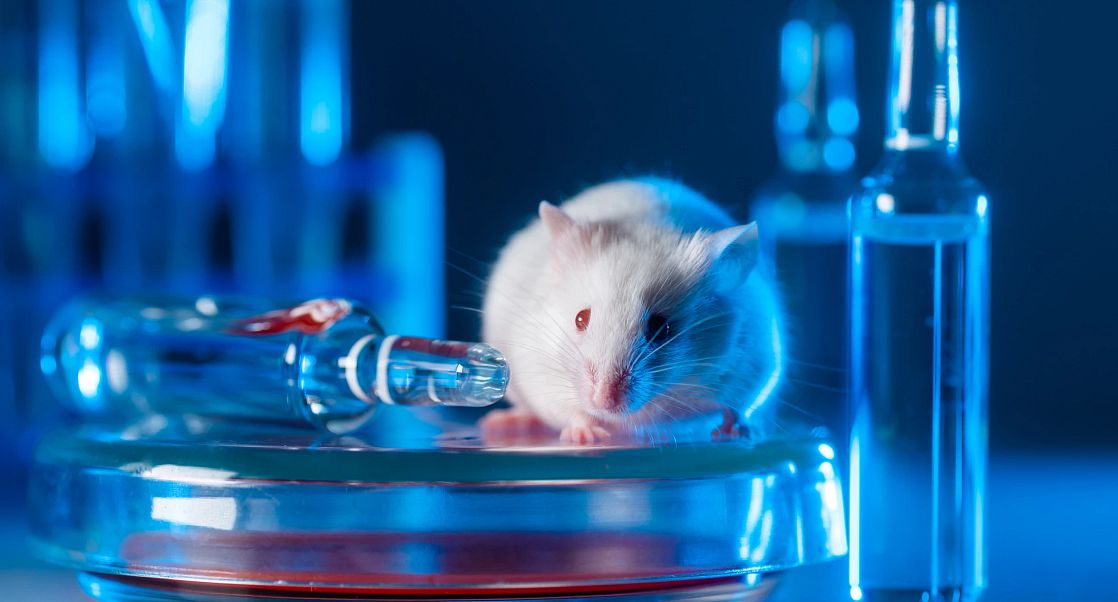 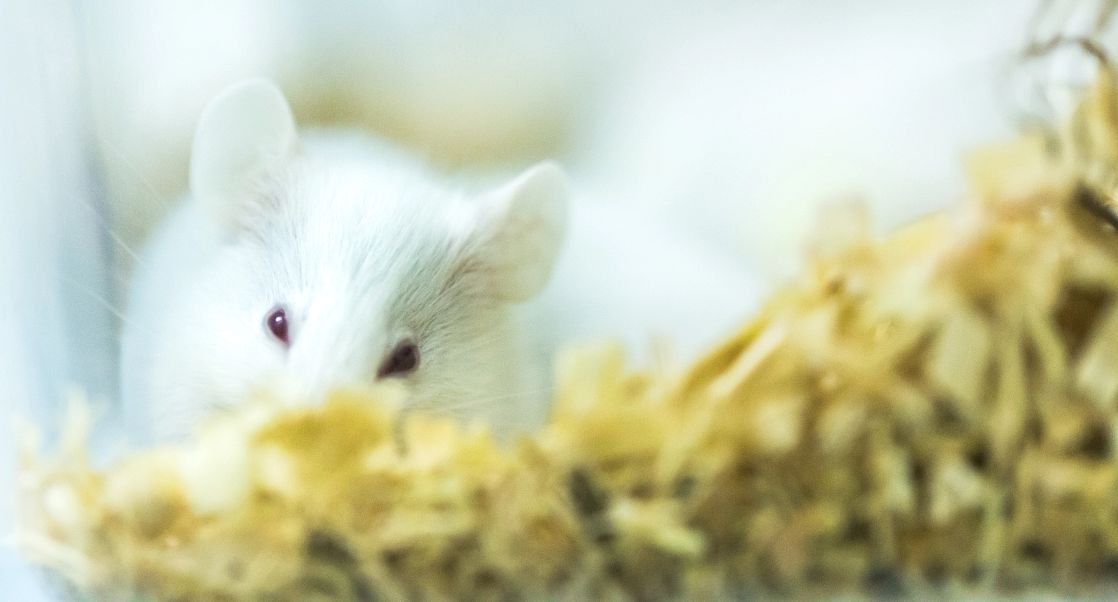