In June 2018, European Food Safety Authority (EFSA) and European Chemical Agency (ECHA) published a joint guidance for applicants and regulatory authorities on the assessment of the endocrine disrupting potential of active substances. For agrochemical active substances under evaluation in the EU, for which no decision has been made before November 10, 2018, an assessment of endocrine disrupting properties according to the new guidance needs to be performed.

According to the EFSA/ECHA guidance, the weight of evidence approach should be used to consider all available scientific data in the assessment. The guidance suggests a stepwise approach, starting with gathering information, assessing the evidence, performing initial analysis of evidence, mode of action analysis, and finally reaching a conclusion on the ED criteria. This conclusion must be reached separately for both humans and non-target organisms.

For the first step, the guidance suggests using an Excel template (provided in the appendix to the guidance) to gather and evaluate all available information from toxicological studies, with each observed effect or absence of an effect entered as a separate row. Information on general toxicity should also be entered to establish whether the observed effects may be secondary to general toxicity.

Two columns in the Excel data sheet, “Effect classification” and “Effect indicative of”, are filled in automatically by the program, leaving little room for applicants to interpret the results themselves. Each effect is classified into one of 6 groups: a) in vitro mechanistic; b) in vivo mechanistic; c) Estrogen, Androgen, Thyroid and Steroidogenesis (EATS) mediated; d) Sensitive to, but not diagnostic of, EATS; e) Target organ toxicity; and f) Systemic toxicity. The data is then automatically reorganized into a data matrix, in which effects observed in different studies are aligned and grouped together. In the second step, this data matrix can be used as a starting point to assemble the lines of evidence for potential EATS-mediated adversity.

For the third step an initial analysis of evidence is performed. This will determine whether EATS-mediated adversity or endocrine activity has been sufficiently investigated. The guidance lists the compulsory studies which need to be performed to consider endocrine activity sufficiently investigated, with the expectation that for most substances, further investigation will be necessary. Based on the outcome of this step, a decision tree is proposed in the guidance to determine how the assessment should proceed further.

A mode of action can be described as a series of biological events, i.e. key events that result in the specific adverse effect. When the observed effects are considered to be EATS-mediated, the guidance states that the endocrine mode of action needs to be stipulated. In cases where an applicant postulates a non-endocrine mode of action for adverse effects based on EATS-mediated parameters, the level of empirical support and biological plausibility would need to be very strong to support their claim.

In summary, assessment of endocrine disrupting properties according to the new EFSA/ECHA guidance will be required for all agrochemical and biocidal active substances which are currently in the review process. It is therefore strongly recommended that the applicants get familiar with the guidance, and be prepared to generate additional studies based on the results of each assessment. It is not yet clear how these additional studies and the subsequent high volume of data will be addressed by the authorities.

This may have significant consequences for many active substances, as the agrochemical active substances which are considered to be endocrine disruptors can only be approved for a limited period (maximum of 5 years) if they are needed to control serious danger to human health (Art. 4(7) of Regulation (EC) 1107/2009); or if exposure of humans and non-target organisms to these substances is negligible (p. 3.6.5 and 3.8.2 of Annex II of Regulation (EC) 1107/2009).

It remains to be seen how the companies and the authorities will deal with the challenge of identifying many existing active substances as endocrine disruptors. One thing is clear: assessment of endocrine disrupting properties according to the new guidance will offer new challenges for both applicants and the evaluators, and will most probably lead to delays in the active substance review programs.

Link to our Chemical Attractions series to read more installments about non-pharma research. 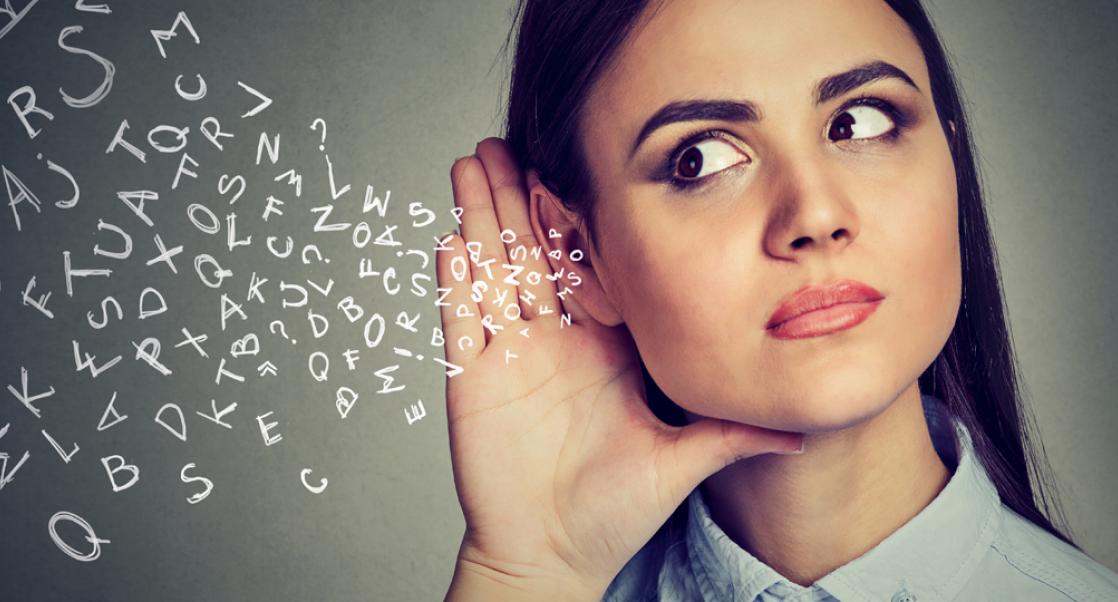 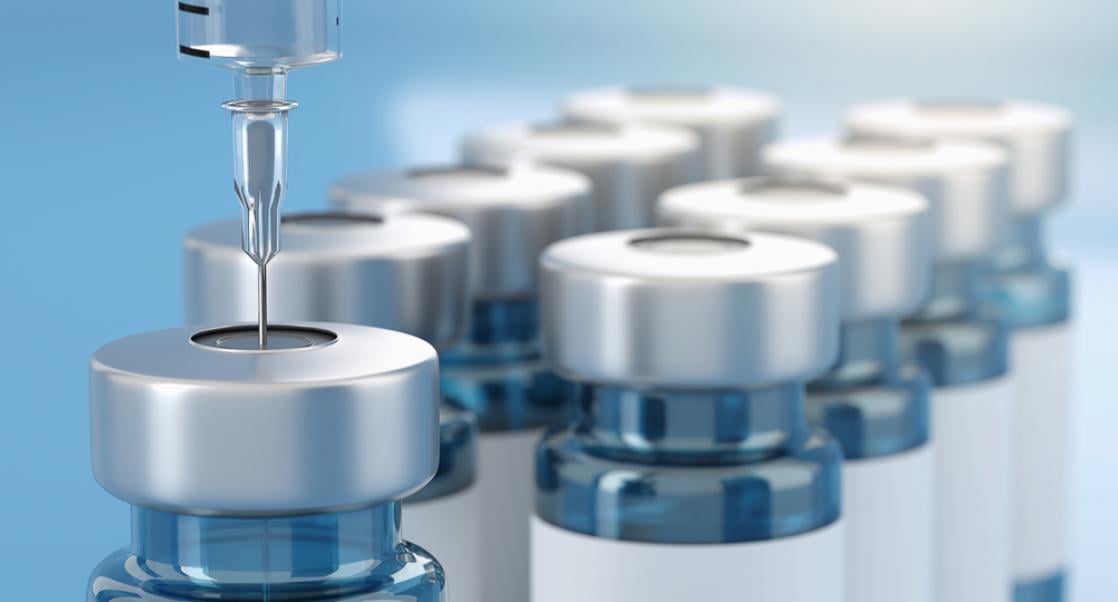 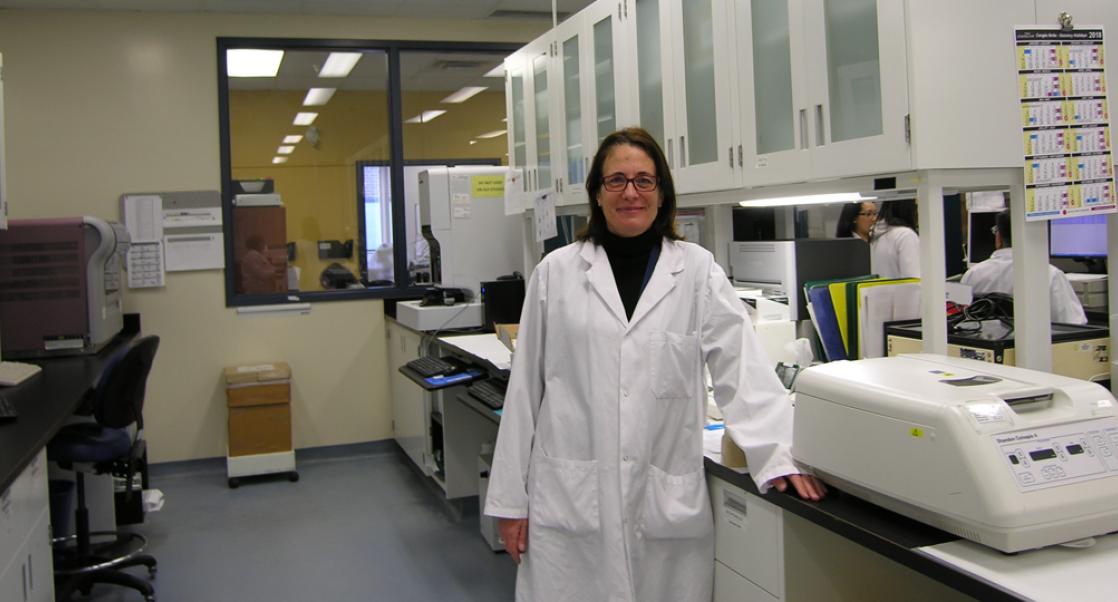