I am alive today because of my brother-in-law and advances in transplant medicine.

Five years ago, I found out I had a rare disease called Primary Sclerosing Cholangitis (PSC). It was a tough pill to swallow, made harder by the fact there were literally no pills to swallow for this particular disease. As a researcher involved in drug development, it was difficult dealing with the knowledge that I suffered from a disease with no pharmacology solutions.

For those who don’t know, PSC is a rare liver disease affecting 1 in 100,000 people. The name refers to the swelling, scarring and destruction of the bile ducts inside and outside the liver that eventually leads to liver cirrhosis and potentially liver failure. It is believed to be an autoimmune disease, and 75% of the patients also have ulcerative colitis, which I have as well.

I lived with the condition for four years, but as time went on it became harder and harder to get through the day due to chronic fatigue, itching, and recurrent cholangitis (bile duct infections). The only real remedy is a liver transplant, which I received a year ago today at the Cleveland Clinic.

I had been on a transplant list for seven months, but I never got “the call”. The gift of life came from my brother-in-law, Adam, just one month after he married my sister Alli. (I guess we are even. I let him marry my little sister, and he gave me half his liver.)

To say I feel better today than I did a year ago would be drastic understatement.  I am no longer jaundice, itchy, skinny (I have gained 60 pounds back since my transplant), or fatigued. I now have the ability to keep up with my son who is now almost three years old. People like me now have the chance at a normal life because of advances in anti-rejection medications.

The first major advancement came over three decades ago with cyclosporine, a calcineurin inhibitor that targets T-cells. With this drug, there were fewer transplant rejections and less impact on immune function than previous drugs. Cyclosporine is largely the reason why 1-year and 5-year survival rates for liver transplant patients rose 128% and 172% respectively between 1984 and 1995.

The next advance came in 1994 with the introduction of mycophenolate (CellCept) and Tacrolimus, which are used widely in combination with steroids for post-transplant immunosuppression.

Mycophenolate inhibits the ability of the lymphocytes to replicate DNA, which prevents lymphocytes from dividing and generating additional cells. Tacrolimus works by effectively binding to an intracellular protein, FKBP-12 and forming a complex with calcium, calmodulin, and calcineurin. This complex inhibits calcineurin activity, which prevents factors that activate T-Cells. These drugs have been crucial in giving people like me a second chance.

Although post-transplant pharmacology has improved dramatically there is, as always in science, room for improvement. Due to the nature of the immunosuppressants, transplant patients are susceptible to illness and infections. The large list of side effects that goes along with post-transplant medications include a much higher risk of cancer, hypertension, kidney disease, and infections.

One year post-transplant I have been able to go off of CellCept and Aciclovir (antiviral). I currently take Tacrolimus, Prednisone (steroid), Bactrim (antibiotic), Magnesium Oxide, Aspirin (due to a high platelet count from having my spleen removed), Lialda (for ulcerative colitis), and vitamin D.

Because the post-transplant life can have challenges, we all look to the day when a drug that gets us to the holy grail of transplantation—tolerance—is found. Tolerance is defined as a state of donor-specific unresponsiveness without a need for ongoing immunosuppression.

Another alternative is bio-integration. This is where an organ, a pig heart for example, is decellularized—stripped of the components that would generate an immune response—and then recellularized with the patient’s stem cells. The body then recognizes, in theory, the bioengineered organ as its own organ and immunosuppression is not needed. These methods sound like science fiction right now, but so did organ transplantation in the middle of the last century.

I am forever grateful that I have been blessed with being on the receiving end of an individual that was willing to offer up half of his liver, and to live in a time of scientific advances that allowed this to happen. I am also grateful to live in a country where there is great medical treatment, and to have enough health insurance to pay the medical bills. Without any of these factors I would not be here today.

I have always felt strongly about what the contract research business does, and that passion has only strengthened in the past few years. The fact is without the animal models that are used to test experiment drugs for safety, toxicity and efficacy, there would be no success stories like mine.

It often occurs to me if I had been born just a generation ago, a blink of an eye in human history, my story would be a lot different. Imagine the possibilities of medicine for the next generation. It’s why I am excited to come to work every day. 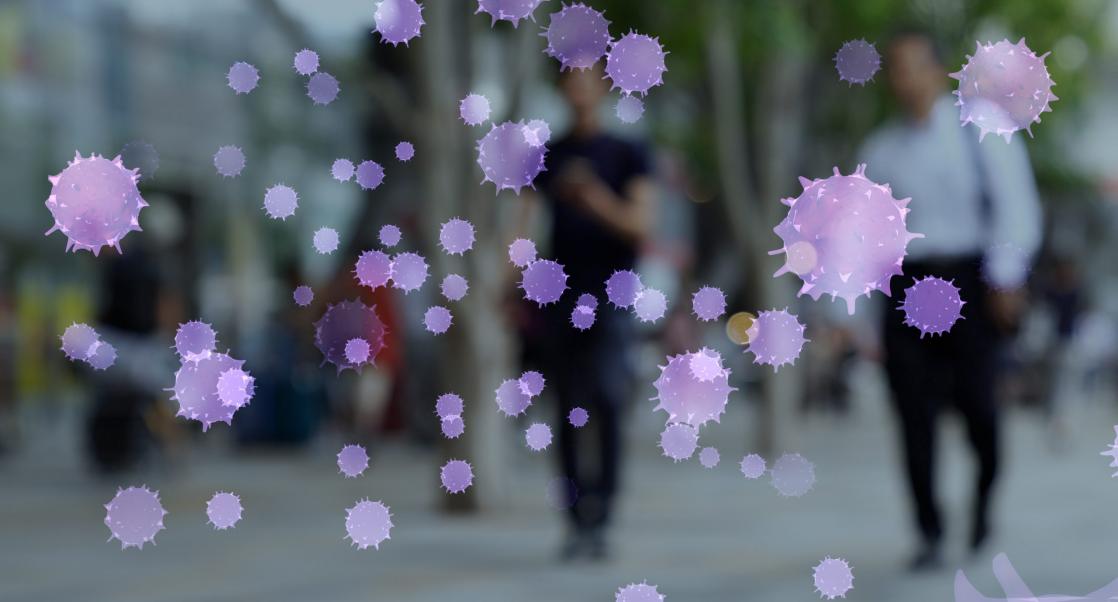 Working from Home: Work it Out 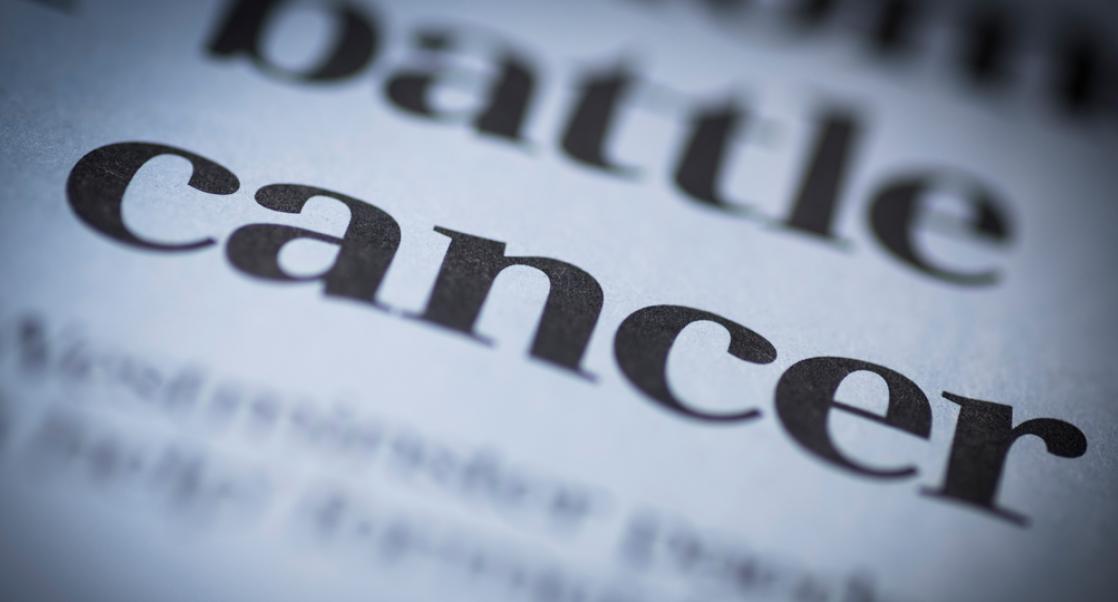 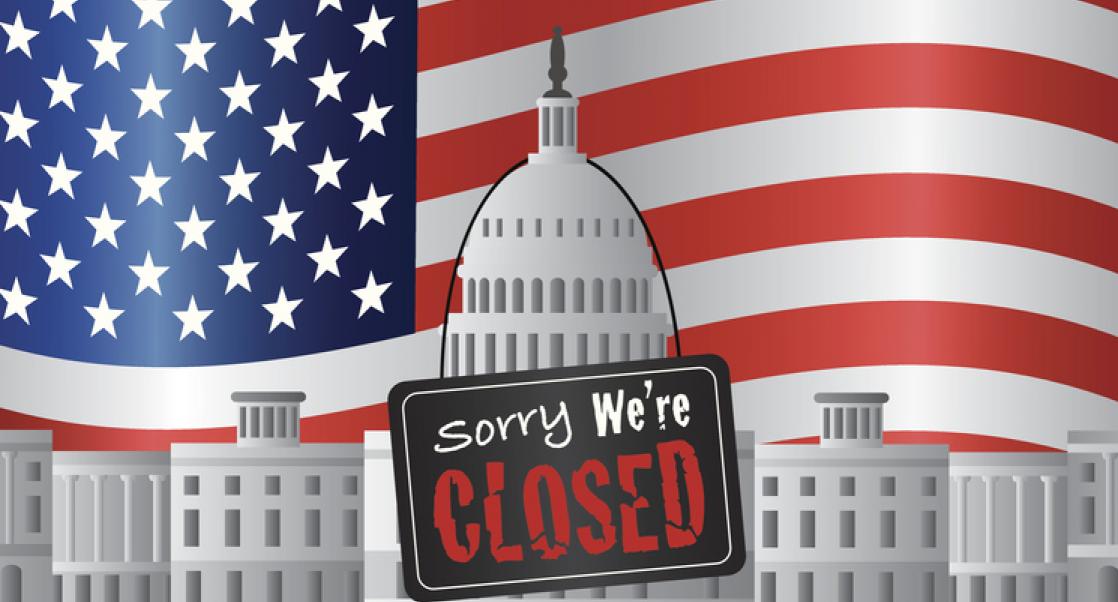