Whipping up new drugs, a science gift from the Zuckerbergs and a global brain map.

The man who transformed the world of social media announced a US$3 billion gift for a lofty goal: to help cure, prevent or manage all diseases by the end of the century. Facebook founder Mark Zuckerberg and his wife, Priscilla Chan, created the Chan Zuckerberg Initiative nine months after pledging to their newborn daughter to devote 99% of their Facebook shares to improve the world during their lifetimes. The Initiative will be headed by Rockefeller University neurobiologist Cornelia Bargmann, profiled in the Q&A here. "This initiative is a spectacular opportunity to do something unique and forward looking and effective for science," Bargmann told Science. "When something like that comes your way, you just have to say yes."

A global push to more fully understand the brain was unveiled this week by US Under Secretary of State Thomas Shannon at a meeting that accompanied the United Nations' General Assembly in New York City. Which US agency will spearhead the program and who will pay for it are still up in the air, and a meeting hosted by the National Science Foundation and Rockefeller University was held this week to discuss which aspects of the programs already in existence could be aligned under the global initiative. But one central goal of the initiative will be to create universal brain-mapping tools.

In a paper published Thursday in the journal Cell, investigators from Harvard University and the Massachusetts Institute of Technology show that freeze-dried molecular machinery portable enough to fit in a suitcase can be used to manufacture antimicrobial compounds, vaccines, and antibodies that are as effective as traditionally made drugs. The method turns DNA and other molecules into small reaction pellets needed to make a wide range of pharmaceuticals. 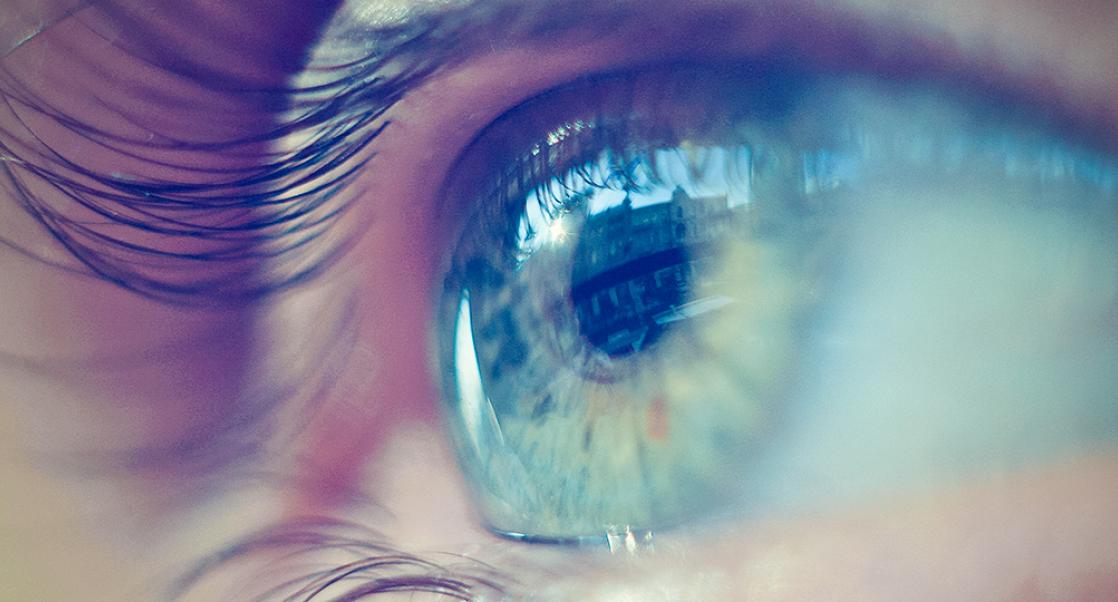 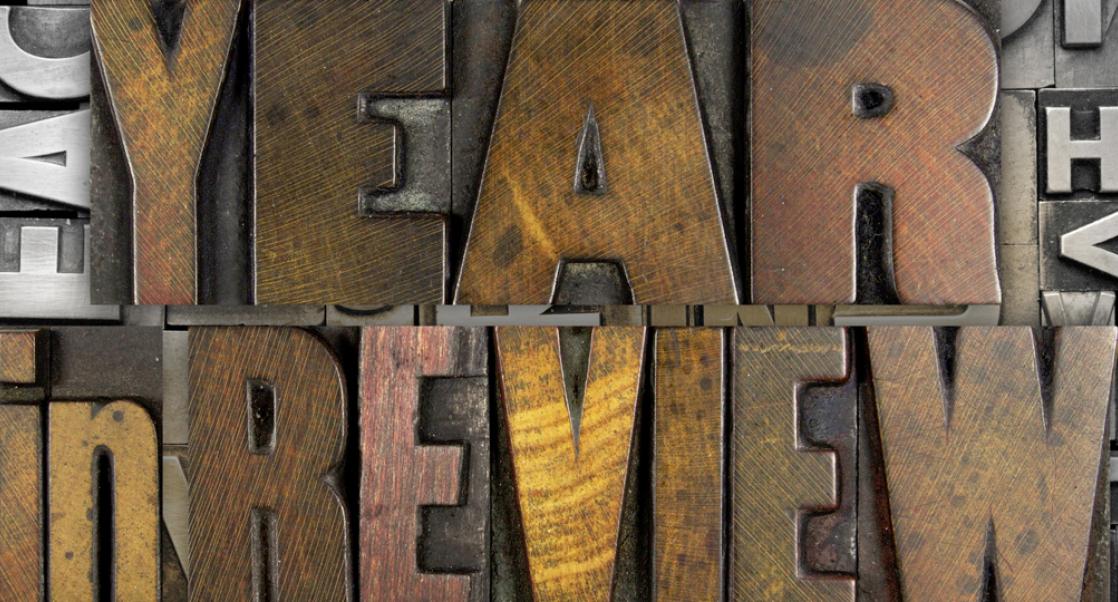