For years, regulators have kept guard against drugs that trigger dangerous changes in heart rhythm. Drugs that alter the QT interval—or the time it takes for the heart to charge between beats—can sometimes lead to sudden death.

Yet the hERG ion channel tests that drug developers rely on to risk assess their candidates for proarrythmias—a worsening of irregular heart rhythms—has sometimes thrown the baby out with the bathwater. While dangerous drugs have certainly been identified, other potentially life-saving drugs may have been needlessly discontinued because the hERG assay lacked specificity.

The US Food and Drug Administration announced a new effort called the Comprehensive In Vitro Proarrhythmia Assay (CiPA) initiative more than five years ago to address these testing discrepancies by evaluating the effects of compounds on hERG and additional cardiac ion channels. However, laboratories that perform CiPA ion channel assays use different automated patch platforms and site procedures that may introduce variability that impacts results.

What started as a modest pilot study for the Ion Channel Working Group soon escalated into the most methodical and comprehensive effort to date assessing the performance of CiPA ion channel assays across different sites including a team of scientists from Charles River’s Safety Assessment site in Cleveland (CR-CLE).

The study was conducted at 17 different sites with five automated patch platforms. At the end of the day the scientists discovered what had been suspected all along—that different sites would sometimes reach different conclusions when testing the same compound. The findings appeared in March in the journal Scientific Reports.

The authors of the study, which included James Kramer from CR-CLE, concluded that the amount of variability detected needed to be considered when defining safety margins related to delayed repolarization for clinical drug candidates, thus ensuring the best compounds move into clinical development.

“This study was like a canary in the coal mine,” said Kramer, a Principal Scientist at the Cleveland site, which specializes in the cardiac safety testing of drugs for the pharmaceutical industry. “It showed variability is there, across platforms, across sites and is dependent on the drug that you test, and we believe that with some standardization, these differences may be minimized.”

The technique that laboratories use to record electrical currents in cardiac ion channels—which underlie the electrocardiogram —is known as patch clamping. The Scientific Reports study looked specifically at automated patch clamping because it is used early in the drug discovery process.

The study started out looking at four different human cardiac ion channels but ended up focusing primarily on two of them: the hERG potassium ion channel—deaths have been attributed to drugs that block this channel—and the peak hNav 1.5—a sodium ion channel found in heart muscle responsible for depolarization of the heart.

Kramer said many hands were needed to execute this study, which spanned large and small pharma, CROs and academic labs, as well as regulatory authorities. Electrophysiologists were running their experiments at night and on weekends. The fantastic collaboration ultimately accomplished something that grew much bigger than anyone initially anticipated.

“I don’t think I have ever worked with so many people on one project, and they were all fantastic people,” said Kramer. 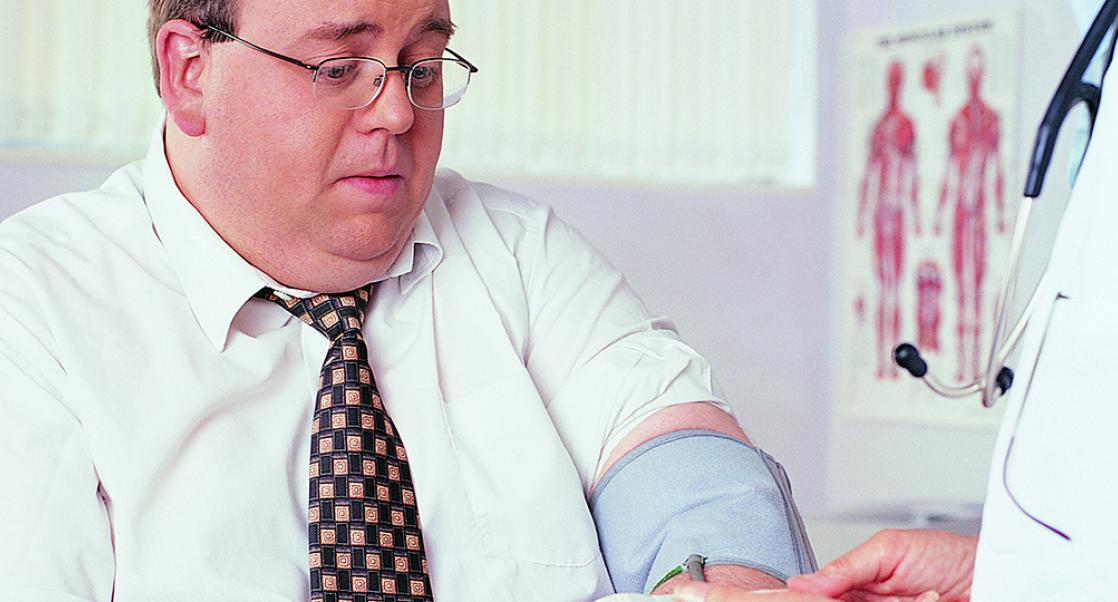 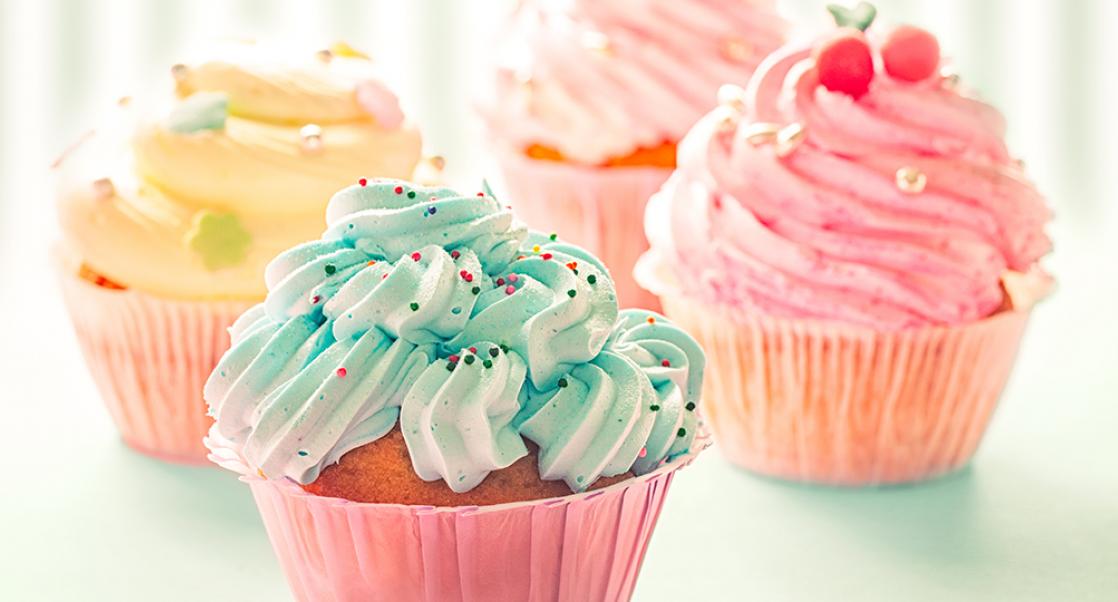 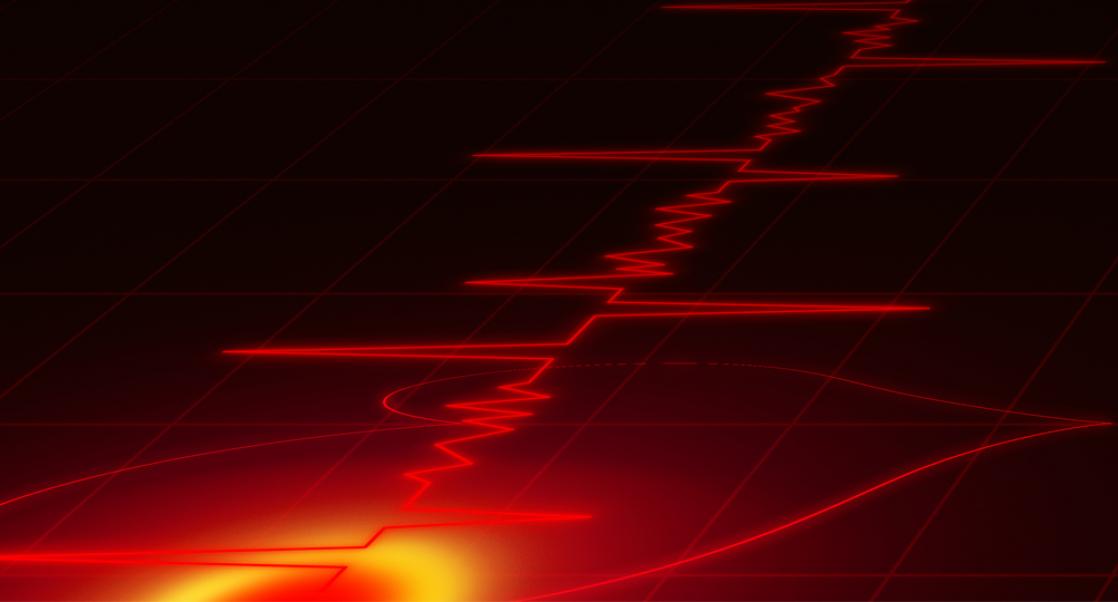 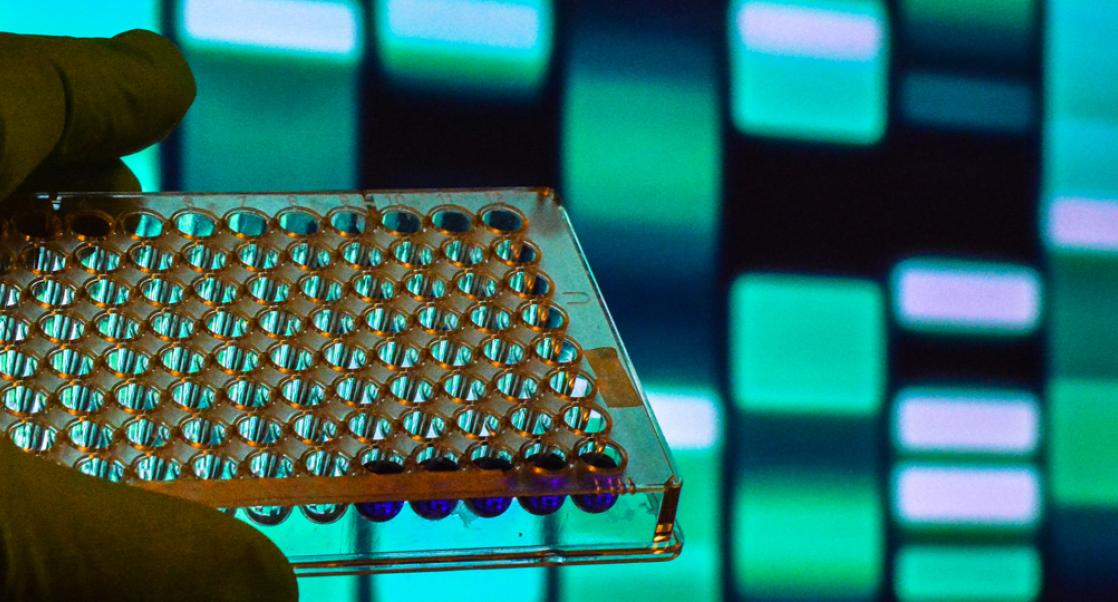