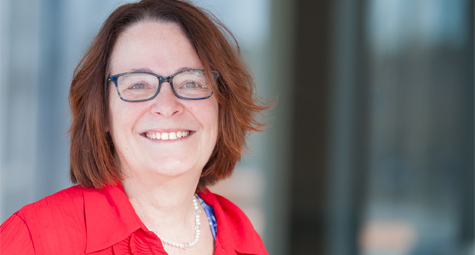 Regina joined Charles River Laboratories in 2013 as a Senior Scientific Writer. Her primary responsibility is editing Eureka. She has more than 20 years of experience writing about science and medicine, both for newspapers in New Jersey and Ohio, and for two non-profit publications in New York that specialize in AIDS vaccine science. In 2005, she received a fellowship from the Kaiser Family Foundation to write about the AIDS crisis in Africa. She has received awards from the National Press Club, AP of Ohio and the Pan American Health Organization, and was thrice nominated for a Pulitzer Prize. She holds a master’s degree in journalism from the University of Missouri.

From Songs and Sayings, to Poems and Roller Coasters

The brave women from our Breast Cancer Roundtable, now in its 7th year, describe the different ways that define their cancer journey. 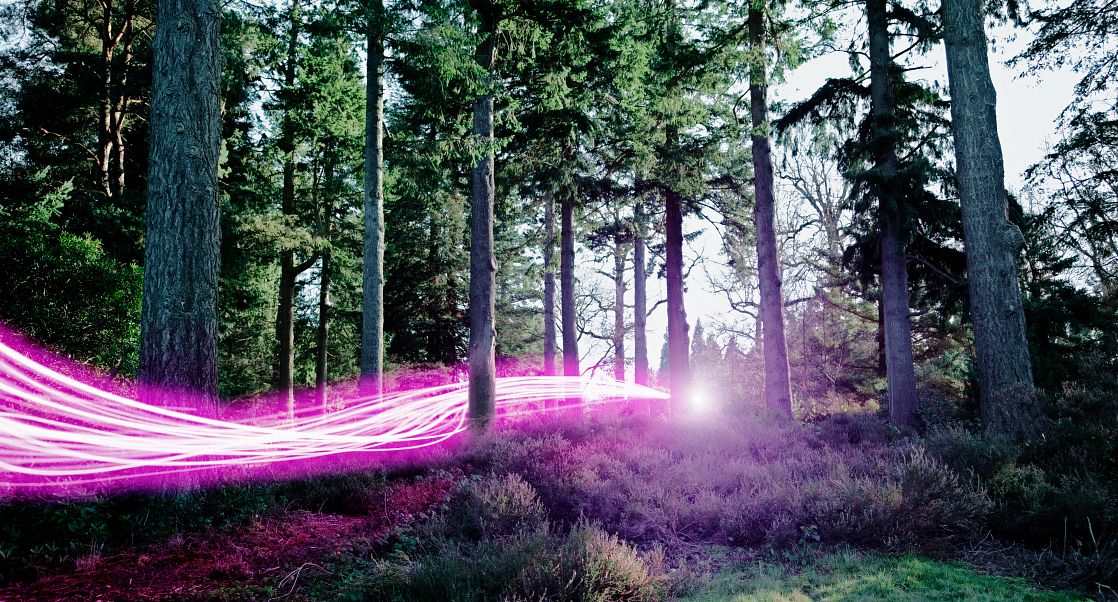 Giving Voice to the Hispanic Experience 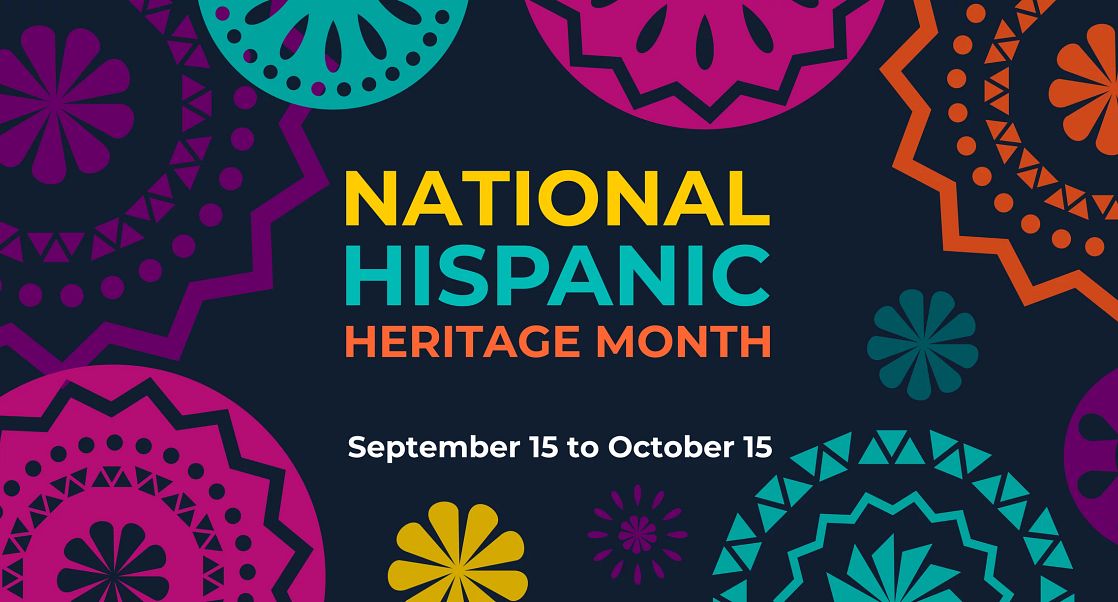 How a doctoral degree project helped to gain insights toward how we might combat Alzheimer’s. A Q&A with Charles River’s Hajo Schiewe 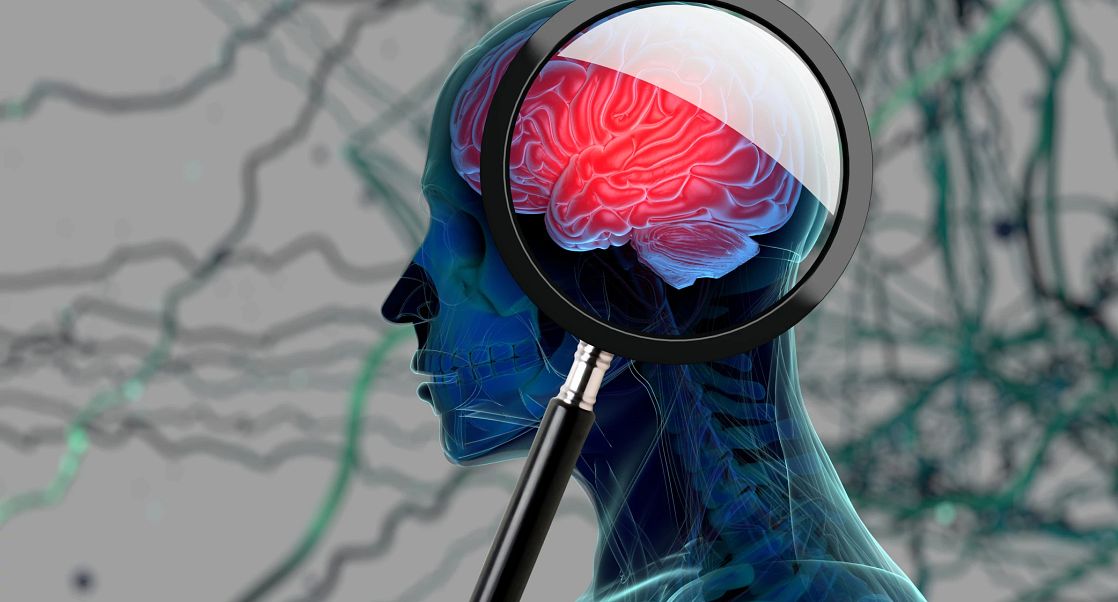 Test Your Knowledge of Alzheimer's