Lessons learned from an unseasonal encounter with Lyme disease carriers

Early last month, I was walking around the corporate center where I work. It was a glorious, sunny, 65-degree day—rare for Eastern Pennsylvania. The touch of spring was a relief. My new hiking boots supported my aging knees awesomely, and the exercise felt good!

Then I saw the trash. Ugh! I grabbed a bag on the ground, and started picking up trash as I walked. My best intentions turned out to be a big mistake. In mid-winter, the season where flu bugs threaten, a tick crossed my path, or rather I crossed hers.

I know quite a few people who have had Lyme disease, some twice, so imagine my surprise the next morning when I unfolded my arm and saw, in the sweet spot of my elbow, all eight black legs wiggling and freaking me out.

OK, it was not a total freak-out—ticks are only about the size of a poppy seed—but this was my first encounter with a tick, since they didn’t seem as prevalent in cold upstate NY where I grew up. The statistics confirm that Eastern PA is a geographical hot spot for ticks—but in February?

I called a 24-hour nurse hotline, including free with our great medical plan, where trained medical professionals dole out reputable CDC-approved info. At their suggestion, I tried to pull the tick out by the mouth with tweezers, but it was anchored so tightly that the nurse instructed me to give up yanking and get to a medical office within a few hours (I was relieved that I didn’t need an urgent care clinic but had time which meant I could be more calm while dealing with this).

Because I am a scientist, I also immediately dove into research on Borrelia burgdorferi, which causes Lyme disease and is known to be in a small percentage of Ixodes scapularis and Ixodes pacificus ticks. Such ticks are often identifiable using internet tick charts, and I had my 10X magnifying loop from my time as a Botany Graduate Assistant at Cornell. I was grateful I had the tick in plain sight and, yeah, those wiggly black legs taunted me. Simultaneously, I consulted my trustworthy Facebook friends, posting photos and measurements of said tick. My Facebook family offered a lot of free advice and old-fashioned remedies mixed with modern technology, with the most important piece being a laboratory kit for tick testing at only $25. Sold!

The wonders of PCR

I'm a PCR and DNA sequencing scientist. I know how to isolate the nucleic acids and PCR amplify the targets of interest to search for the Lyme bacterial sequences. I know PCR (Polymerase Chain Reaction) testing is fast, reliable and specific. Rather than wait for symptoms to appear, any information I could gain about this tick would be valuable, and at $25 for a test, you can’t blame me for feeding my curiosity.

Some Facebook friends doubted my visual ID of this creature as a deer tick. I could have done that PCR testing myself too, in order to closely identify the type of tick that bit me–using comparisons of the cytochrome oxidase I gene sequence and the Barcode of Life (BOLD) consortium. I could have done all that PCR myself but the damage was done, I was already bitten and BOLD analysis would have only helped me argue the case–and gee, my friends already thought I was overreacting, LOL.

Within two hours of finding the tick, my doctor pulled it out, while I photographed her extraction. We laughed at my nerdiness. Then I collected my tick and headed to the pharmacy. The recommended treatment was a one-time dose of the antibiotic doxycycline and 30-day monitoring.

Four weeks later, I thankfully have no symptoms of Lyme or the rarer tick-borne illness, babesiosis. The tick test was negative for Borrelia burgdorferi. The report confirmed my visual ID as a deer tick (so there!) and estimated that the tick had been feeding for only seven hours, far less than the projected 24-hour window needed for disease transmission. Good news all around.

Without my fear of bacteria in my blood, I was able to keep my appointment at the blood bank. Alas, winter had returned, and significant snow blanketed the roads. The Bloodmobile was cancelled. Oh well. I guess I will take a winter walk instead, at least the ticks (and trash) will be hidden under the snow. Next week my adventurous winter exercise will not be walking but instead doing a polar plunge in the cold ocean–there are no ticks in the ocean, right? 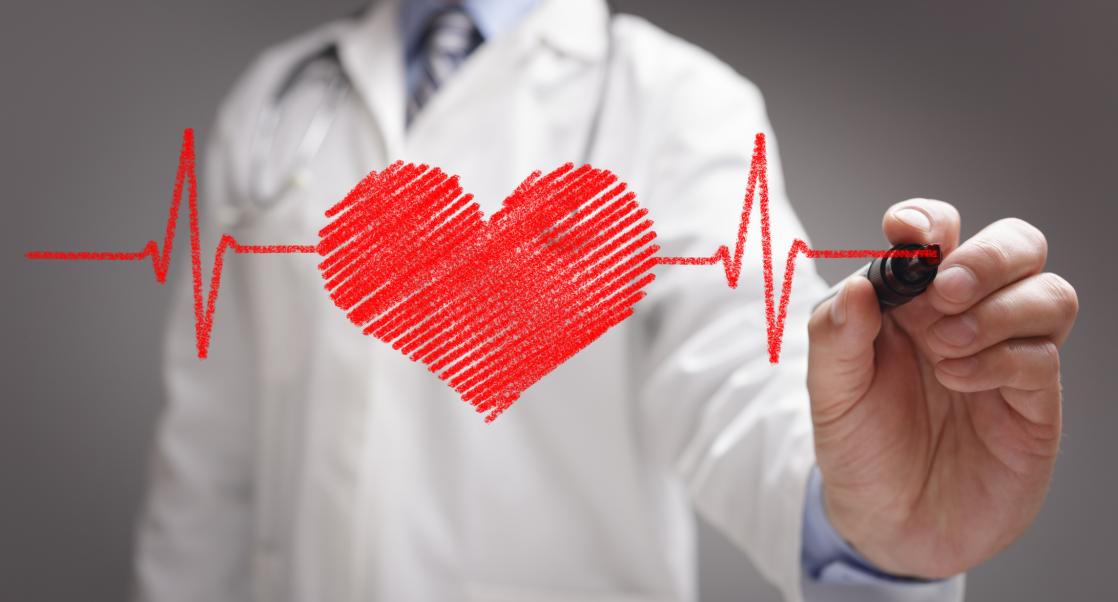 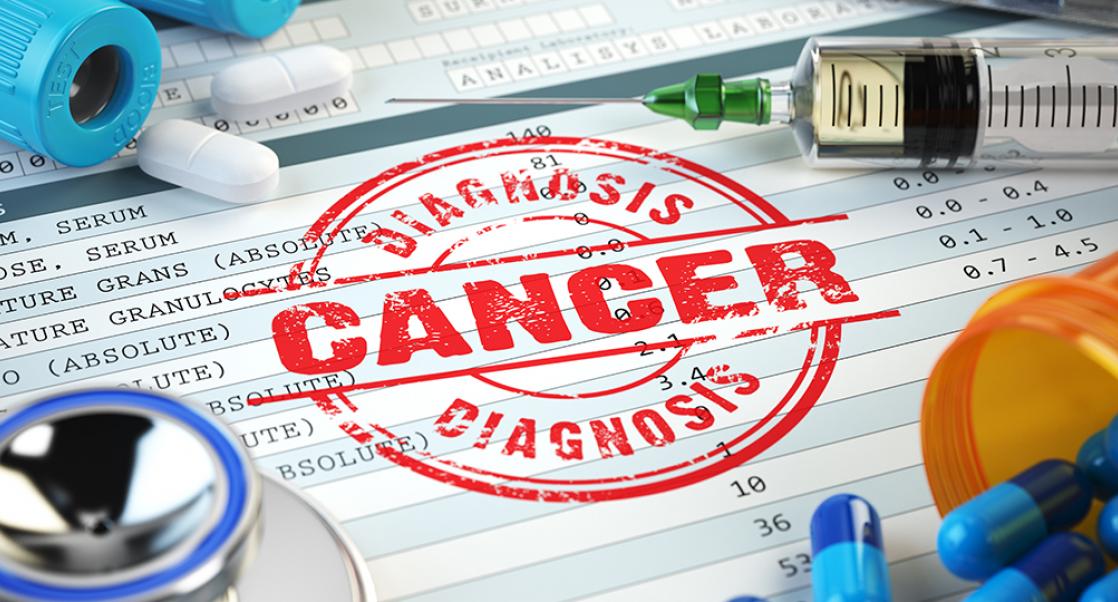 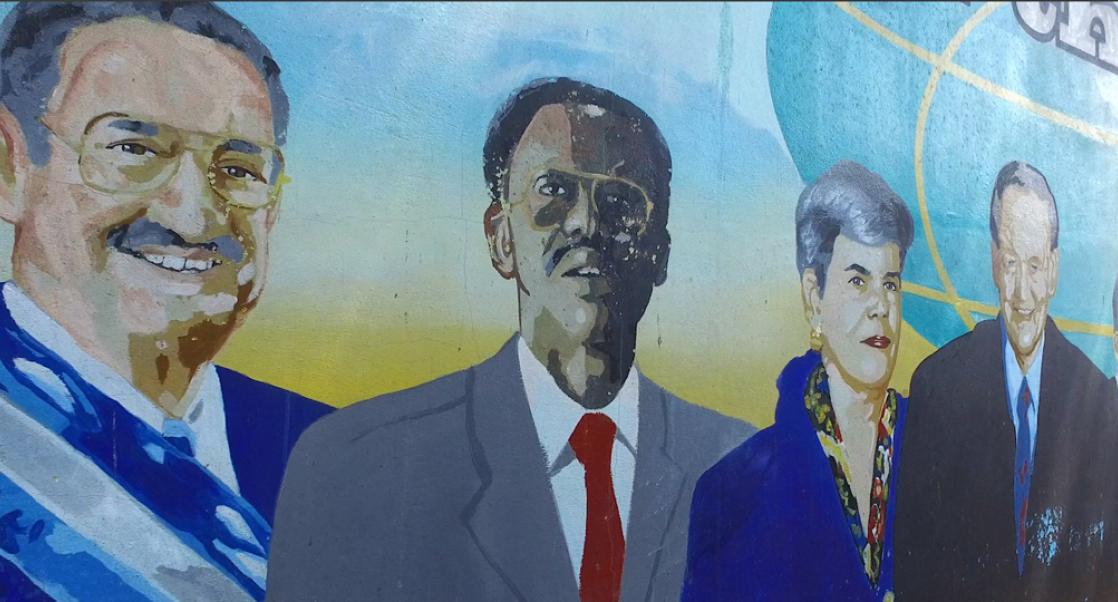