The world of microfluids, genetic mutations that resist heart disease and how adults view the practice of vaping.

Assays encapsulated in chips the size of a microscope slide—microchips—could allow for rapid and automatic diagnosis: sample in, answer out; so easy that a novice could use it. Microfluidic devices filled with intricate channels that exploit fluid behavior promise to make it easier to diagnose genetic disease.  But building a microchip is not easy. Few tools require a clean, but microchips do because they depend on the ability of fluids to travel through channels so small that even one speck of dust could block them. To overcome the shortcomings of designing microchips, select teams of bioengineers from UCLA, Massachusetts General Hospital and elsewhere are working to find easier ways to manufacture microchips and experimenting with different designs and materials.

In the HIV world, a rare percentage of people carry gene mutations that make them resistant to the virus. The same is true in heart disease. A tiny percentage of people carry two rare mutations that reduce levels of triglycerides far below normal, making them resistant to heart disease even if they have other risk factors. Drugs that mimic the effects of these mutations are already on the way, and many experts believe that one day they will become the next blockbuster heart treatments. A recent study in the Journal of the American College of Cardiology described how these mutations protect against coronary artery disease.

Vaping, the act of inhaling and exhaling the water vapor produced by an electric device called vaporizer or e-cigarette, has raised health concerns. Nicotine, heavy metals and tiny particles that can harm the lungs have been found in secondhand e-cigarette aerosol, enough proof for the Surgeon General in 2016 to call these products a major health concern. Yet adults have a different opinion about vaping. A recent survey released by the US Centers for Disease Control and Prevention’s Office on Smoking and Health found that about one-third of adults didn't know if secondhand aerosol caused harm to children, and 40 percent of the adults said this kind of exposure caused "little" or "some" harm to children. The newness of these products, promotion by the industry and the lack of regulation contribute to the knowledge gap, says Dr. Brian King, one of the authors of the study. 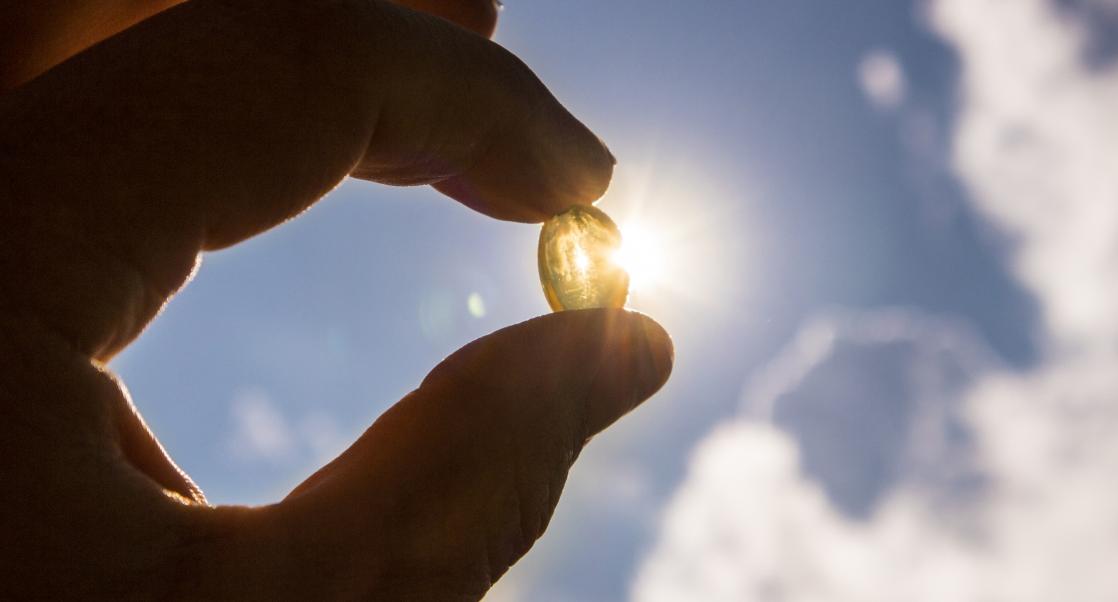 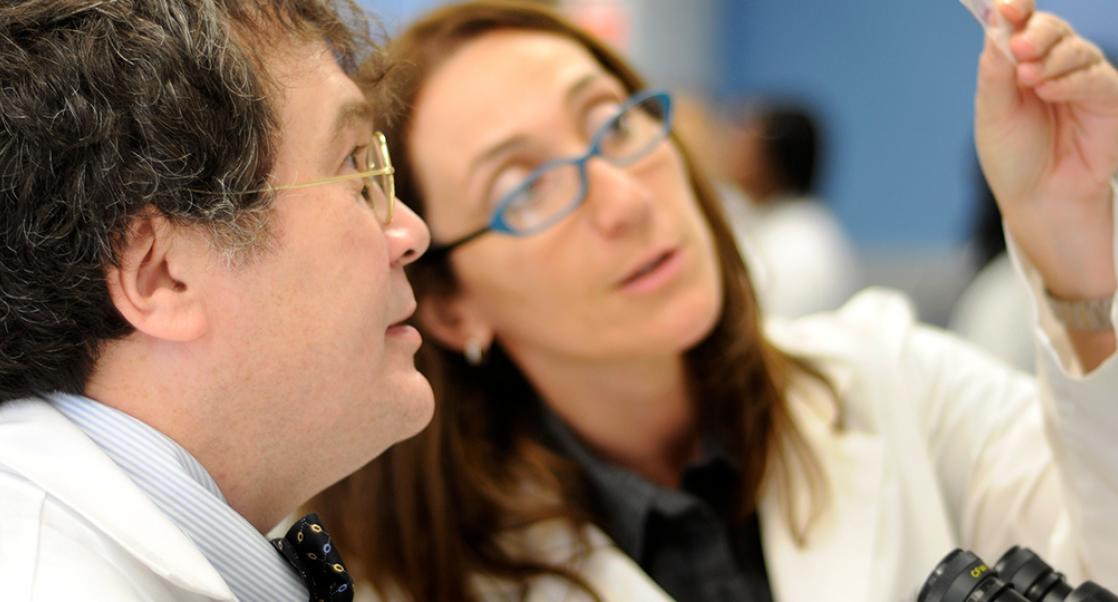 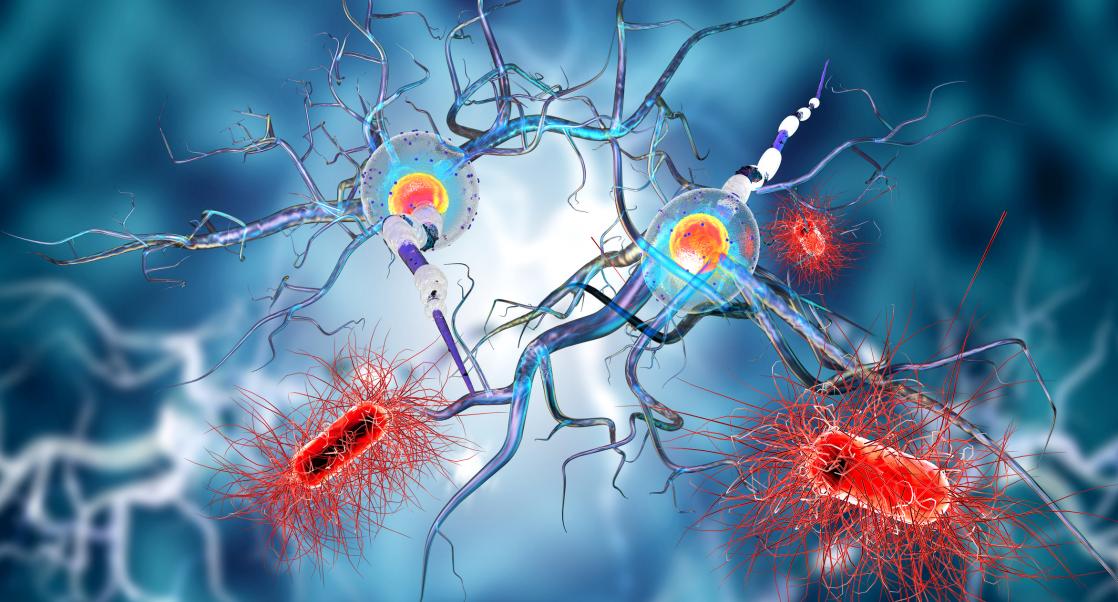