Medulloblastoma is a cancer of the central nervous system. In children, it’s the most common malignant cancer of the brain, accounting for 15-20% of tumors. While such pediatric tumors can occur at any age, they are typically observed in children between the ages of three and eight.

The outcome for children with medulloblastoma has improved dramatically over the past several decades, but the prognosis in infants is still poor. Malignant cancers are aggressive in children, often growing in the roof of the 4th ventricle. And they typically invade the cerebellum and brainstem, sometimes metastasizing via the nervous system’s cerebrospinal fluid. The main cause of death is metastasis and the recurrence of medulloblastoma. Treatment involves surgical removal of the tumor, in combination with radiation and chemotherapy. But while the diagnosis and treatment of medulloblastoma has come a long way, the genes and pathways responsible for this cancer’s initiation and progression are still a mystery.

To understand the genesis of this disease, researchers employ experimental animal models. In the past, xenografts from medulloblastoma cell lines were evaluated in nude mice–the standard model for this tumor. But problems emerged. The commonly used cell lines did not properly mimic the human tumor. One cell line proved to be a sarcoma, not a medulloblastoma, and the other resembled brain tumors not characteristic of the cancer.

Medulloblastomas have not been well-characterized, partly because they are hard to culture. But modelling this cancer with genetically engineered rodents side-steps this difficulty. In fact, a number of these models show similar phenotypes to human medulloblastoma, and are associated with the same developmental signalling pathways. They are currently being used to understand genes and pathways responsible for the initiation, maintenance and metastasis of this type of cancer.

Scientists now think large animal models might be more suitable than rodents in the study of medulloblastoma. Due to their similarity with humans, in terms of genetic evolution, immune system, physiology and metabolism, large models better reflect carcinogenesis as it happens in humans. But there are limitations. First, tumors occur at a low rate in such models, and second, most tumors are found accidentally at necropsy. As a result, some researchers are trying to establish large animal models for human cancer using chemical or biological means.

At this point, we know a lot about the genetic alterations underlying pediatric medulloblastoma, but more needs to be done. Both rodent and large animal models will help better define what alterations cause uncontrolled cell proliferation in this cancer of the brain. 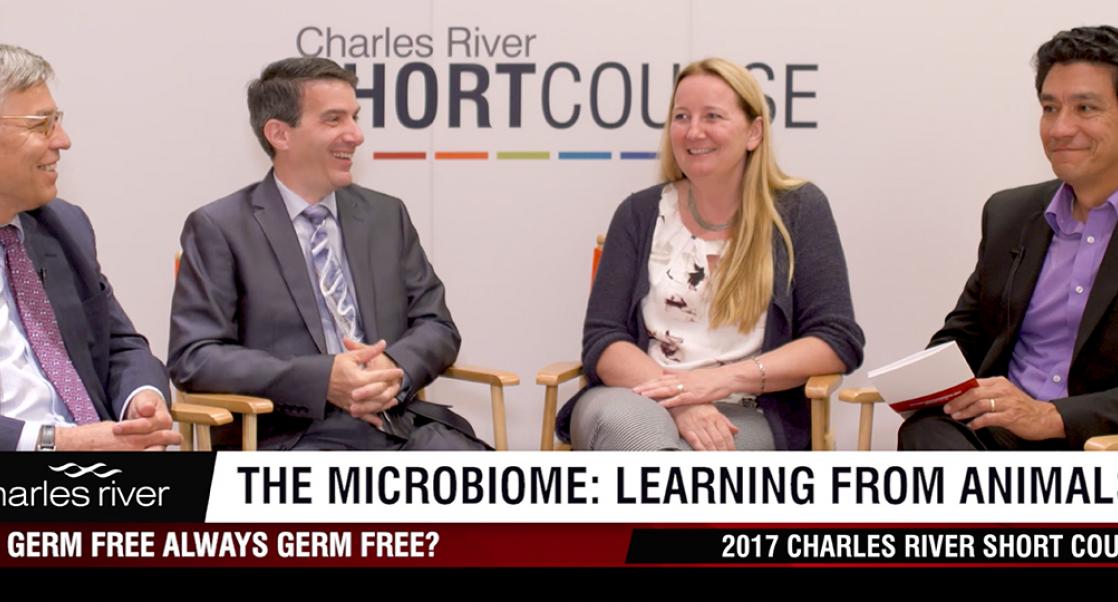 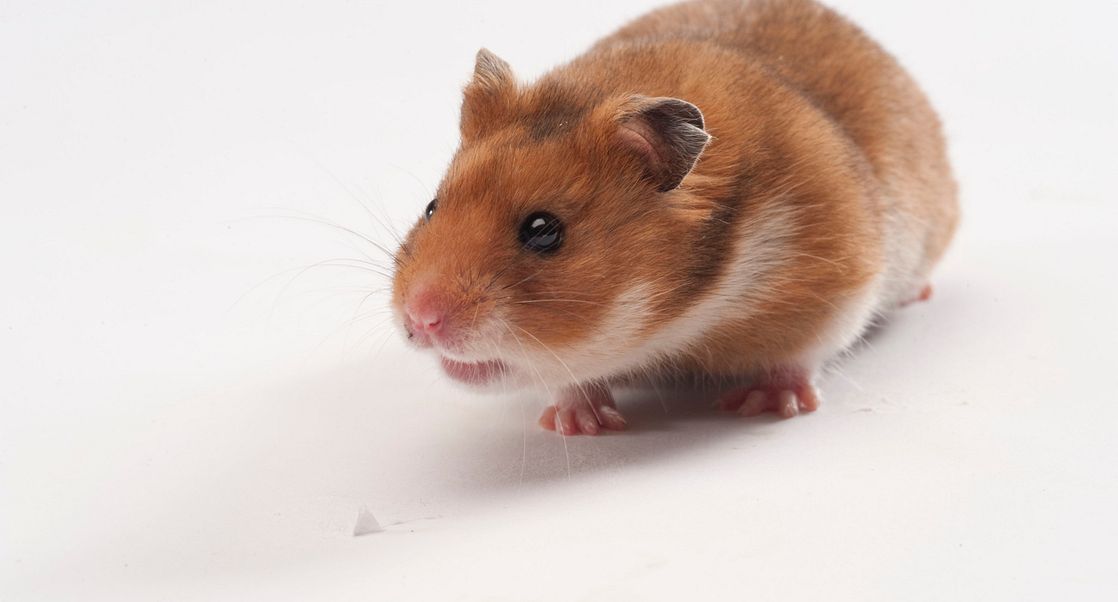