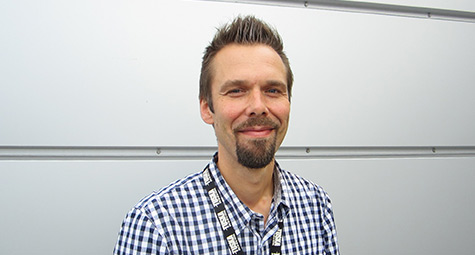 Antti is Director of Science at Charles River's Discovery Research Services site in Kuopio, Finland. He has over 15 years of experience in the life science industry, with last 10 spent in various roles of scientific leadership for global pharmaceutical companies and academic groups. He earned his PhD from the University of Kuopio in Finland, where his work continues with a focus on brain research and the molecular mechanisms behind stroke pathology. He received his MS in physiology from the University of Joensuu, Finland, where he specialized in cardiac electrophysiology – particularly ion channel physiology and the use of patch-clamping techniques. He has published on a variety of topics ranging from cardiac ion channel physiology to therapeutic approaches against disease pathology in models of stroke and Alzheimer’s disease. His most recent peer-review studies have appeared in European Neuropsychopharmacology and Journal of Alzheimer’s Disease.

As a neuroscientist by day and armchair cosmologist by night, the death of Stephen Hawking affected me in different ways 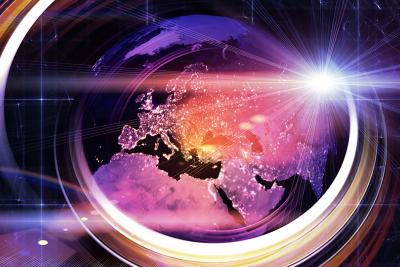 SfN 2017: How microdialysis and bioanalysis can aid in CNS drug discovery. A conversation with Brains On-Line scientist Gunnar Flik 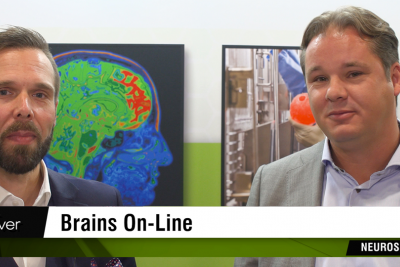 No one can really claim whether tau or amyloid beta commands the bigger role because the proteins are so linked. 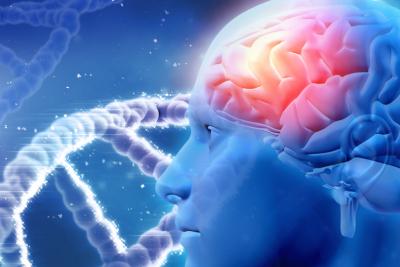 What mice can tell us about the connection between Alzheimer’s and immune function. 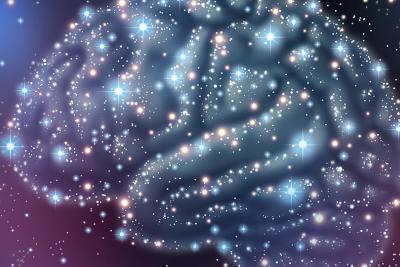