Tim is a well-travelled bioanalytical chemist having worked in Scotland, Italy, England, America and finally back to Scotland. During his travels he has gained experience in both CROs and Pharma supporting drug development from a Bioanalytical perspective from Discovery through to market. Tim's interest in microsampling was initially sparked in the 1990's as mass spectrometers became much more sensitive this gave credence to the idea of reducing sample volumes and then impacting study design. The continued increase in sensitivity combined with the sample approaches which have become more prevalent in the last few years have allowed this to start to realize its potential.

Five things you may not realize about the value of microsampling in research. 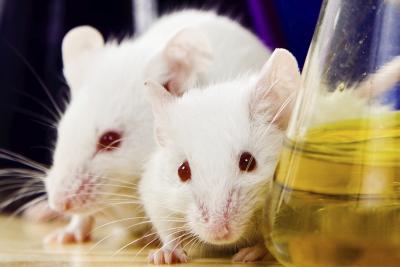