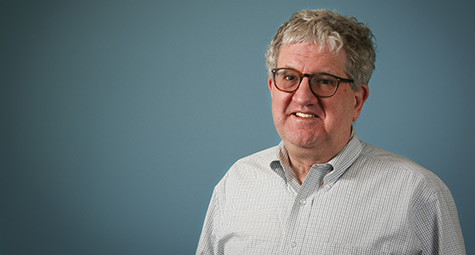 William Shek is Senior Scientific Director in Charles River's Research Animal Diagnostics Services. His min responsibilities include development and quality control of diagnostic assays and the design, development and implementation of systems to manage laboratory testing and health surveillance programs. He joined Charles River in 1982 as the Director of Microbiology and Immunology. Bill attended Cornell, where he obtained his DVM in 1977, his MSc in 1979 and PhD in 1982. His graduate research was in virology and immunology. He recent co-authored publications appeared in Comparative Medicine, JAALAS, and JoVE. His outside interests: family, friends, charity and faith—and when he has time, binge-watching Netflix series.

Grading the Germ Tests: An Update

How did the standard VITEK® 2 system hold up against MALDI-TOF MS? The survey says... 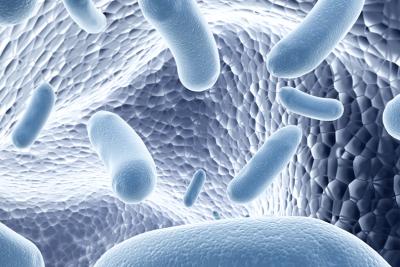 Few of us would ever get a vaccination or unseal a bottle of contact solution if we thought it was contaminated, so responsible manufacturers devote considerable resources making sure bacteria and fungi don’t end up in the supply chain.