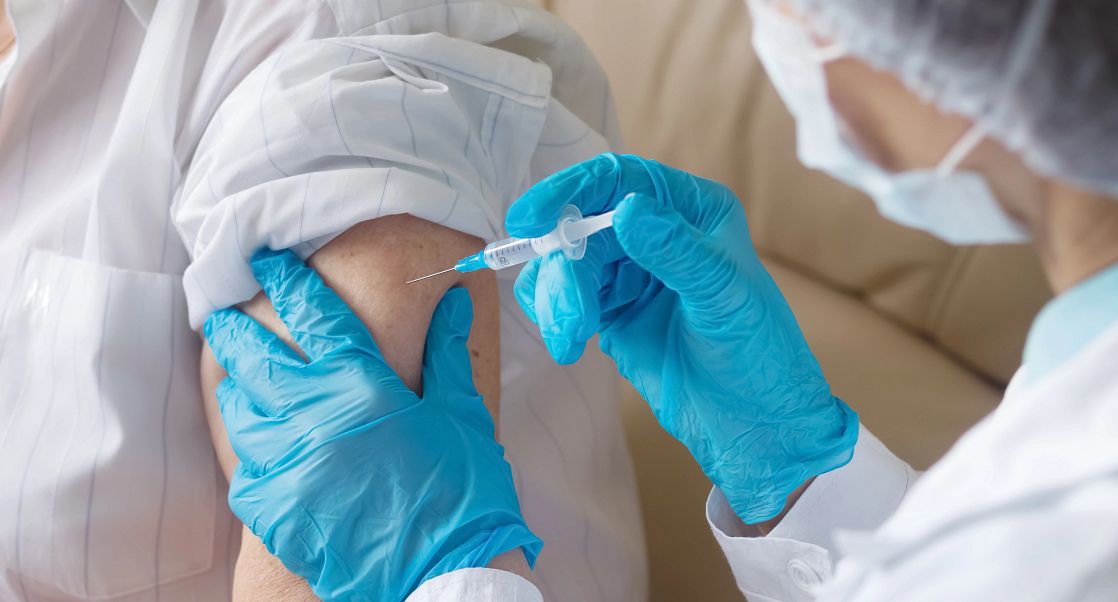 Is efficacy the best factor to decide which COVID-19 vaccine to get?

The COVID-19 pandemic has now been with us for over a year. Thankfully, there is light at the end of the tunnel with several new vaccine candidates developed in record time. As of late March 2021, two mRNA based vaccines and two recombinant adenoviral vector (rAd)-based vaccine had been approved for use in the United States or abroad (read this post for more information about the different vaccine types). One more rAd-based vaccine is expected to file imminently for emergency use authorization (EUA) in the US and is already approved elsewhere. Several more candidates are in the testing pipeline.

Vaccine Efficacy by the numbers

Vaccine efficacy is established in Phase 3 clinical trials, which include roughly 30,000-45,000 people. They are divided into different groups who receive either a placebo (an inactive shot that does not contain any vaccine) or the vaccine. Multiple vaccine groups may also be included to test different doses or vaccination schedules. These people are then sent out into the real world and researchers assess how many in each group end up being diagnosed with COVID-19. If the same number of vaccinated people as those in the placebo group get sick, then the vaccine has a 0% efficacy. If no one in the vaccine group gets sick, the vaccine is 100% effective. A bit of simple math is required to calculate the exact vaccine efficacy, which is explained by this lesson from The New York Times . If a vaccine is found to have an efficacy rate of 70%, this means that when an individual vaccinated person is exposed to the virus, they have a 70% less likelihood of developing symptoms.

However, efficacy rates are not a true projection of how well the vaccine will work when rolled out into the general population. Rather, they are a reflection of how well they performed in the context of the clinical trial, and therefore the way the trial was designed can affect vaccine efficacy. The mRNA vaccines were both tested largely during the Summer of 2020 and primarily in the United States. At this time daily caseloads typically averaged below 100,000. In contrast, both rAd vaccines started testing in the early Fall of 2020, when cases began growing exponentially and frequently topped 200,000 per day (Figure 1). The people in the rAd vaccine trials, therefore, were more likely to be exposed to COVID-19 than those in the mRNA trials.

Additionally, both rAd vaccine trials had a larger portion of their participants outside the United States, primarily in South America and South Africa. At the time of the trials, new variants of COVID-19 were emerging in these countries and these variants appear to cause more severe disease. The rAd vaccines proved to be highly effective, exceeding our initial 60% goal, not only in the case of increased disease frequency, but also in the face of more severe virus variants.

The best way to compare the efficacy of these vaccines head to head would be to perform new clinical trials at the same time and in the same location in order to properly control for these variables. But we can still compare vaccines without that trial. While a vaccine may not completely protect you from developing any symptoms, they can help protect you from severe disease, help keep you out of the hospital, and keep you alive. A better metric to compare these vaccines than the efficacy rate would be to look at the reduction in hospitalization and death in the vaccinated groups compared to the control groups. All of these vaccines were at least 85% effective at preventing severe or critical COVID-19 disease and no one in the vaccinated groups died. It should also be noted that all of the vaccines have been found to be safe. Anaphylactic allergic reactions are the only severe side effect noted in 11 of 18,000,000 dose administrations, and these are easily controlled with an EpiPen.

So the question remains: Which vaccine should you get? The answer: Which ever one first becomes available to you. All four of these vaccines have been shown to be safe and highly effective at keeping people from developing severe disease, keeping them out of the hospital, and keeping them alive. All four will be vital to ending the COVID-19 pandemic.

This blog post was inspired by a recent Vox video . Please check out their video for another perspective of this topic. 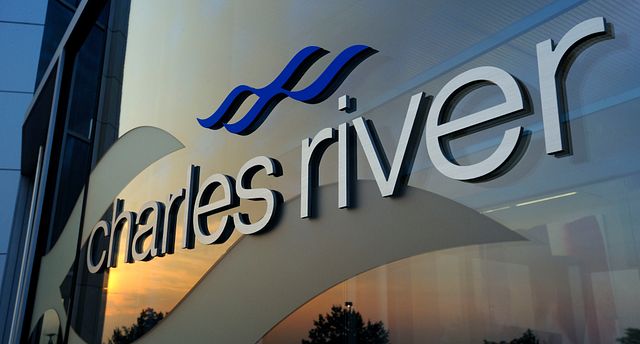 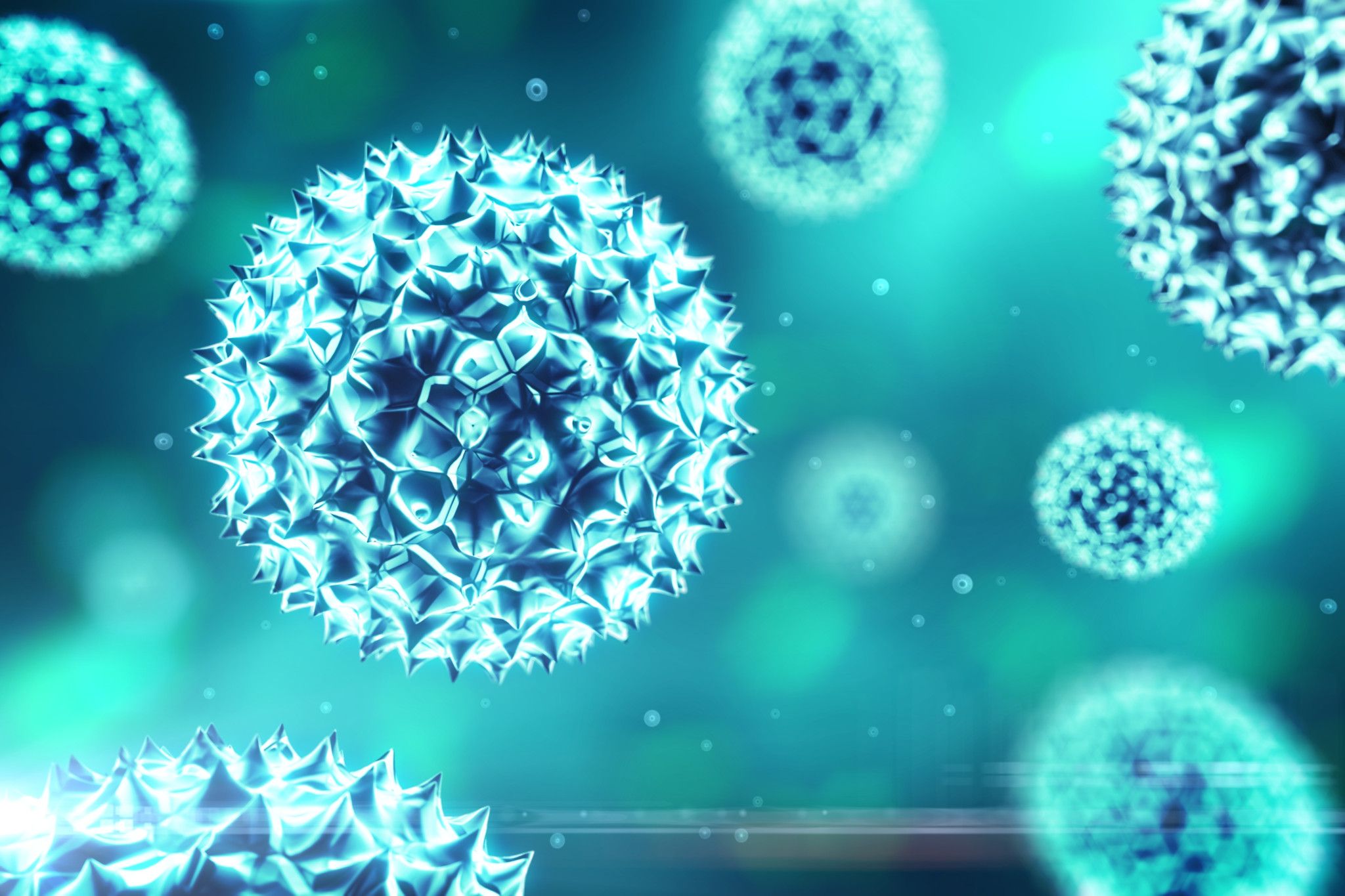