In the biopharmaceutical industry, mammalian cell line identification and characterization testing has long used isoenzyme analysis, a phenotypic 4-7 enzyme method to identify mammalian cell lines at the species level. But the recent and sudden limitations on the commercial availability of Innovative Chemistry isoenzyme analysis kits have driven companies to seek out alternative identification methods. Rising to the top of their options are assays based on genomic DNA sequencing (DNA profiling assays), or the process of determining the precise order of nucleotides within a DNA molecule, for cell line identification. The protocols have been in place, but now there is an increased urgency to perform these alternative solutions to fill the gap for customers.

In recent years, the shift towards DNA profiling methods for mammalian cell bank characterization has been explored and in some cases implemented for species or sub-species identification. DNA profiling methods are diverse and can include Southern blot hybridization, PCR-based amplified fragment length polymorphism (AFLP), restriction fragment length polymorphism (RFLP), short tandem repeat (STR) analysis and DNA sequencing, all of which can be grouped under the generic banner of DNA fingerprinting. Of all the fingerprinting techniques, DNA sequencing provides the most precise and objective results. A switch to DNA sequence-based analysis is a natural progression of methodology, as this testing is already well established, widely accepted, and provides the same species level confirmation as isoenzyme analysis.

A DNA fingerprinting assay of particular interest is the analysis of a "barcode" region, a short stretch of unique DNA within the cytochrome oxidase I (COI) gene, for mammalian cell line identification. The variations in the 648 base pairs that make up the region are conserved, but harbor enough differences between species to achieve species-level discrimination. Within a species there may be minimal nucleotide differences (e.g., humans differ by one or two bases) but compared to other even closely related species there are more remarkable differences (e.g., humans and chimpanzees differ in approximately 60-70 base pairs). The use of the cytochrome oxidase Iregion for identification purposes has been the mission of an international collaboration, the Consortium for the Barcode of Life (CBOL) [PDF]. This group has compiled a public library of COI region sequences known as the Barcode of Life database (BOLD), and has linked them to particular specimens. Using this "barcoding" technique, scientists can now use sequence information derived from unknown samples and search against known reference sequences in computerized database search engines such as the BOLD and also the National Center for Biotechnology Information  (NCBI) database to find the matches most aligned to a known species.

The transition from the isoenzyme assay has presented challenges for the industry, but laboratories (including Charles River Laboratories) have stepped up to provide established and effective alternatives to mitigate these concerns and guide clients through this transition to minimize any negative impact on production schedules, and keep drug manufacturing moving forward. 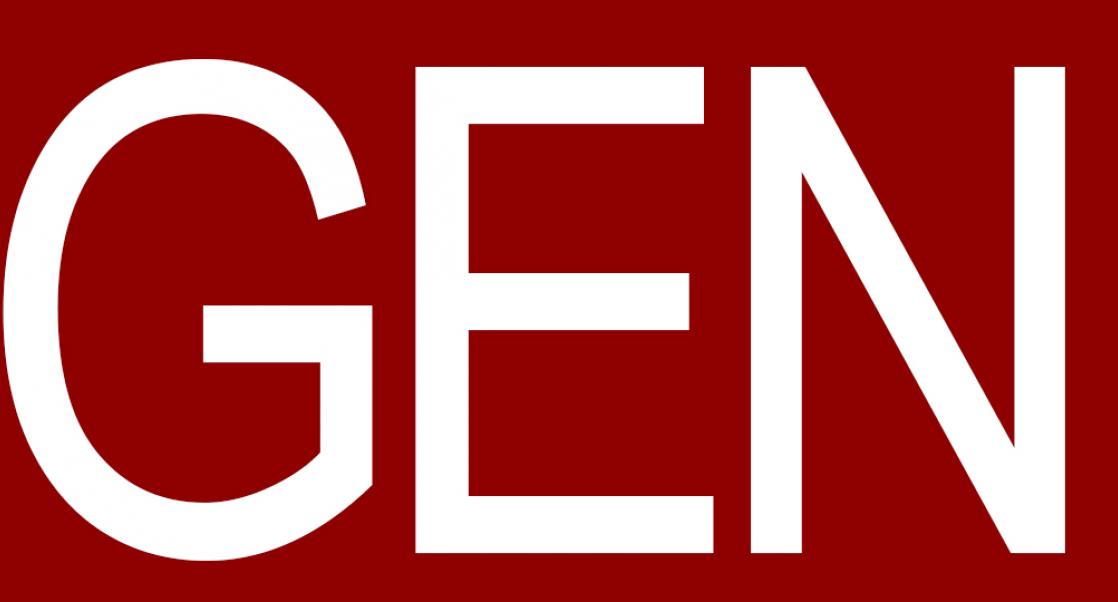 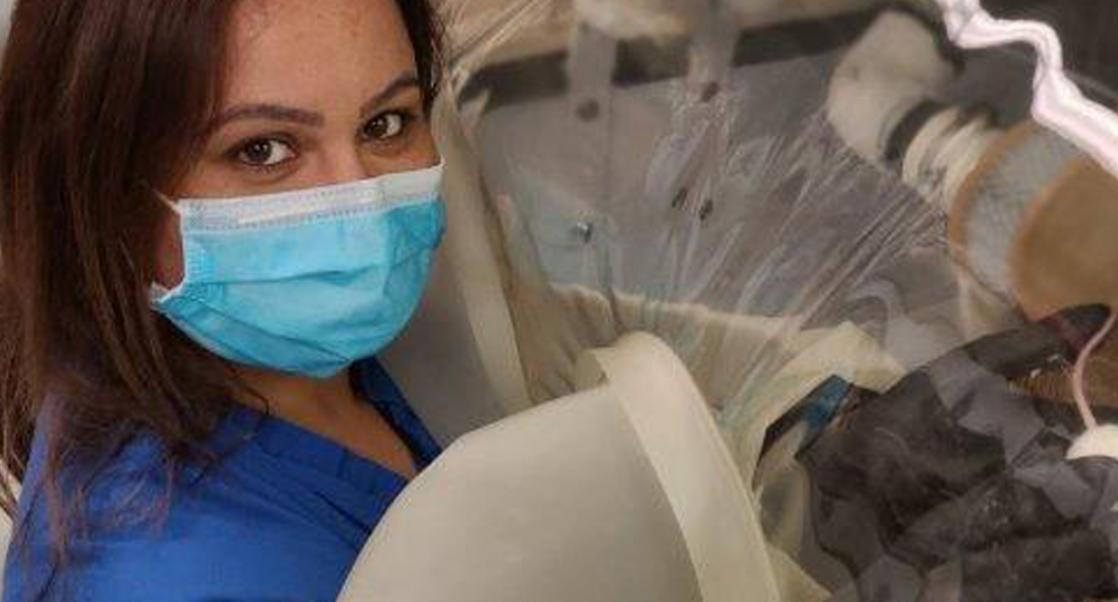