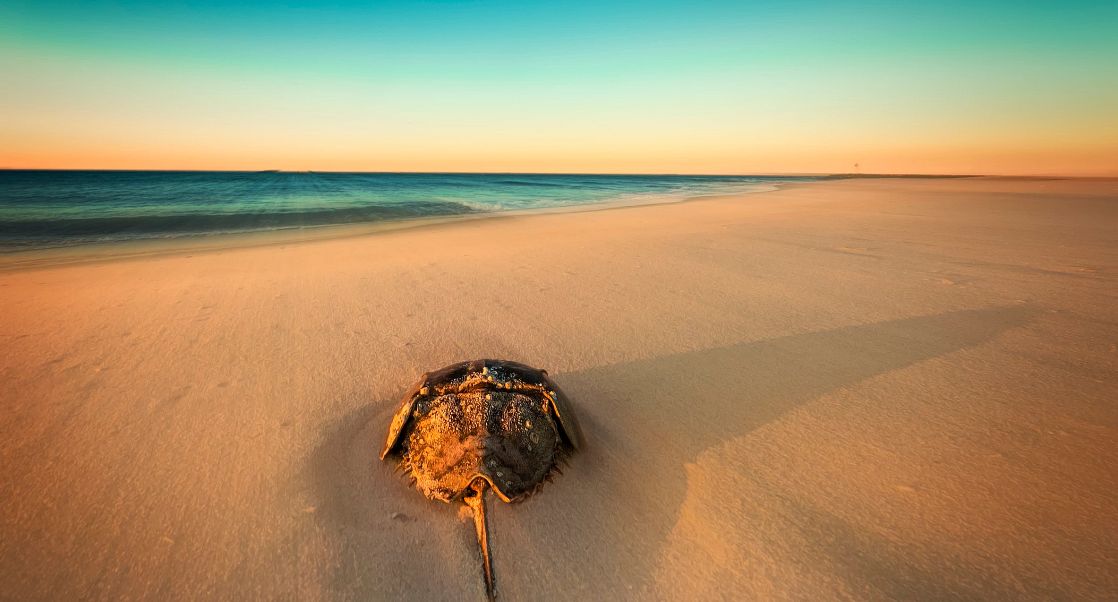 A story of the ingenuity of alternative microbiological methods becoming mainstream 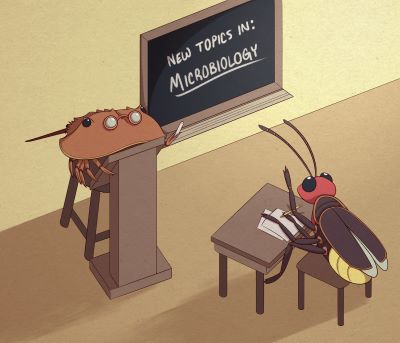 In 1977, the US Food and Drug Administration approved the use of Limulus amebocyte lysate (LAL) for detection of bacterial pyrogens in sterile pharmaceutical products. While this may now seem like ancient history considering all of the recent innovations in science and medicine, at the time it was a novel idea: For a least four decades quality control of sterile drug products had been supported by injecting a drug into the marginal ear vein of rabbits, followed by continuous rectal temperature monitoring for three hours. In contrast,  LAL allowed drug manufacturers to monitor products for the presence of bacterial pyrogens in a far more humane and sustainable way. This is because LAL is collected from the Atlantic horseshoe crab, after which the animal is returned to its ocean habitat unharmed. The extractant is then used to test drug products in vitro.

It’s a fascinating story about how Johns Hopkins marine biologist, Dr. Frederik Bang, stumbled upon a new test method while studying the unusual immune systems of the horseshoe crab. What comes later, however, is just as important: While the rabbit pyrogen test had its drawbacks, the one thing it did have was reliability. Rabbits are an ideal model for the fever-response experienced in humans, because the body temperature of rabbits increases similarly to that of humans in response to pyrogens. It’s a pretty large leap to consider replacing the rabbit pyrogen test with an in vitro test based on an animal that dates back 440 million years and seems nothing like a human. The body of repeatable work performed by dozens of scientists paved the way for regulatory acceptance. This persistence in proving the reliability of their replacement test required countless hours and resources.

It’s important that we don’t take these experiences for granted. As an innovating society, we are continually evolving new ways to do things. The tricky part is proving that the new way is better than the old way, and pharmaceutical regulatory authorities have a high standard. Take, for example, agar plate methods for culturing bacteria. In some cases, it can take many days before bacteria can replicate enough cells for visible detection with the naked eye. Given modern science, however, there are ways we can find bacteria far sooner. Consider bacterial metabolites: Adenosine triphosphate (ATP) is a cellular molecule fundamental to the energy system of all living cells, and it is present at detectable levels far sooner than in microbial cultures.

Lighting up the room with bioluminescence

Not unlike the LAL assay, firefly luminescence was discovered many decades ago as an alternative way to screen for microbial contaminants by reimagining a use for a natural biochemical process. ATP Bioluminescence occurs when luciferase enzyme converts luciferin, a light-emitting compound into oxyluciferin to produce light in the presence of ATP. The bioluminescent reaction is then measured using a luminometer and compared to a blank to determine if microbial contaminants are present. The results from ATP bioluminescence have been used as a reliable rapid assay for screening for microbial contaminants in food, beverages, and other consumer products since the 1980’s, as well as some other interesting clinical applications such as tumor imaging.

If the concept is so reliable, and provides faster results for one of the longest QC tests in product manufacture, why hasn’t the pharmaceutical industry picked up on it? There are possibly many answers to this question, but I suspect that at least a part of the answer lies in the reliability of current microbial culturing techniques. Why change something that does its job just fine? As in the case of the rabbit test, a highly reliable mechanism for detecting bacterial pyrogens, what do we gain by this innovation? The truth is there is a lot to gain from this innovation: A 14-day sterility test can be reduced to 5-7 days, enough time to complete other batch release tasks, and in-process bioburden tests can produce results in about 24 hours. As a bonus, a computer algorithm will tell you whether microbes are present, as opposed to a sometimes highly subjective visual analysis by a human.

So now that we’ve made the case for the reliability and advantages of using an alternative test method to microbial culturing, we are presented next with a great challenge. We must now produce a body of work that is powerful enough to change the QC culture and Regulatory Authority acceptance of a new test method, in lieu of traditional culturing. 2020 was a big year; COVID-19 reshuffled some of our priorities, as did the development of patient-centric drug therapies. Indeed, ATP Bioluminescence as an alternate technology may soon no longer be considered “alternative”. Is it possible that one day this technique could be considered the gold standard for microbial detection methods? Who knows! But if we learn and we listen to the scientists who journeyed before us, the possibilities are many. The goal is to keep innovating, and to keep moving forward.

Stacey Ramsey is the Senior Manager for the Celsis Technical Services and Validations lab, located in Charleston, SC, and assists in managing Celsis RMM Validation services . Stacey’s primary background is in microbiological monitoring of sterile pharmaceutical drug products, with focused experience in validation of alternative microbiological methods for pharmaceutical products.

Test Your Knowledge of LAL and Horseshoe Crab Myths vs Facts 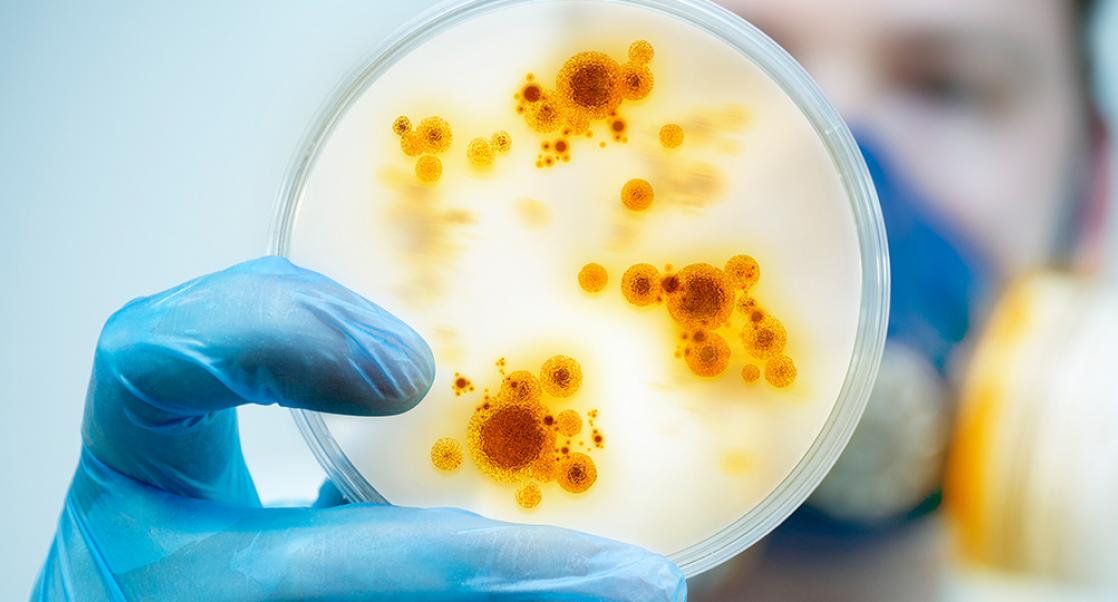