The New York Times recently published an article on a promising new approach to personalized cancer therapy. It involves extracting a cancer tumor from a patient, then growing that tumor in a mouse to create an animal “avatar,” as researchers called them.

Better known as patient-derived tumor xenografts, these avatars preserve the original characteristics of a patient’s cancer and have been shown to mimic the disease more effectively than deriving tumors from cancer cell lines. Drug developers can evaluate anticancer agents in a more individualized and targeted way using such models. And if employed early in the drug development process, they could lead to better-designed clinical trials.

Getting in the Game

Collaborating with Mayo Clinic and other academic medical centers, universities and sponsors, we established a program to evaluate investigational cancer agents using patient-derived tumor xenografts. After university collaborators or private surgical sites ship us tumor tissues, we implant them into SCID or Athymic nude mice and observe for growth, which can take anywhere from a week to six months (though tumors don’t grown 100% of the time).

If growth occurs, we expand and bank the material, making sure to preserve the tumor’s original histology. We then apply experimental agents and approved standards of care to the cancer type under investigation. We currently have developed thirteen different solid tumor types. They include bladder, brain, breast, colon, gall bladder, kidney, liver, nonsmall cell lung, ovarian, pancreatic, thyroid and uterine cancers as well as melanomas. We continue to develop more tumor graft models against numerous types of cancers.

The Promise of Patient-Derived Tumor Xenografts

After reviewing the literature on human tumorgrafts, Robert Kerbel, PhD, wrote in his paper published in Cancer Biology & Therapy (2003) that, “Human tumor xenografts can be remarkably predictive of cytotoxic chemotherapeutic drugs that have activity in humans, when the drugs are tested in mice using pharmacokinetically clinically equivalent or ‘rational’ drug doses.”

One reason patient-derived tumor models mimic human cancer well is because they retain the tumor’s original histology, which includes the original architecture, vasculature and molecular alterations. They also keep the donor’s original genetic profile, which is important in the evaluation of cancer therapies related to individualized medicine. John Thomas and colleagues evidenced this in a paper published in Clinical Cancer Research (2011), stating that, “primary tumor xenografts closely mirror the histology and molecular profiles of primary tumors and therefore may serve as important preclinical models.”

Putting Tumors to the Test

In addition to testing the effectiveness of investigational agents, we conduct protein analyses on patient-derived tumor xenografts, such as target expression, expression levels and phosphorylation status. Our collaborator, Mayo Clinic, runs immunohistochemistry, angiogenesis, cell death and proliferation assays as well as investigates novel signaling pathways. Through genomic profiling, they identify active or inactive oncogenes, which could lead to highly targeted therapies or drug cocktails in the future. Recently, Mayo has focused on triple negative breast cancer, which affects 10-15% of women, and anaplastic thyroid cancer, one of the most fatal cancers. Neither have current standard of care. Their genetic analyses have identified signaling pathways which could lead to individualized combinatorial therapies.

While published articles currently cite the predictive nature of patient-derived tumor xenografts, we can’t yet make any strong conclusions. Clinical trials are needed to confirm the enhanced predictability. However, these models should help drug developers better understand the preclinical behavior of their agents before designing and entering clinical trials. We hope they provide another tool for industry to make better scientific decisions in the pursuit of effective cancer therapies for patients worldwide.

Mayo Clinic has licensed some of the tumor grafts mentioned in this article to Charles River. Mayo Clinic as well as Drs. Robert Smallridge and John Copland have a financial interest in the technology referenced in this article. Revenue that Mayo Clinic receives is used to support medical research and education. 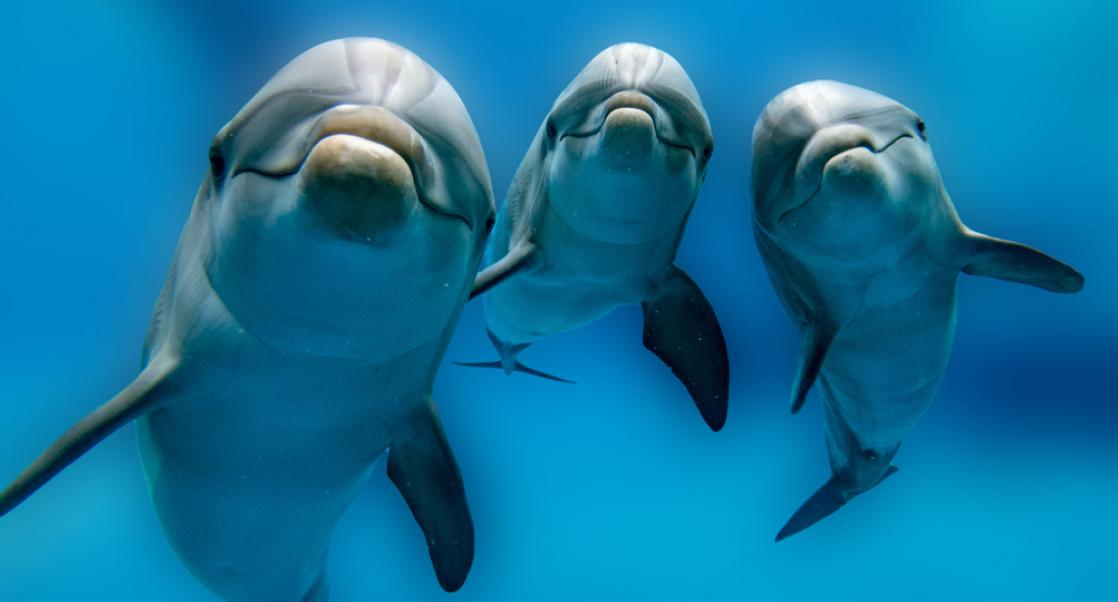 Nature’s Miracles in our Midst