Stem cells have been an active part of the medical research discourse since the 1960s, but even today we are discovering new ways to harness their potential. Stem cells have the potential to become any cell that the body needs – they are the raw material that forms the building blocks of life. Isolating and identifying them was a breakthrough for medical research.

Bit Bio, a company that spun off from research conducted at the University of Cambridge, combines stem cell and synthetic biology to provide stable supplies of human cell types for research. They can reprogram human donor cells into many kinds of cells for research, including the traditionally difficult to cultivate neuronal cells.

In this episode, I spoke with Charles River scientist Mariangela Iovino and Mark Kotter, the founder of Bit Bio. Mark explained his company’s history, and Mariangela offered the perspective of the end user.

In honor of their conversation, here is a brief timeline of the history of stem cell research.

Robert Hooke is traditionally given credit for “discovering” cells. Observing discrete structures in cork using a very early microscope, he compared them to the “cellula” or rooms used by monks in monasteries.

German biologist Ernst Haeckel uses the term stem cell (Stammzelle) to describe what he thought to be the ancestor of single-cell organisms. In 1877, he used the term again to refer to a fertilized egg cell.

Canadian scientists Ernest McCulloch and James Till are performing research on the bone marrow of mice when they discover the hematopoietic stem cell, or blood-forming stem cell.

Using embryonic stem cells and homologous recombination, researchers create the first “knockout mice.” These mice were bred with certain genes silenced, allowing researchers to (among other things) identify a gene’s function by observing the effects of missing that gene.

US President George W. Bush limits research funding on human embryonic stem cells, kicking off almost a decade of legal arguments for and against this research. The debate was mostly resolved in 2009 after an executive order from President Barack Obama, which prompted the National Institutes of Health (NIH) to come up with revised guidelines for embryonic stem cell use, including donor informed consent.

Mark Kotter founds Bit Bio (originally called Elpis Biotechnology) using the technology he developed at the University of Cambridge to improve the efficiency of cell reprogramming.

“Cell reprogramming is mainly limited by the efficiency by which you can turn on the program that defines a new cell type,” he said. “We had to come up with a way of tricking the cells to accept these programs.”

To learn more about stem cells and Bit Bio, listen now to this episode of Sounds of Science. 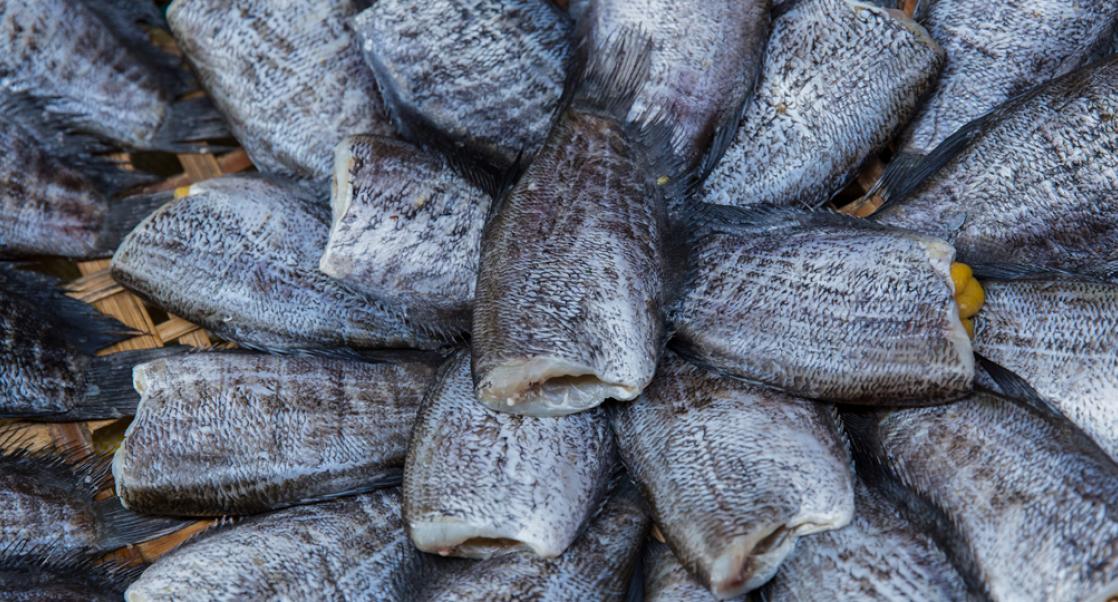