Some classes of mutations can be readily studied and traced in people.

Then there are quasi-palindromic (QP) hotspots, which have been linked to numerous diseases as diverse as Duchenne muscular dystrophy and cancer.1 First observed 30 years ago by molecular biologist Lynn Ripley, quasi-palindromes remain under-explored frontier territory, in part because scientists have lacked tools sophisticated enough to study the mutations in a meaningful way.

That could be changing. From the world of molecular genetics comes a new and recently published reporter gene system that could well revolutionize how we study these poorly-understood mutations. It might also help point the way to more effective ways of treating and preventing an array of horrible diseases, and offer up vital clues about what triggers and stimulates the mutations that spark them.

So what are these hotspots and why are they so hard to trace? Like the canonical palindrome, "Madam, I'm Adam", in which letters starting at both ends match through to the center, DNA palindromes comprise segments of double-stranded DNA where the nucleotide sequences of a strand of DNA read as a palindrome. QPs are imperfect palindromes, in which a few nucleotides on one side of the palindrome are mismatched and therefore disrupt the palindromic mirror effect.

When the DNA has the opportunity to become single-stranded, and fold up on itself, palindromic DNA sequences can form cross-shaped cruciforms that threaten genomic stability. They can also fold into half-shaped versions of cruciforms called hairpin-loops. A QP can also fold up into a hairpin-loop, but the mismatched nucleotides within can also build additional secondary DNA structures, usually in the form of hairpin-loops that contain bulges—regions where the palindrome is interrupted. These inverted repeats are often identified as mutational hotspots. They are believed to be prone to mutation because of the potential DNA structures that may arise from the sequence context, which can confuse and interfere with normal genetic function, ultimately leading to mutations that can cause disease.

Ripley and colleagues first observed QPs studying mutations over multiple generations of T4, a virus that infects Escherichia coli bacteria. They hypothesized that the mutations they were seeing—the perfection of the QP by removing the sequences that did not match within the palindrome--occurred by a replication error and a template change. These mutational events have since been observed in numerous organisms, from bacteria, yeast, humans as well as other bacteriophage besides T41, with subsequent models put forth suggesting how such mutations arise.

Indeed, scientists have since come to understand that the close proximity of repeats within QPs make it possible for newly-synthesized DNA to mispair with the incorrect local complementary sequence through template-switching3 contrast to simple polymerase incorporation errors—the genetic version of a typo—QP mutations seemed to arise from strand misalignment and synthesis using incorrect templates.

One in a billion
Still, while the use of E. coli genetics has significantly advanced our understanding of how mutations form, collecting genome-wide data of QP prevalence has been elusive because the work is challenging and requires sophisticated bioinformatics techniques. That’s what makes the development of the reporter gene system so significant, and during its brief history it has already turned up some interesting findings.

The strategy involves tweaking the sequence of a naturally occurring QP, by inserting a recognition site for a restriction enzyme that allows it to be tracked by simple restriction digestions—hence the term reporter. Moreover, it uses the well-known and established bacterial lacZ system, which allows for quick and easy detection of a mutational event by observing a blue colony—an indication that a QP mutation occurred—compared to an expected white colony. This system also allows for a unique and rapid quantitative assay, which means that not only does it allow for easy detection of QPs, but also analysis of QP mutation rates—in bacteria!

Scientists created QP templated mutagenesis reporters called QP5 and QP6, with specific DNA strand orientations.4 They were able to observe the normal rate of this mutation—which was one mutation per approximately one billion cell divisions – at least one order of magnitude more frequent that the regular rate of mutation. This may sound pretty rare, but considering that the human body is estimated to have approximately 37 trillion cells5 one in a billion is frighteningly frequent and therefore important to study.

By using the reporter gene system in the context of mutational spectra studies, increases or decreases in mutation rate can thereby report on stimulating and avoiding mutational activities, respectively. Scientists can use this system to identify proteins that normally function to help avoid QP mutations, or pharmaceutical drugs that stimulate QP mutations.

This assay has already opened the door to identifying clinically used pharmacological agents that stimulate these mutations, such as the antiretroviral drug AZT. The drug works by blocking a protein HIV uses to make a DNA copy of its RNA. Without this protein, the virus wouldn’t be able to integrate its DNA into the genetic material of the human immune cells. AZT is regularly used in anti-HIV therapy, and was even used in a drug cocktail recently that appears to have cured one—possibly two—infants born with HIV. However, despite the clinical successes, the drug is also known to be genotoxic to both mitochondrial DNA and genomic DNA. Historically, the serious side effects of AZT have impacted its usage in therapy, and these side effects are believed to be caused – at least in part – by the genotoxicity of AZT.

This new reporter system for QP has helped uncover a potential mechanism for mitochrondrial genotoxicity, by which AZT inflicts harm during use for HIV therapy. This system has also provided insight into problems that may arise in future drug development. These mechanisms may help explain the numerous side effects and negative consequences of other such routinely used medicines.

Aside from HIV, the reporter system can also be used to analyze a variety of pharmacological agents simultaneously for complex classes of mutations and their triggers, which is something that ordinarily can’t be done in humans.

It turns out that side effects from clinically used pharmacological agents may not be as seemingly temporary as they are, but instead, they may be permanently negatively altering our DNA. With time, this reporter system may uncover more medicines that stimulate QP mutations, and perhaps, instigate disease.

[2] L. S. Ripley, “Model for the participation of quasi-palindromic DNA sequences in frameshift mutation.,” Proceedings of the National Academy of Sciences of the United States of America, vol. 79, pp. 4128–4132, July 1982. 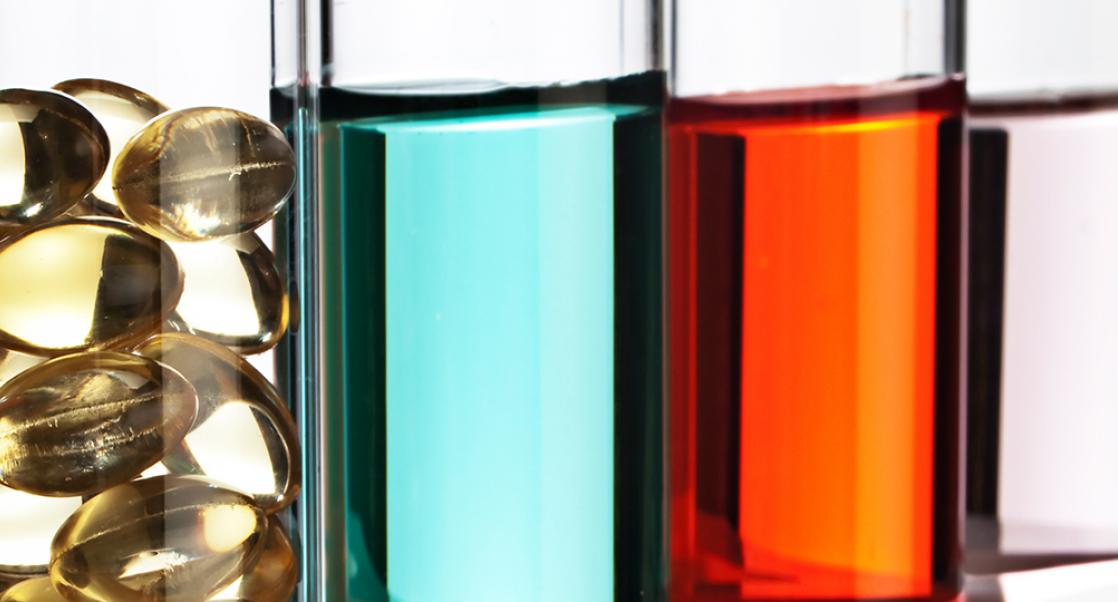 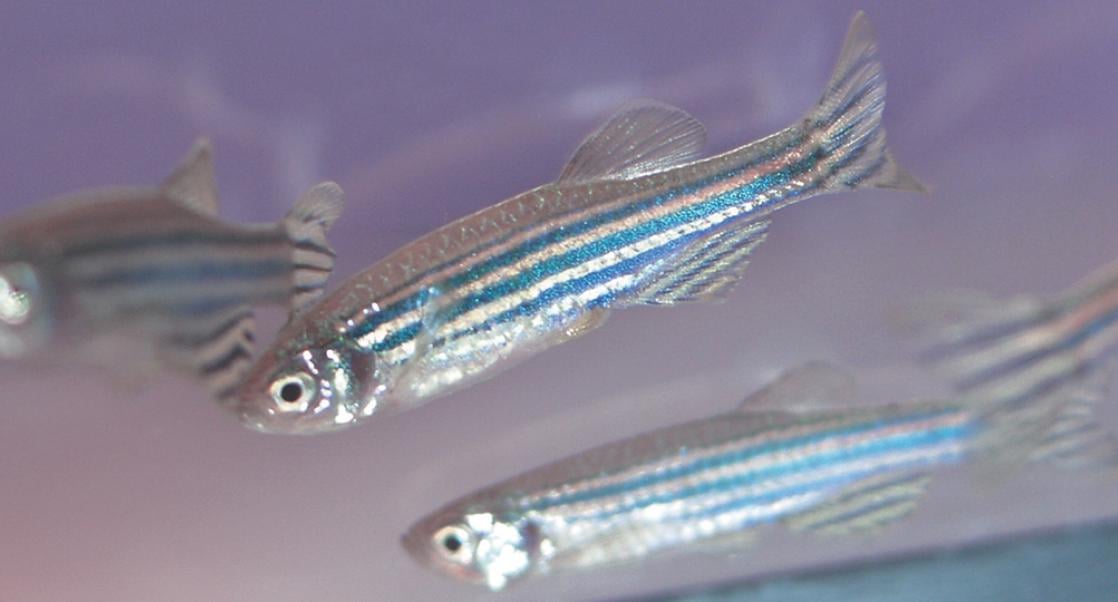