Each year in the US, approximately 3,000 children are diagnosed with leukemia, the most common childhood cancer. This cancer of the blood makes up one-third of cancer cases in children and is the leading cause of death in children up to age 14. Acute lymphoblastic leukemia (ALL) is the most common form of leukemia in children, characterized by excessive amounts of immature white blood cells in the blood and bone marrow. In the mid-20th century, leukemia claimed the life of almost every child with the disease, but with remarkable advances in diagnosis and treatment, mortality rates have decreased by 66% since 1969. Today, the 5-year survival rate for children with ALL is about 91%.

In ALL, a lymphoid progenitor cell undergoes a genetic alteration and proliferates in an unregulated state. Symptoms typically mimic the “flu” and include general weakness and malaise as well joint and bone pain. Such massive proliferation crowds out cells in the bone marrow, including red blood cells which carry oxygen, and platelets responsible for clotting. This effect causes bruising, a classic differential. Cancerous cells also invade organs of the body, including the spinal cord, brain, liver and spleen, impairing their function. Although some cases of ALL are associated with inherited syndromes, such as Down Syndrome, or congenital immunodeficiencies like Wiskott-Aldrich syndrome, the cause remains largely unknown.

Doctors have a “staging system” to describe the scope of most cancers. In this system, Stage 1 cancer has not spread. In Stage 4 the cancer is considered advanced and has spread to multiple sites. No staging system exists for ALL, because risk stratification and treatment depends on a variety of factors, including age at diagnosis, the child’s white blood cell count, previous treatment, and cytogenetic or chromosome testing results. Based on these factors and results, children are grouped into standard, high, or very high risk categories. Their risk group determines their therapy.

Chemotherapy is the most widely-used treatment for ALL. In some cases, radiation is used. Another common treatment involves replacing diseased bone marrow with healthy marrow via a blood and marrow transplantation (BMT). Using this technique, diseased bone marrow is destroyed with high doses of chemotherapy (radiation can be used as well). Healthy marrow or stem cells are then taken from a donor whose tissues match the patient’s and this donated marrow is injected into the patient. Marrow cells travel to the bones and replace the diseased marrow.

Treatment advances such as BMT have profoundly improved survival rates for this childhood cancer and is a testament to the remarkable advances in medical research. 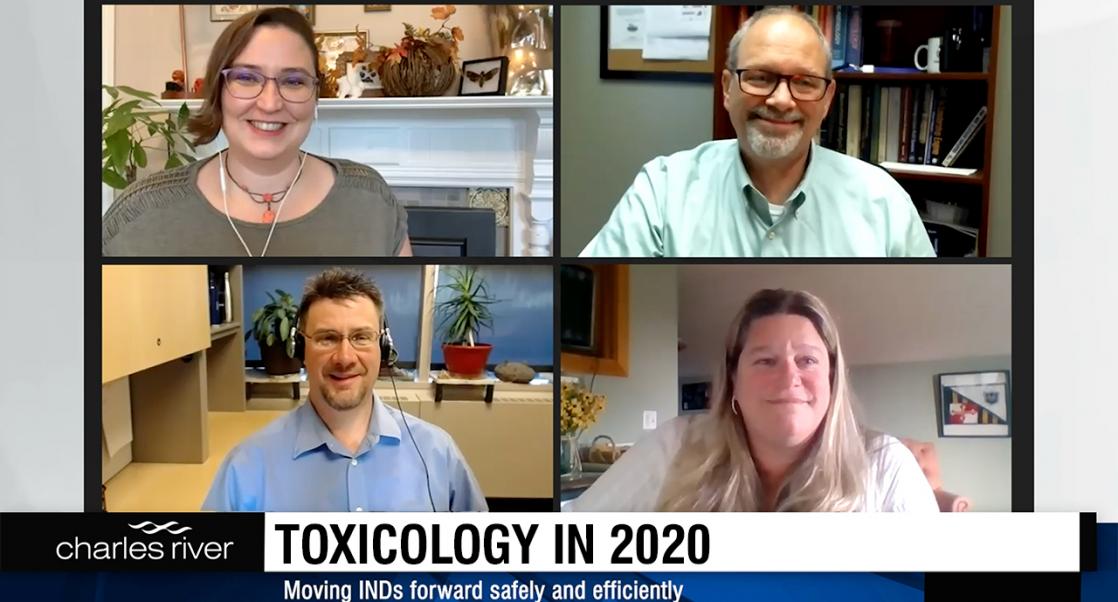 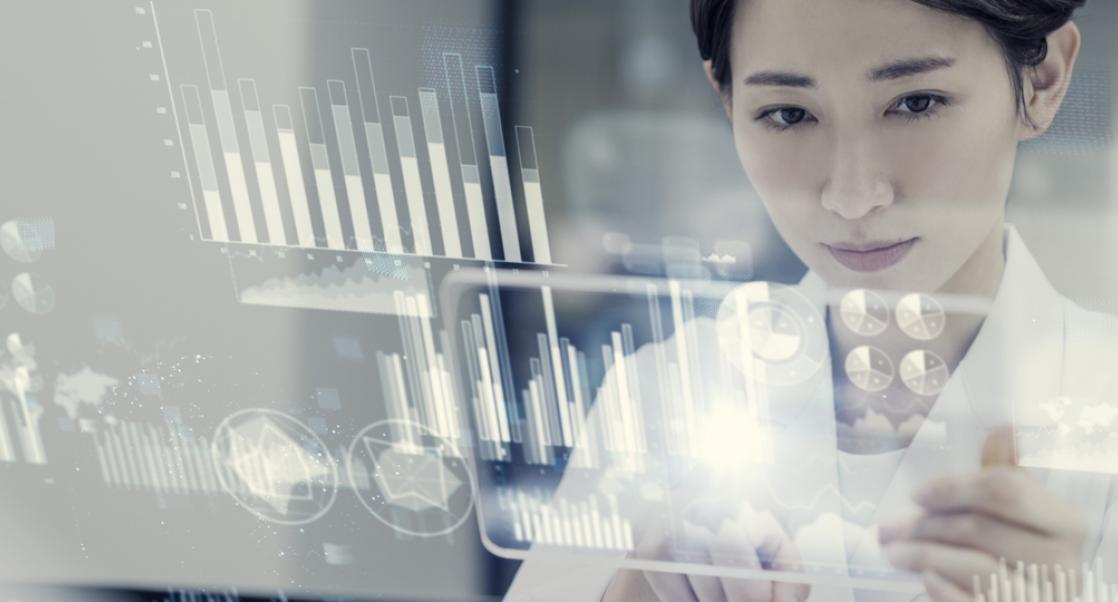 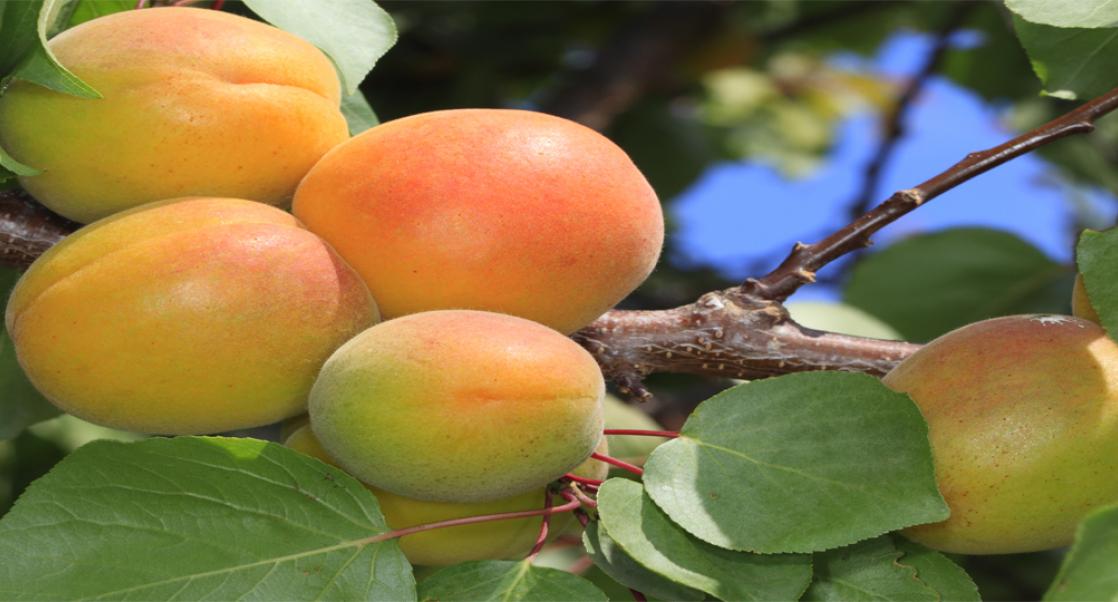