What can animals tell us about Zika and microcephaly? It depends on the mouse. A report from the Teratology Society meeting.

The impact of C57BL/6 (‘black’ 6 mice) strains shouldn’t be underestimated. Laboratories use them consistently to probe diseases from A to Z.

At the 57th Annual Teratology Society Meeting in Denver a few weeks back, where the mosquito-borne virus, once again, dominated discussions, a presentation from Brazilian scientist Alysson Renato Muotri underscored why susceptibility to Zika is an important question to ask whether you are talking about pregnant women or pregnant mice.

Dr. Muotri, a pediatrics professor at the University of California-San Diego, has been trying to develop a suitable animal model that can be used to evaluate Zika, where more than 700,000 infections have been reported in the Americas since the outbreak began two years ago, Pan American Health Organization data show. While cases in Brazil—the epicenter of the latest outbreak—have plummeted this year, solutions are needed urgently to contain this outbreak, prevent future ones and possibly provide treatments once an infection has occurred.

Treatments and vaccines are desperately needed to control the virus and reduce the incidence of birth defects that can occur in fetuses born to Zika-infected pregnant women, but to get there we need to be able to test these drugs in translatable animal models.

The collaborative study by Dr. Muotri’s group and four other groups in Brazil and US, and published last year in Nature, identify a potential model.

This animal study described by Dr. Muotri, set out to determine the causal relationship between congenital infection of Zika and birth defects. Using a murine experimental model in which pregnant SJL (Swiss Jim Lambert) and C57BL/6 mice were infected with the Brazilian strain of Zika, the scientists examined the impact of exposure to Zika during prenatal and postnatal development.

The study found that SJL mice were susceptible to viral infection of fetal tissues, causing severe intrauterine-growth restriction that resembled the affected Brazilian newborns, including signs of microcephaly, such as cortical malformations. The study also showed that the Zika virus induced apoptosis and autophagy in neural tissue of the SJL mouse.

But it turns out that not all mice pass on the virus to their unborn pups or trigger postnatal complications that resemble microcephaly. The virus did not appear to cross the placenta of C57 mice infected with Zika. It was unclear why the virus could not cross the placenta of C57BL/6 mice, but this result may be due to the robust anti-viral immune response of this mouse strain, which secretes significant levels of type I/II interferon, known to confer resistance to Zika.

Muotri told the Teratology Society that they were able to test clinically approved antiviral inhibitors in the SJL mouse models and human neural progenitor cells, demonstrating that therapeutics already on the market can potentially be repurposed to counteract the harmful impact of Zika.

So the big take home here is that understanding the susceptibility of different models is as important as having a good mouse model for studying infections. By establishing the right model—in this case the SJL model—you now have a valuable tool to translate the findings of antiviral therapies now in development as well as vaccine candidates, which we desperately need.

Since the first outbreak of Zika—in Micronesia—followed by the major outbreak in Latin America that is still ongoing, we have made a lot of progress in understanding the level of risk and the full spectrum of effects associated with this new teratogen. But there is much work to be done. Margaret Honein, the co-leader of the US Centers for Diseases Prevention and Control’s Zika Response Team’s Pregnancy and Birth Defense Task Force, told the Teratology Society that Zika remains a major and ongoing public health problem in the US. A recent survey found over 1,700 reports of pregnant women with Zika infections and 51 infants born with birth defects related to Zika. Aside from the brain abnormalities that have been much discussed and studied, there are also other vision and joint problems that required lifelong care, Honein said.

The situation is even worse in Brazil, where over 1,700 confirmed cases of microcephaly had been reported as of last summer, While the number of cases have dropped dramatically; Zika has created a massive public health problem that will be with us for decades.   The need to have a vaccine to prevent Zika continues as does the need to develop and validate new models which will allow investigation of other viruses that have been identified but never studied in detail.  The Teratology Society will continue to be a forum for monitoring the progress of  Zika and the surveillance of other virus that may pose a human health risk. . 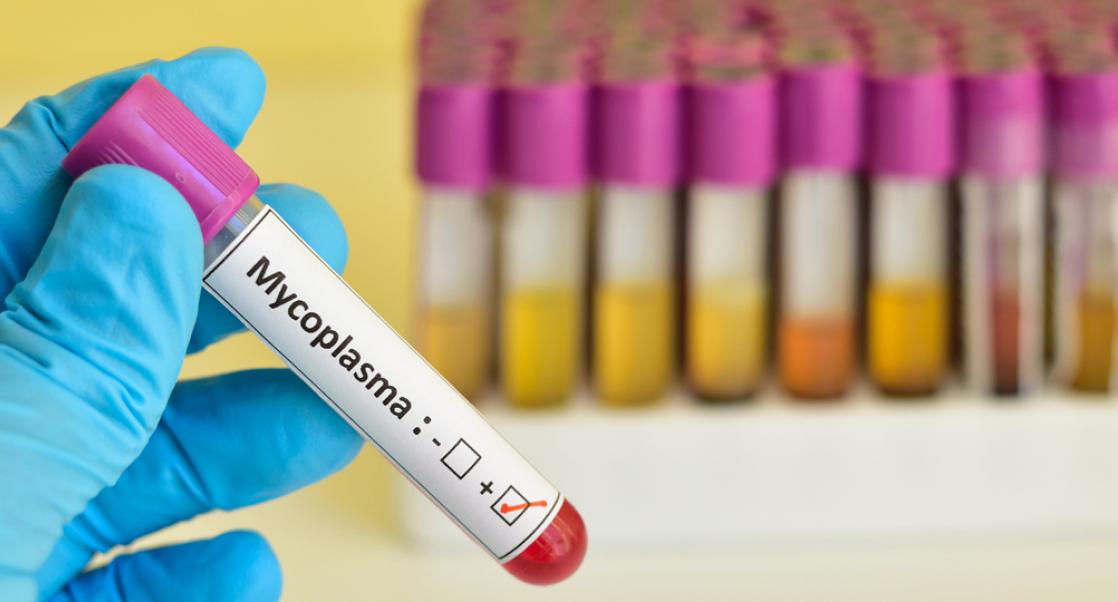 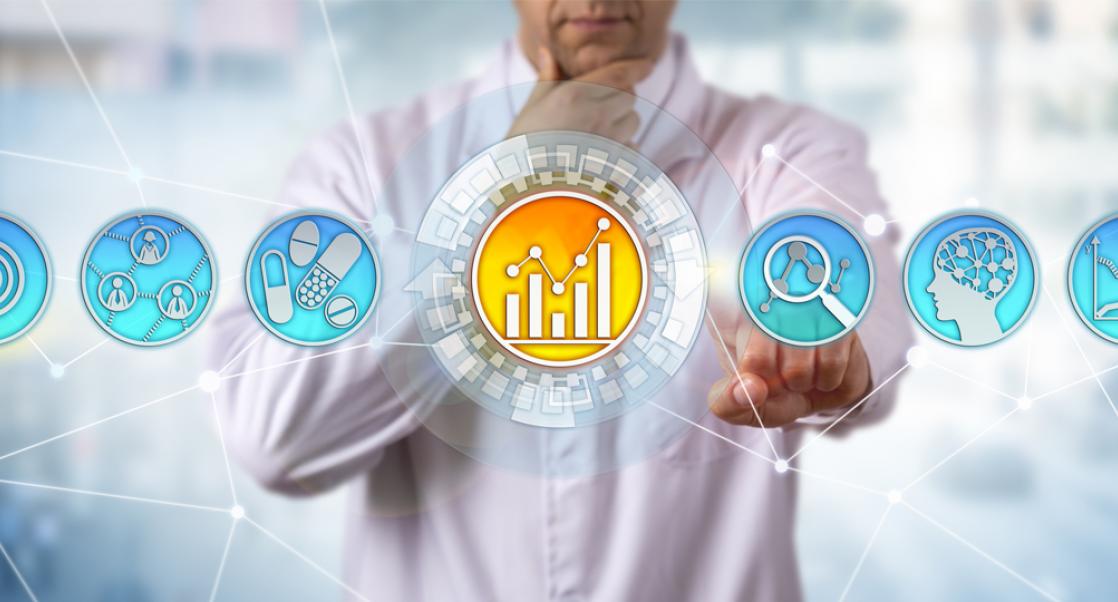 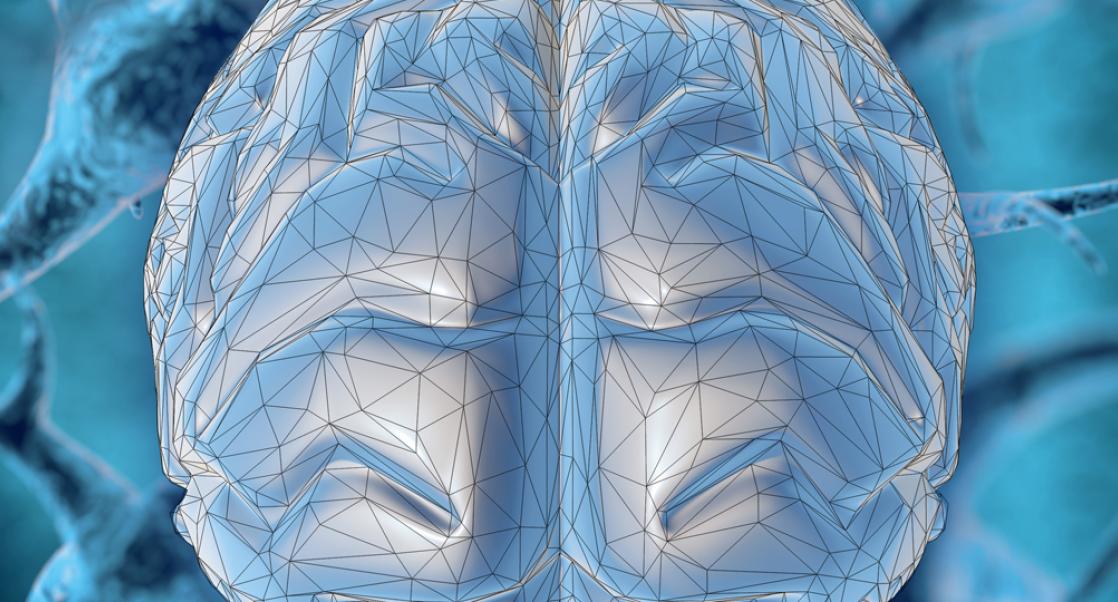 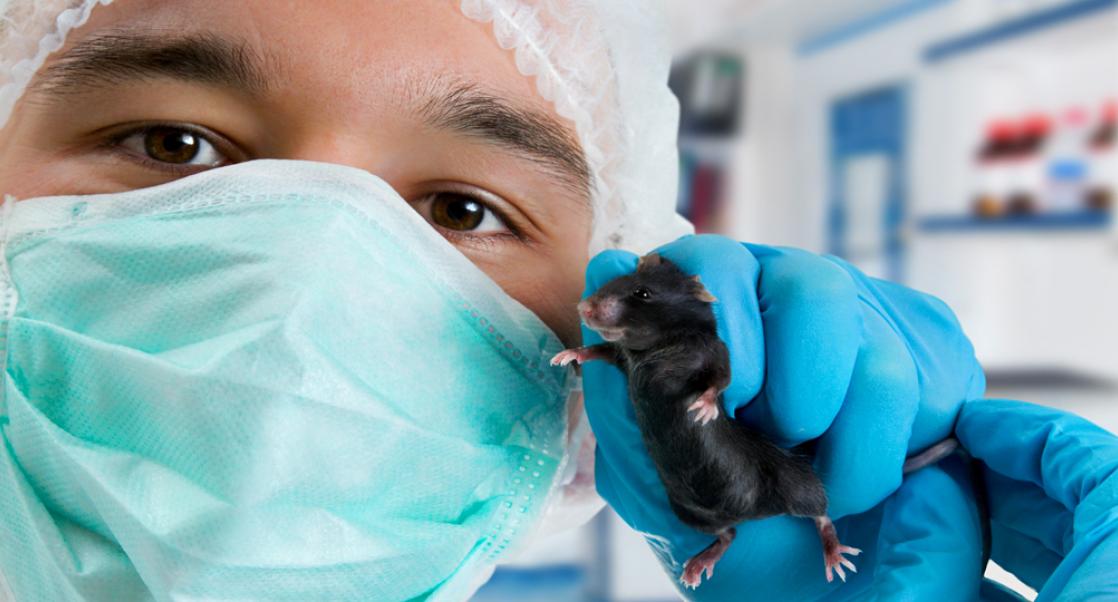