Many of us make antibodies against these polymers. So why is it so hard to measure them?

PEGs (polyethyleneglycols) are chemically inert polymers consisting of repetitive units of ethylene oxide; they have many applications, from industrial manufacturing to medicine for many different diseases.

PEGylation is the process of covalent attachment of PEG polymer chains to another molecule, normally a drug or therapeutic protein. The covalent attachment of PEG to a drug can "mask" the reagent from the host's immune system, which in turn can reduce immunogenicity and antigenicity. It increases the size of the drug, and its half-life. PEGylation's hydrophilic nature also provides water solubility to hydrophobic drugs and proteins.

Though not all researchers agree with this statistic, approximately 22% of the population is thought to be positive for the presence of anti-PEG antibodies compared to 0.2% a decade ago. The antibodies are made following exposure to toothpaste, soap, cosmetics and other products that contain PEGs. The three main concerns with pre-existing anti-PEG antibodies are that they might impair the safety of a drug by inducing infusion reactions, decrease the efficacy of a drug by increasing the clearance of the PEGylated protein or change the half life of a drug (see chart).

What are the concerns?

Still, while anti-PEG antibodies remain a concern, their impact on immunogenicity of biologics is not all that clear. Indeed, the immunogenicity rate of PEG-biologics approved products through 2012 is roughly the same as that of approved biologics, suggesting that PEG does not negatively impact immunogenicity.

How can this be? It could be due to the fact that differences in PEG size and PEGs/molecules make it difficult to know for sure what the impact of PEGylation is going to be on the immunogenic profile of the compound. Moreover, the detection of antibody formation is dependent on the sensitivity and specificity of the assay, while sample handling, concomitant medications and underlying disease might, in some instances, make anti-PEG antibodies undetectable.

The FDA weighs in

So what do regulatory authorities suggest developers do? A draft guidance for therapeutic protein products published in 2014 by the US Food and Drug Administration describes the status of PEG immunogenicity testing. The guidance notes that immune responses to PEG have been recognized and have caused a loss of product efficacy and adverse safety consequences, and that anti-PEG antibodies have been found to be cross-reactive between PEGylated products. Because of this, the agency recommends that sponsors develop an ADA assay that can detect the anti-protein antibodies and antibodies against the PEG moiety. It is also specified that multiple assays may have to be developed to measure immune responses to both domains of the molecules as well as to the neoantigen formed at the junction of the components. For PEGylated compounds, this would mean that an anti-PEG assay as well as an anti-protein therapeutic assay might have to be developed.

This poses a problem. Bridging assays are not adapted to detect anti-PEG antibodies due to the nature of PEG repeating epitopes, Indeed, the bridging format of ADA assays is based on the bivalent nature of antibodies, meaning that one arm is available to bind biotin-labeled drug (capture molecule) while the other binds the sulfoTAG drug (detection molecule).

However, with the repeating epitopes of PEGs, both arms of the antibodies may bind to the capture molecule, leaving none available to bind the detection molecule. The bridging format may only be possible to detect anti-PEG IgM antibodies due to their pentameric structure.

Because of this direct binding format assays are generally used to detect anti-PEG antibodies. However, many difficulties can be encountered when developing those assays, including the coating of the plates and the detection of surrogate positive controls leading to the use of a dual detection system.

With this in mind, here are six factors to consider when developing immunogenicity methods to detect anti-PEG antibodies.

Piche, Marie-Soleil. Trying to Get a Leg Up on PEGs. Eureka blog. Feb 10, 2016. Available:https://eureka.criver.com/trying-to-get-a-leg-up-on-pegs/ 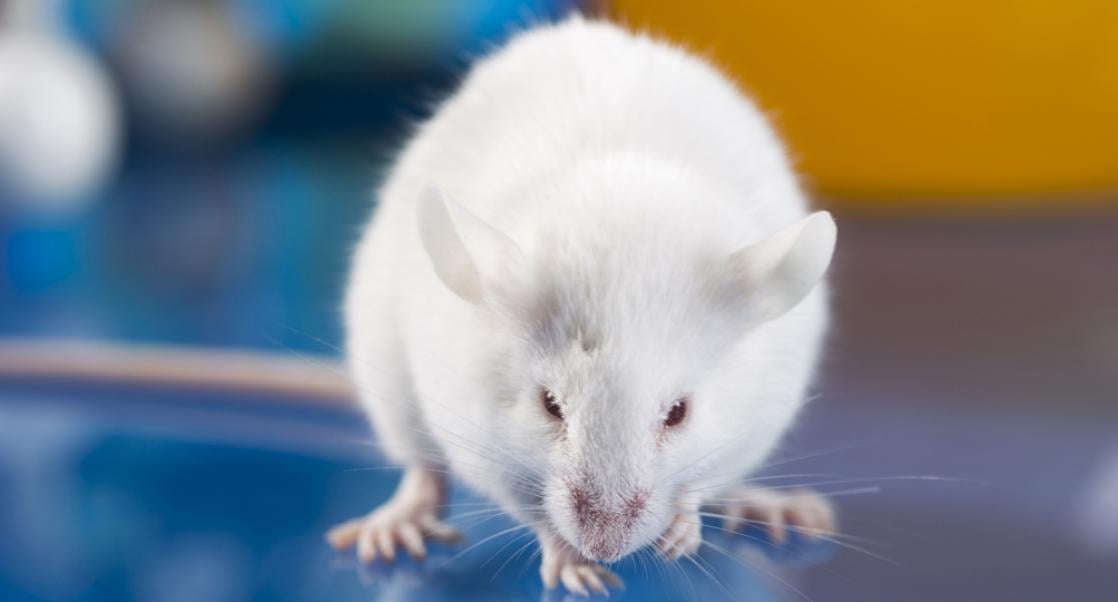 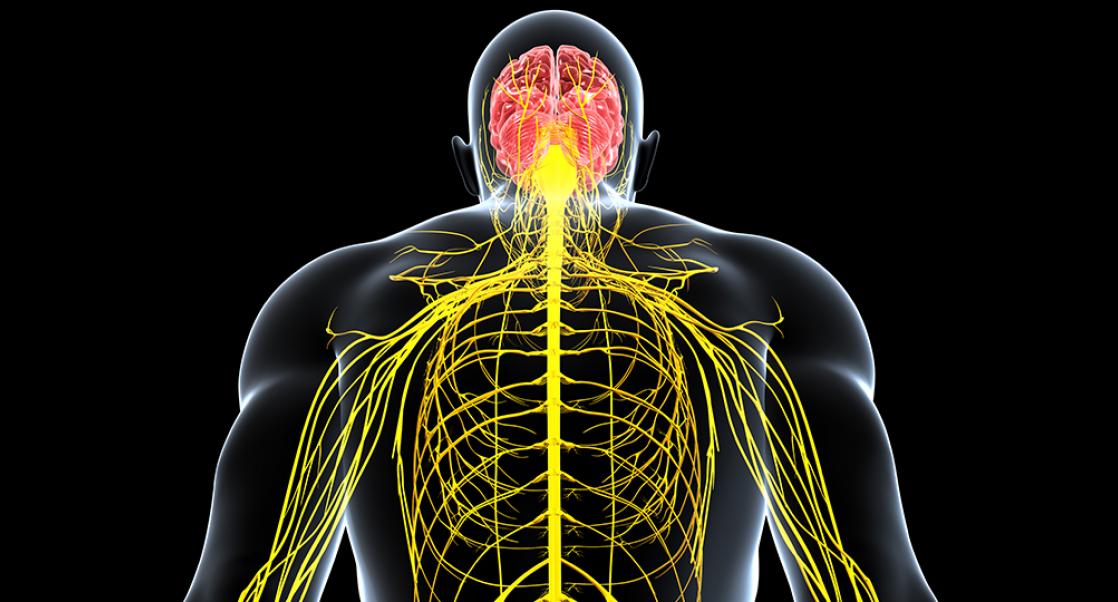