Yes to Hormones, No to Carbs!

It’s been 11 years since the US National Heart Lung and Blood Institute halted a major clinical trial1 testing the risks and benefits of estrogen plus progestin. As we all know the Womens Health Initiative study of 16,608 women ages 50-79, found increased risks of invasive breast cancer, coronary heart disease (CHD), stroke and pulmonary embolism among women in the hormone-replacement therapy (HT) arm compared to placebo.

The data prompted women—and their gynecologists—to shun HRT in droves, but could

the pendulum be starting to swing yet again? At the Vascular 2013 meeting last month in Montreal, University of Manitoba professor, Denise Black, suggested it is time for the medical profession to “re-open” a dialogue around HRT, particularly in light of the mixed data emerging from a recent study—mentioned below—conducted in younger, more appropriate study populations.

Unpublished data from the Kronos Early Estrogen Prevention Study (KEEPS) of 727 women ages 42-59 presented at last year’s North American Menopause Society annual meeting, compared low-dose oral estrogen and transdermal estradiol, both with cyclic progesterone. The study focused on surrogate markers for atherosclerosis, vascular biomarkers, cognitive function, mood and sexual function. For instance, with alterations in surrogate CHD risk markers as endpoints—such as thickness in the wall of the carotid artery and coronary artery calcium levels induced by HRT—the study found no significant differences in the rates of atherosclerosis or coronary artery calcium levels between the HRT and placebo arms.

Dr Black, a gynecology consultant who specializes in menopause, said one of the main flaws in the WHI study was the much older age of its average study participant. In fact, studies like KEEPS suggest that hormone therapy may have a short-term beneficial effect on younger menopausal women, though more research is undoubtedly needed to better understand how these different formulations and delivery methods work in younger users. It’s Dr. Black’s position that clinicians, rather than continuing to view HRT as a four-letter word, should re-open the dialogue so their patients can achieve the most CV and metabolic benefits from HRT.

(Considering the already acknowledged flaws in the WHI study, I would agree with the position Dr. Black has taken on this issue.)

About those carbs
One of the reigning hot topics in obesity and diabetes circles is carbohydrate restriction. A leading proponent of this strategy is Jay Wortman, the inspiration behind the popular Canadian documentary “My Big, Fat Diet,” which followed 100 members of the largely aboriginal community of Alert Bay after they went on a low-carb diet similar to the Atkins plan.

Dr. Wortman’s position during a point-counterpoint discussion at Vascular 2013 was that Type 2 diabetes patients, including himself, responded well to carbohydrate restriction which enabled them to reduce or eliminate their anti-hypoglycemic medications. As such, he believes restricting carbohydrate intake should be a first-line therapy for type 2 diabetes, metabolic syndrome and obesity.

A more moderate position was taken by David Lau, chair of the diabetes and endocrine research group at the University of Calgary. Dr. Lau said that while low-carb diets help some people with type 2 diabetes lose weight and improve their metabolic control, these diets are hard to follow and drop-out rates are high. He says clinical trial data indicate limiting calories and food portion sizes are more important than “manipulating micronutrient composition.”

While a low carb diet sounds great, I believe it should be in moderation as our bodies require a minimum intake of carbohydrates for efficient and healthy functioning. Perhaps, I am biased. I cannot imagine a life without chocolate or French fries! 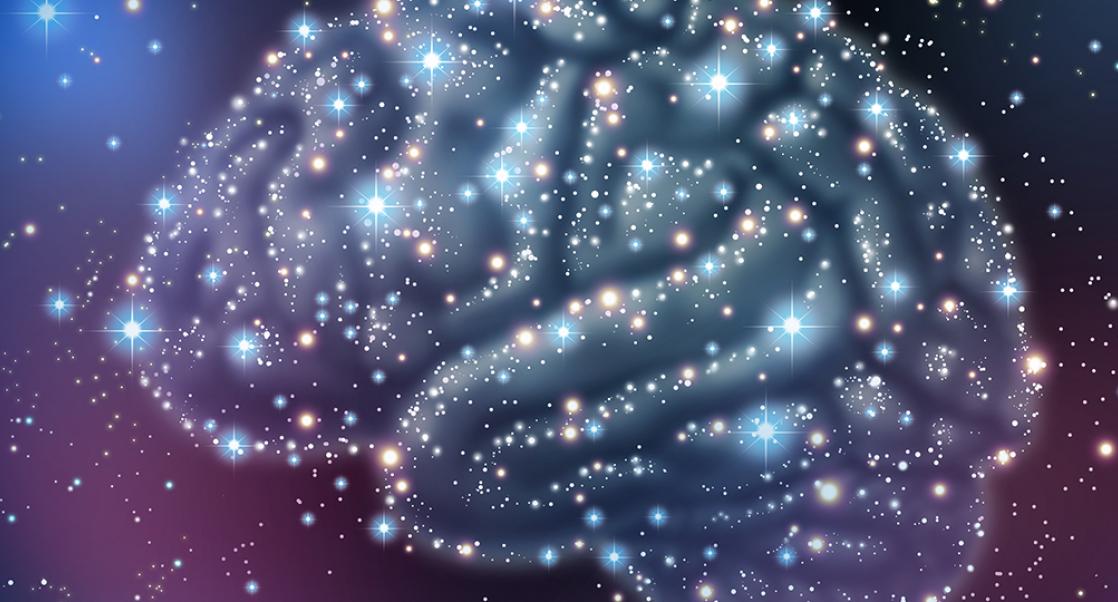 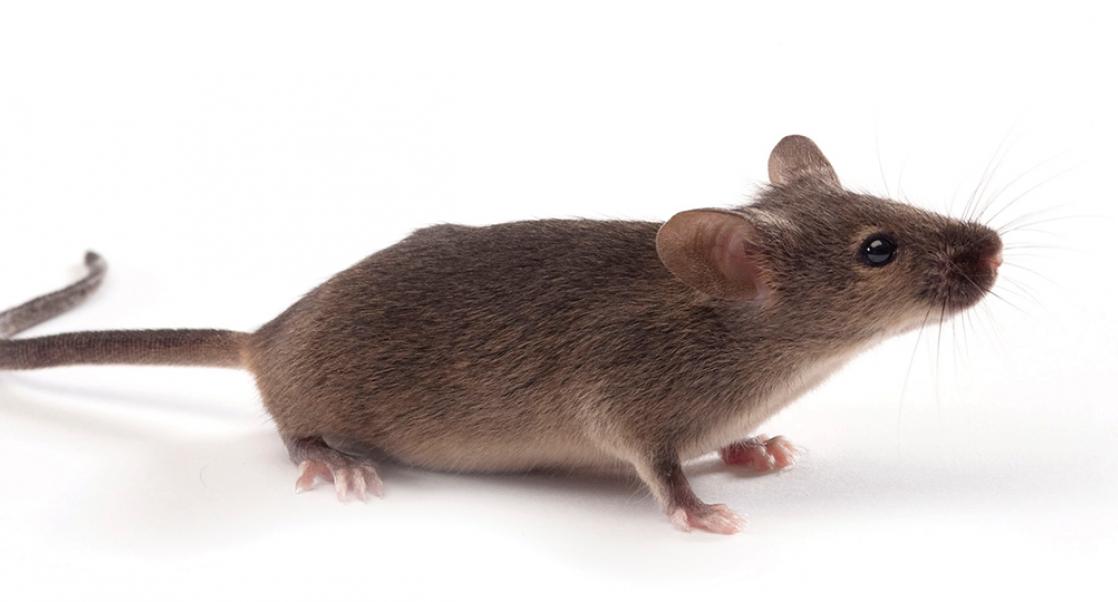