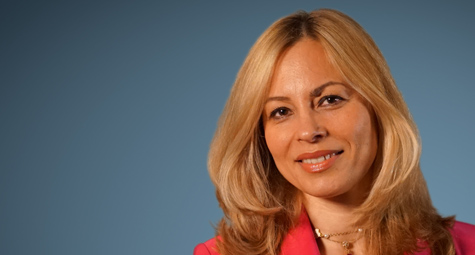 Rana Samadfam received both her MSc and PhD in pharmacology from the Université de Sherbrooke. Following her successful postdoctoral training at McGill University, Rana joined Bone Research Team at Charles River in 2006. During her time in Bone team, she acquired an in-depth scientific expertise in biology, pharmacology and toxicology of drugs targeting bone, cartilage, orthopaedic, muscle, endocrine system, reproductive, energy metabolism and diabetes.  She contributed in positioning Charles River as the leading CRO in the field of musculoskeletal, arthritis and diabetes by enhancing the quality of study design, study conduct, scientific interpretation and by presenting in scientific meetings and continuous publications in peer reviewed journals. She joined the In Vivo Pharmacology team in early 2014, where she and her team focused on inflammation, immunology, autoimmune, IBD, respiratory, skin, kidney and joint diseases. She is the recipient of several scientific awards, author of over 105 peer-reviewed publications and editor of a book. Her articles have appeared in Scientific American, and her most recent peer-reviewed studies have been published in Journal of Bone and Mineral Research. Dr. Samadfam is a Diplomate of the American Board of Toxicology. Her articles have appeared in Scientific American.

A microbial imbalance in the body seems to correlate with IBD, but does it actually cause it? Maybe, maybe not. 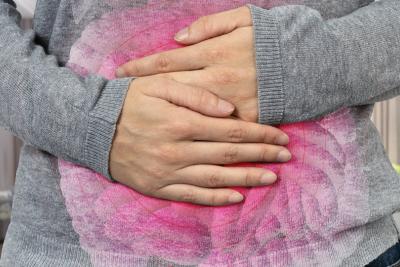 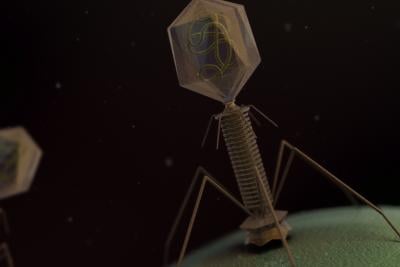 Is the centuries-old strategy of using bacteria-eating viruses to fight disease making a comeback? 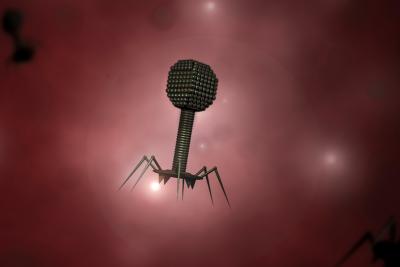 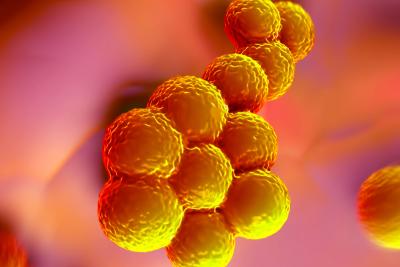 Trying to understand the bone's newfound connection to immune system and microbiome. It's a marathon not a sprint. 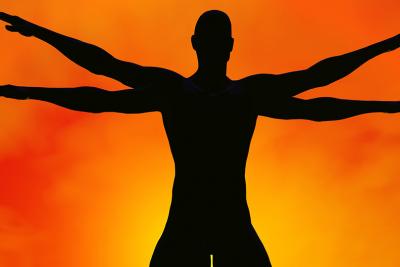