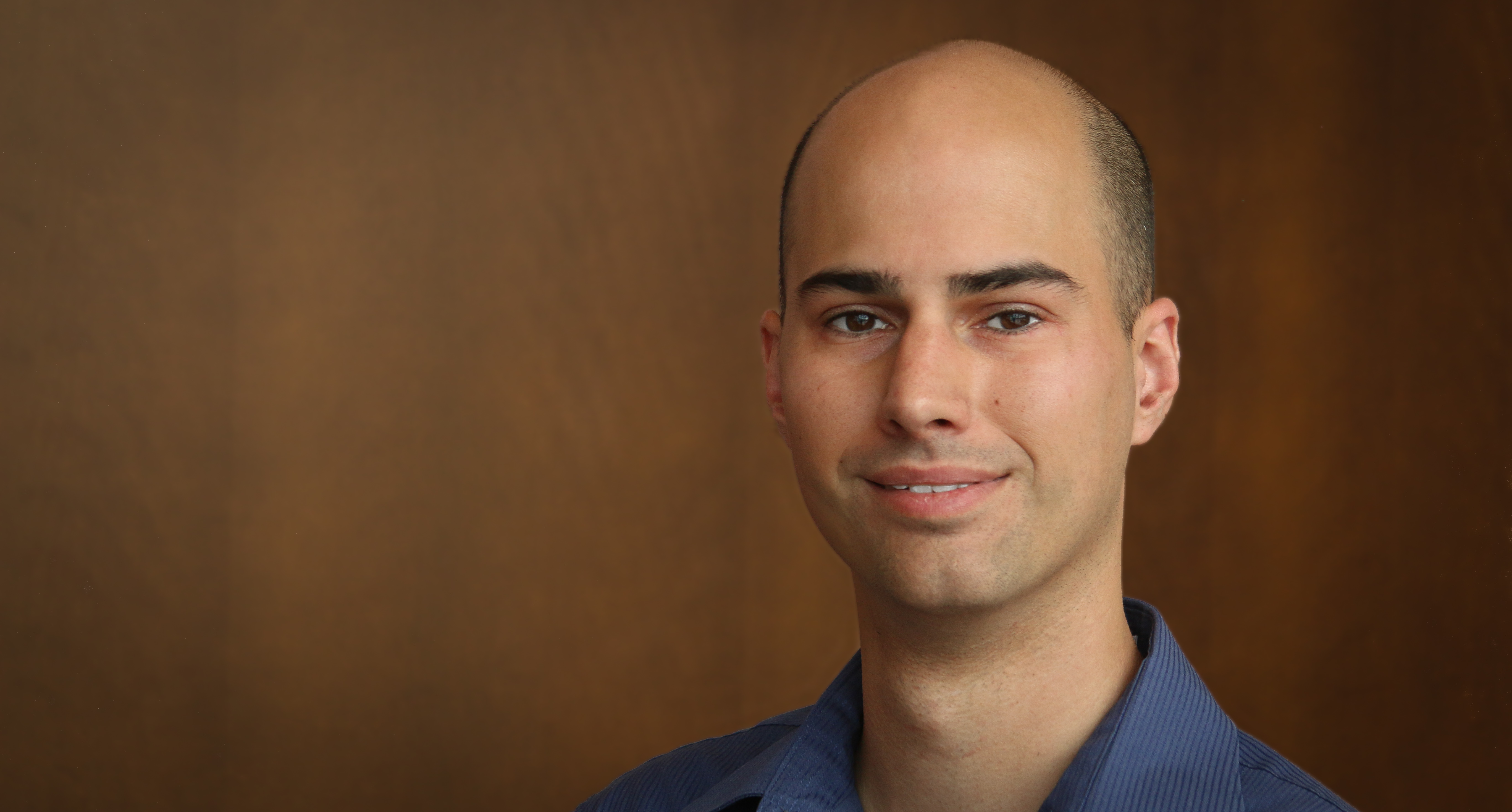 Chris oversees a team of project managers and provides scientific support for Genetically Engineered Models and Services (GEMS) at Charles River. He also leads the CRISPR based Model Creation service in North America. Chris is a molecular biologist with experience ranging from generating and characterizing animal models, to large scale genotyping and sequencing. Before joining Charles River in 2016, he worked for Beckman Coulter, focusing on nucleic acid extraction, sequencing and automation. He earned BS degrees in Biology and Literature from Worcester Polytechnic Institute in 2006 and received his PhD in Biomedical Science from the University of Massachusetts Medical School in 2012. In his spare time, Chris is a fitness enthusiast and enjoys all manner of games and puzzles.

The game-changing tool has changed a lot of things, including the field of model creation

Let’s merry. Here are a few simple questions to find out which research animal model you are.  What you learn may surprise you. 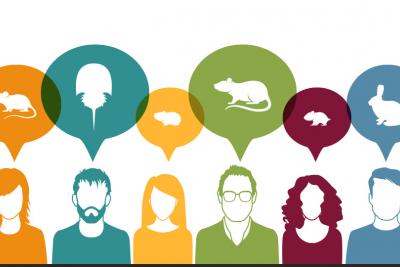 CRISPR technology has enabled rapid advances in gene editing, but it also can trigger unintended consequences. 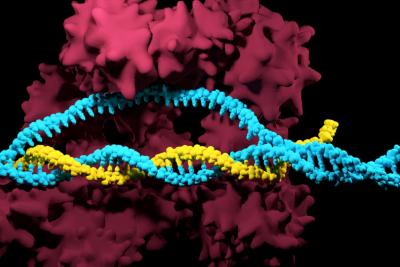 Modulating the microbiome to treat disease, and employing sophisticated tools to ensure that CRISPR edits the right target. Hot topics to look for in 2018.

As we move toward correcting diseases in adult-affected tissue, we need better controls and a better understanding of what exactly is being done to our genomes 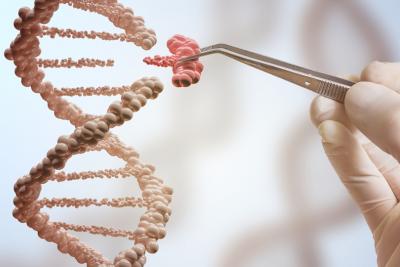