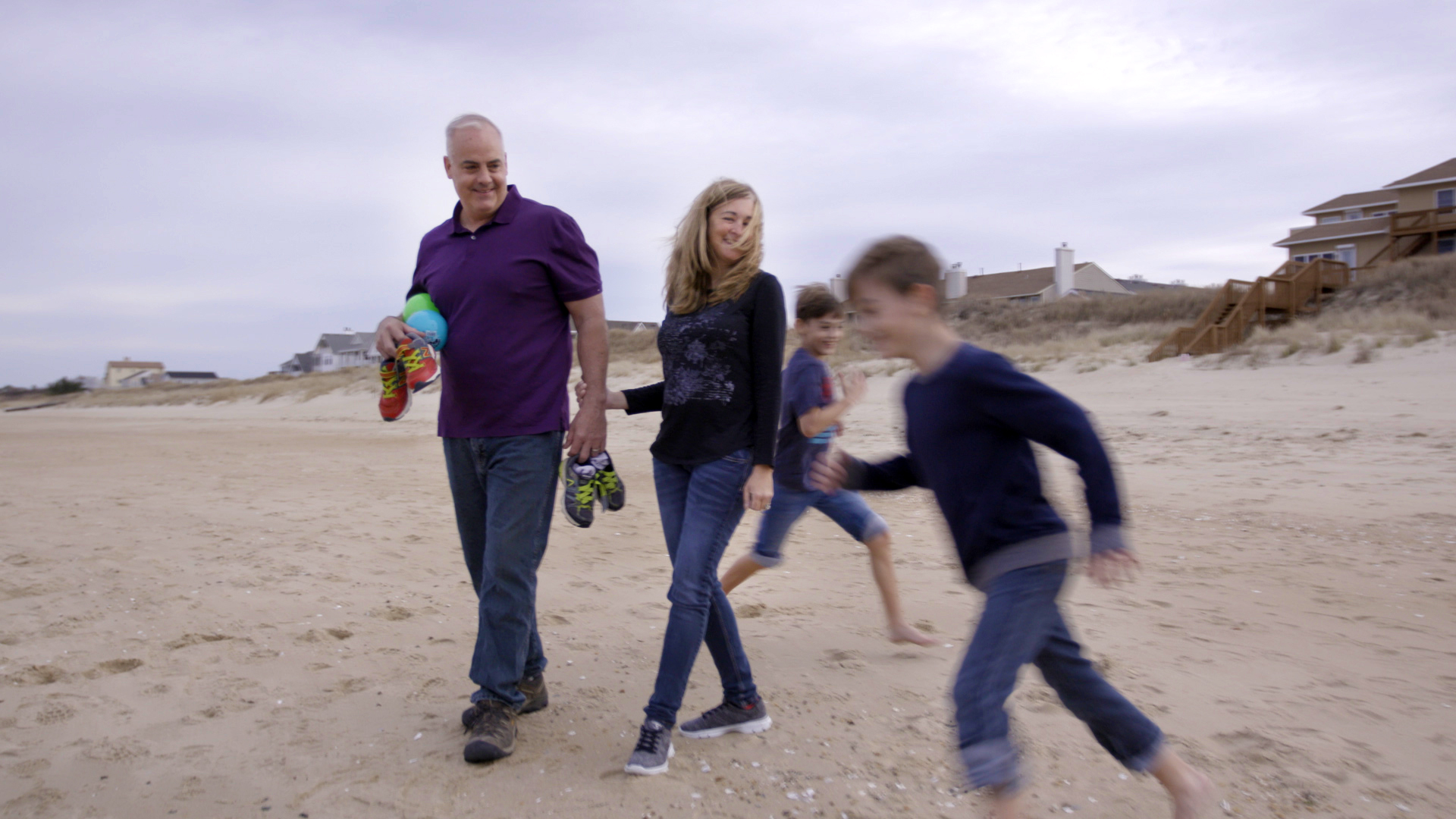 How a groundbreaking drug finally gave Carla Liddy’s lungs a fighting chance. The latest in our series, Eureka Moments.

When Carla Liddy and I spoke earlier this month she was nursing a head cold. This might have been an unremarkable event except for the fact that Carla has the genetic disorder cystic fibrosis (CF). Catching a cold could and often did land the 44-year-old mother of twin boys in the hospital.

But then she started taking twice-daily doses of Kalydeco, the first therapeutic to attack CF’s underlying cause and to borrow a cliché, Carla started breathing easier. For the first time since 1981, when doctors put down all those childhood 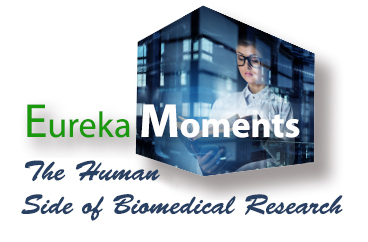 bouts of pneumonia to CF, Carla felt like she had turned a corner in the management of a disease that people her age rarely even survive. Her lung function, around 22% of a normal person’s, started rising and eventually doubled. She gained 20 pounds. Perhaps most significant of all, she no longer met the criteria for a lung transplant.

CF is the most common fatal genetic disease found in children and young adults. The life expectancy for females is around 37 and about 40 for males. It can affect the pancreas, liver and intestine, but the major symptoms are usually lung-related. People with CF produce thick mucus, and develop chronic airway infections and inflammation that cause long-term lung damage, breathing difficulties, and frequent bacterial and viral infections.

Unlike multifactorial diseases like cancer, diabetes or heart disease, CF, is triggered by defects in a single gene called the cystic fibrosis transmembrane conductance regulator (CFTR), which regulates the components of mucus, sweat and digestive fluids. Normal, healthy people have two working copies of the gene that regulates CFTR, people with CF have non-working or too few CFTR proteins on the surface of cells, and they suffer the price. At infancy, their lungs become colonized or infected with organisms like Staphphyloccus aureus, which damage the epithelial surface of the lung and open the door to Pseudomonas aeruginosa, a bacteria that preys on the immune-compromised and is extremely good at evading antibiotics.

There are at least 1,900 known mutations in the CFTR gene, so a lot of ways for gene function to go awry. Kalydeco works against just nine mutations that contain a flaw in the gene’s protein gating system. In most of us, this gate regulates the even flow of chloride ions in and out of cells, which probably helps us maintain a proper balance of salt and water in the lungs. In CF patients, this gate doesn’t open enough. Kalydeco acts as a kind of doorman, keeping it open a bit longer to equalize the balance of ions.

Kalydeco can only help about 5% of the people with CF, and it costs patients a staggering US$300,000 a year, but it is still the biggest step forward in CF since scientists discovered the first mutation within CTFR gene nearly four decades ago.

This was around the time Carla Liddy’s parents, at the urging of a family friend, took their daughter to Johns Hopkins Medical Center for evaluation. “By age 8, I had already had pneumonia 13 times,” recalls Carla. “Doctors kept telling my mom it was asthma and that I would grow out of it, but Johns Hopkins did a sweat test [which collects, weighs and analyzes sweat for chloride concentration] and confirmed it was CF.”

Yet Carla has never let her condition stop her from living. She became a paralegal, working for almost 20 years, got married and had her twins, Will and Max.

CF can be tough to weather when you are a child, but oddly enough Carla didn’t have her first hospitalization until her early 20s, when working as a paralegal and attending community college at the same time sapped her strength. She spent three weeks in the hospital with a pseudomonas infection and a bout of Mycobacterium avium complex or MAC that required seven months treatment and multiple antibiotics to kick.

Another really rough period occurred two years ago, when Carla was being treated at Duke University’s CF clinic, a four hour drive from the Liddy’s home in Virginia Beach. Carla’s lung function was declining and her kidneys were failing due to repeated doses of colistin, a tough antibiotic of last resort. She was evaluated for a lung and kidney transplant list and chronically on IV therapy. During this time, her husband was awarded a contract in Miami for a group of Medical Centers.  Discharged from the hospital and with the approval of Duke University they went to Miami.  Once there, circumstances did not improve and Carla along with her husband refusing to leave her side, spent the first 23 days of their move in Memorial Regional Hospital’s critical care, eventually costing him his job.

Carla’s illness was so severe at that time, her children would ask “if they could still call her when she was in heaven”.  It was moments like that the family pulled together, fought harder, became stronger.  After several other hospitalizations there, the doctor informed them when Carla was well enough, they should head back to Duke University for the transplant process.  Shortly thereafter, the CF clinic nurse called with some unexpected good news. Did Carla realize that she had a CF mutation targeted by Kalydeco? Carla was stunned, “even the nurse was crying tears of joy”. This information did not jive with the mutation she always thought she carried and it was hard for her at first to register how one day one could be making end-of-life decisions and the next be handed a second chance.

Carla started Kalydeco, and she’s in a much better place now. Her lungs are stronger. She still goes for dialysis but her surgeons have advised against a transplant until both organs can be done at the same time.

Life was a constant struggle but now the Liddys manage. Her husband, Jim has been supportive, “her rock” and her sons have learned to be patient. “I think seeing me in and out of the hospital, they had an understanding; of medical treatments, oxygen masks, IV therapy, they became very accepting and because they went through that, they are more compassionate and understanding,” says Carla. “I never have to ask for something twice. They do it right away. They understand if I am having a tough day and I cannot run around.”

“This drug has been a complete life-changer for me,” says Carla. “If it weren’t for the drug, a common cold would be cause for concern and almost certainly snowball to a larger infection”. Kalydeco makes it much more manageable and allows me some normalcy, allows me to hope again. “I’m forever grateful and hope that I can continue on this course, and with advances being made daily maybe some other drugs will come along that will help me more over the long run.” 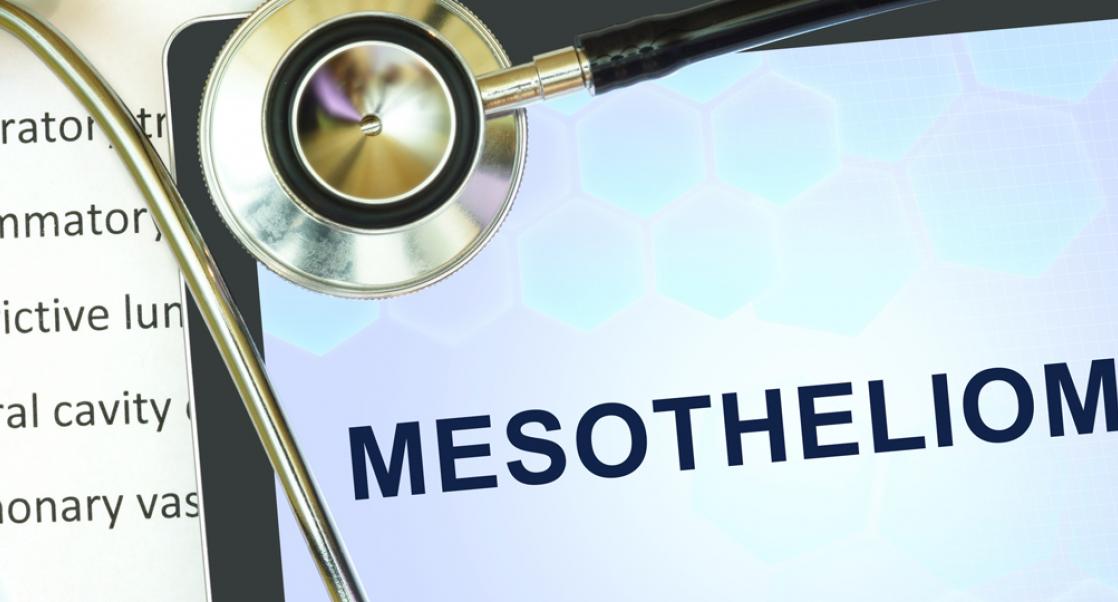 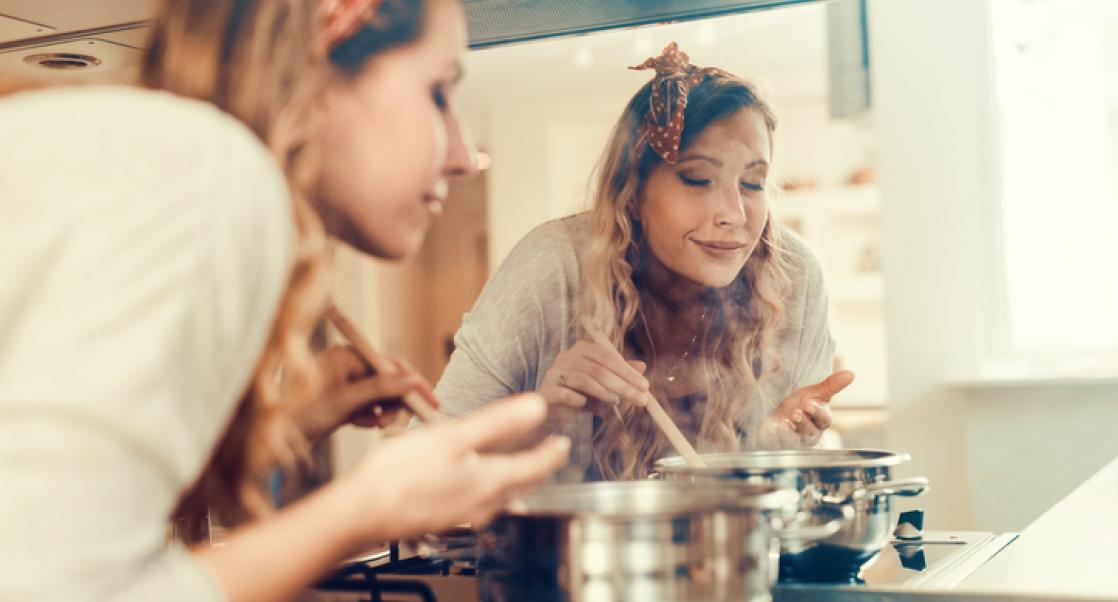 Charles River Scientists In the News