How Open Innovation is helping us towards the finishing line in the fight to beat malaria.

A previous Eureka blog post of mine highlighted the crippling impact of malaria on the population of the developing world. Just one more shocking statistic from the World Health Organization reinforces the urgent and ongoing need for improved therapeutics: the most vulnerable group is still children under the age of five, one of whom dies from the illness every two minutes.

It was therefore heartening to read in a recent paper of drug researchers from industry (GlaxoSmithKline) and the third sector (Medicines for Malaria Venture) working together across five countries and then making their results available to the wider community in the hope of furthering the development of anti-malarial therapeutics. It is exactly this type of collaboration that is essential in the development of new drugs, particularly those for so-called neglected diseases, like malaria.

Previously, GSK identified and published a collection of ~13,500 chemical compounds with demonstrable anti-malarial activity. From this collection, an aminoxadiazole compound, denoted TCMDC-134278, was identified in a screen against Plasmodium berghei, a parasite that causes malaria in rodents. This compound demonstrated an antiparasitic profile comparable with artemisinin (the current first-line treatment for malaria), with no cross-resistance in a resistant strains panel and a potential new mode of action. 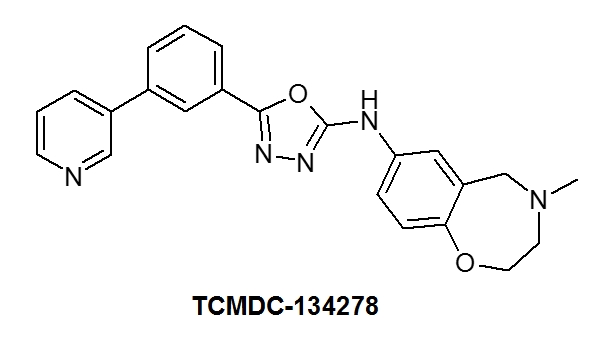 A significant optimization effort ensued, aiming to improve the potency and metabolic stability of the initial hit compound. Over 400 analogues were synthesized, including compound 19, which proved to be a potent molecule with good drug-like properties. In a mouse model of malaria, compound 19 was able to reduce the level of parasites in the blood to below the limit of detection after just two days of treatment.

So far, so good. However, drug discovery is rarely, if ever, straightforward. As the project moved forward, the team identified a show-stopping concern with the central aminoxadiazole core of compound 19: there is the potential for the human body to break it down to produce metabolites that are genotoxic.

Thus, the GSK team decided not to pursue this compound class further. However, they have made publicly available four 3-D pharmacophore models constructed using over 400 analogues of the series from the GSK compound collection with measured anti-plasmodial activity. 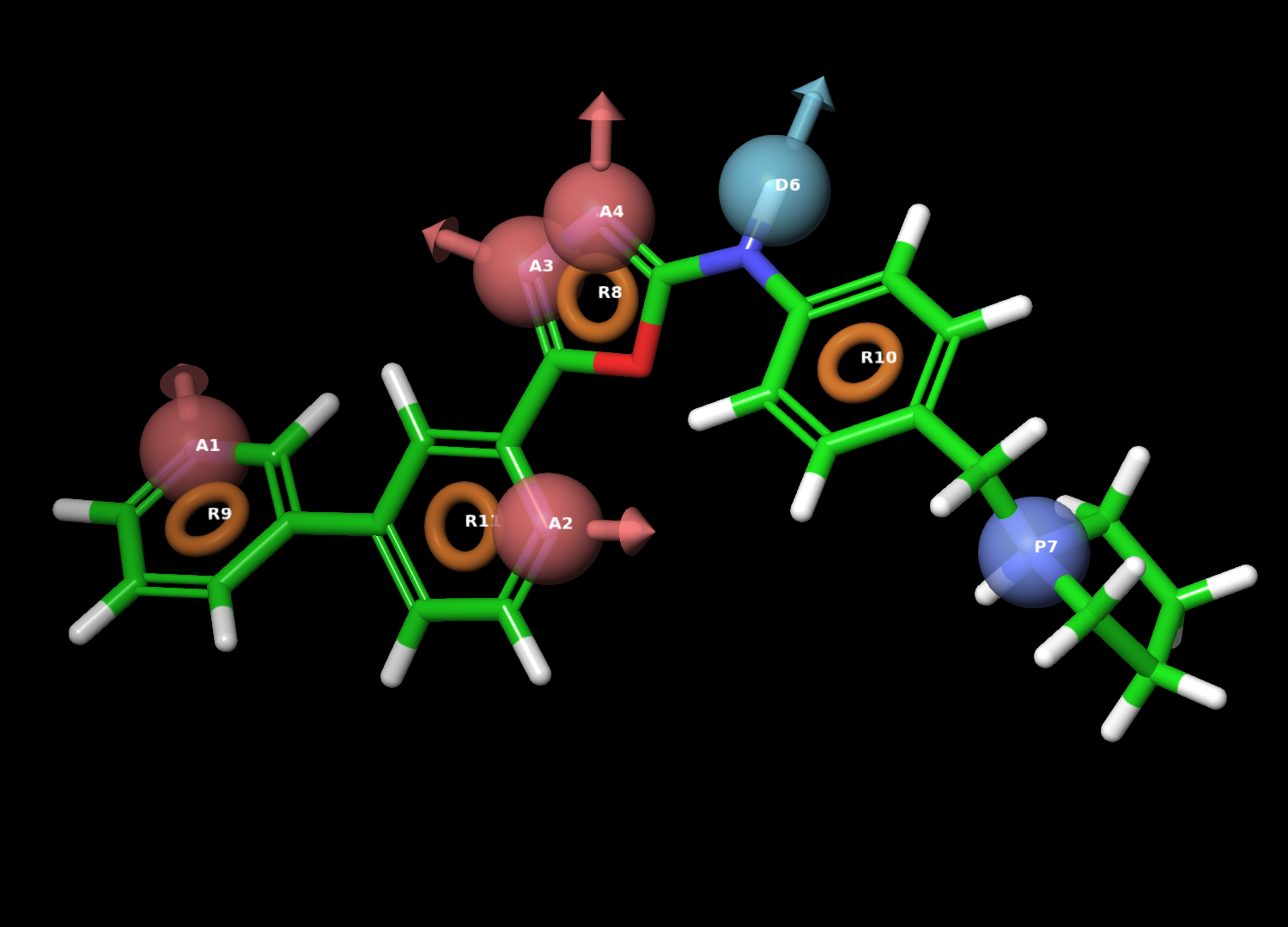 The intention is that other researchers will be able to use these pharmacophores to search databases of other chemical compounds and thereby find molecules that lack the troublesome aminoxadiazole core but retain the promising anti-malarial activity demonstrated by this series.

Let’s hope that many groups pick up this baton and run with it towards the finishing line in the search for new anti-malarial drugs.