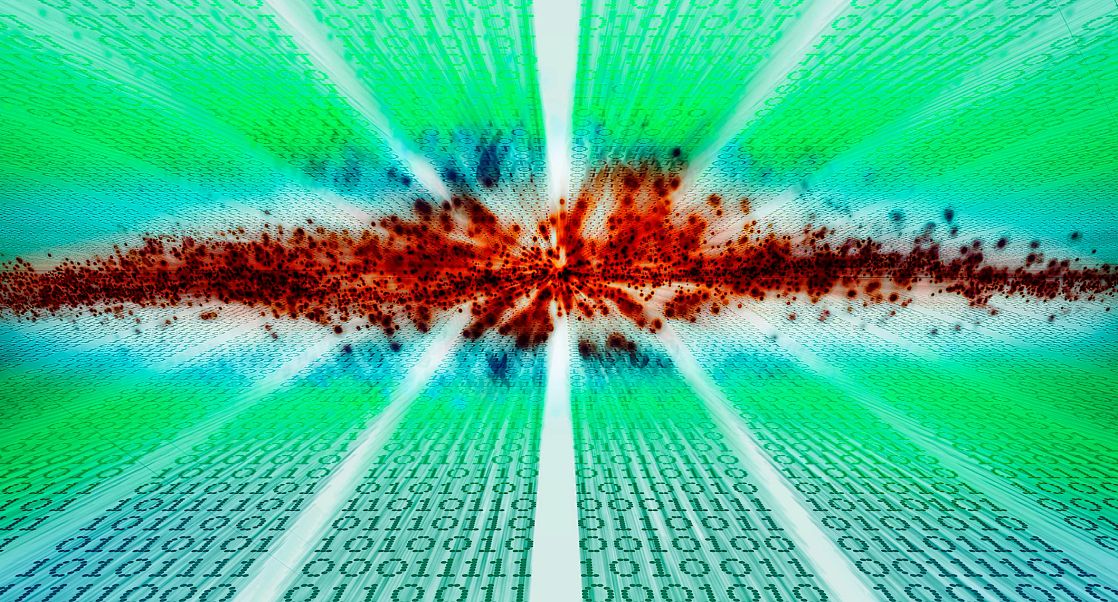 One of the biggest challenges in drug discovery is the availability of preclinical models that truly reflect the disease in humans. This is nowhere more evident than in oncology where there is a plethora of well- established in vitro and in vivo models, very few of which traditionally predict what will happen in a patient. In the past, lack of awareness of the pitfalls of these models resulted in inadequately validated drug targets and subsequent failures in Phase II and even Phase III clinical trials.

In response to the need for better models, many pharmaceutical companies including Charles River Laboratories (CRL) have turned to patient-derived material either in the form of xenografts (PDXs) or as cell lines or both. In the oncology setting, tumour tissue is obtained at surgery and is immediately implanted into immunocompromised mice and passaged through the mice without ever going through an in vitro culture phase. The tissue is never completely disaggregated (small fragments are used to passage between mice) so the different cellular components and tissue architecture are maintained. Until relatively recently, the success rates of xenografting human tumour tissue into immunocompromised mice were too low for the technique to be used routinely in drug discovery and development but the generation of new strains of immunocompromised mice such as the NOD/SCID or the NOD/SCID/IL2Rγ null strains have increased the rates of engraftment making the inclusion of PDX studies into drug discovery much more feasible. The availability of these new strains of mice has also allowed the development of PDX models of tumour types not previously amenable to xenografting such as leukaemias and lymphomas. In fact, PDX responses to treatment with cytotoxic agents have been shown to correlate with response to these drugs in the clinic.

Molecular characterisation of PDX models: how do we manage “big data”?

Many companies, and CRL is no exception, have amassed large collections of PDXs covering many different tumour types and subtypes. In some cases, the PDXs have accompanying cell lines which can be grown using 2- and 3-dimensional (2- and 3-D) culture techniques. Moreover, these PDXs and cell line derivatives have been characterised at the molecular level by multiple techniques such as next generation sequencing (NGS), RNA sequencing (RNASeq) and Affymetrix gene expression profiling depending on how long ago the models were generated and the techniques available at the time. This has yielded gazillions of datapoints on gene mutations, rearrangements, mRNA expression levels, copy number etc, etc., across several hundreds of PDX models. So, how do we put all these data together to define a set of models suitable for testing a novel targeted agent for example?

Using the epidermal growth factor receptor (EGFR) as an example, Hagen Klett and Julia Schueler from Charles River, describe a process by which the CRL PDX database has been interrogated to define the models most likely to respond to EGFR inhibition and to find correlates of response to EGFR inhibition that can be incorporated into future drug discovery efforts against this target. Their findings, published here, represent a major step forward in the development of new cancer drugs.

How did they do it? First, gene expression data were used to pick out PDX models with particularly high or particularly low EGFR mRNA levels. Gratifyingly, comparison of mRNA levels measured by two different methods revealed a high degree of correlation providing a good level of confidence in the data. This confidence was increased by demonstrating that EGFR mRNA levels were reflected in EGFR protein levels. There was a little overlap between the two groups but the separation between high and low expressors and correlation between EGFR mRNA and protein was remarkably good given the limitations of using human tissue and associated intra-tumour heterogeneity.

Next, the mRNA and protein expression data were used to select a panel of PDX cell lines comprising both high and low EGFR expressors. The sensitivity of this PDX panel to 13 EGFR inhibitors was tested in a conventional 2D- tissue culture assay. As expected, the PDX derived cell lines with the highest EGFR levels were most sensitive to clinically approved first- and second-generation small molecule EGFR-based drugs, including erlotinib, gefitinib and afatinib. The high EGFR expressing models were also differentially sensitive to erlotinib when tested in the 3-D format.

This differential sensitivity was maintained in vivo. Seven agents with activity against the EGFR (5 small molecules and 2 antibodies) were tested in vivo against 174 subcutaneously implanted PDX models. Again, PDX models that expressed higher levels of EGFR protein were significantly more sensitive to growth inhibition by erlotinib than models that had low levels of EGFR.

Defining a gene signature of response

Finally, the availability of the NGS and RNASeq data allowed a more detailed bioinformatic analysis of genes differentially expressed between responders and non-responders. The top 30 differentially expressed genes showed clear separation between the responders and non-responders and as might be expected, included other genes associated with the EGFR signalling pathway, cell proliferation and chemokine expression. In short, we appear to have generated a biomarker for selecting the right patients although this remains to be tested in the clinical testing

In conclusion, just one parameter, EGFR expression, can be used to integrate tumour genotype and phenotype with response to selective EGFR inhibitors both in vitro and in vivo across a large collection of PDX. Use of this single parameter also led the identification of a potential signature of response. This is a powerful demonstration of the value of “big numbers” i.e., large numbers of PDX models representing the full range of tumour types, the huge amount of biological data that has been generated for each of these PDXs and the ability to process not only large amounts of data but also large numbers of samples in medium to high throughput methods to determine in vitro and in vivo drug sensitivity. In hindsight, it seems obvious that large number of PDX models are needed to represent the full panoply of human tumours and their complexity. It is only recently that we have had the capability to deal with this volume and complexity of data.

A final note regarding the obvious criticism that EGFR levels are not used to select patients for treatment with EGFR inhibitors—they are treated only on the basis of mutation. This study is, nonetheless, still clinically relevant. EGFR expression was chosen as a test case because it allowed relatively easy comparison between mRNA levels, protein expression, response in vitro with response in vivo in a reasonably large number of PDXs. Clearly The workflow described by Klett and Schueler can be applied to mutations in the EGFR or to any other potential target. The ability to integrate genotype with phenotype with response or resistance to treatment across PDXs is an extremely powerful tool for drug development and for oncology research in general. 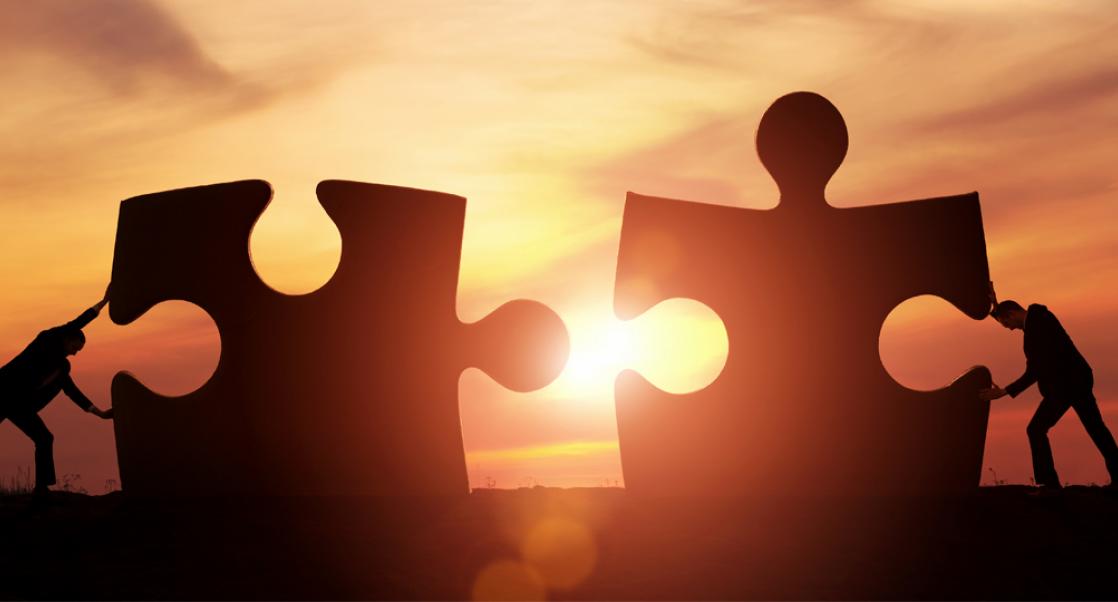 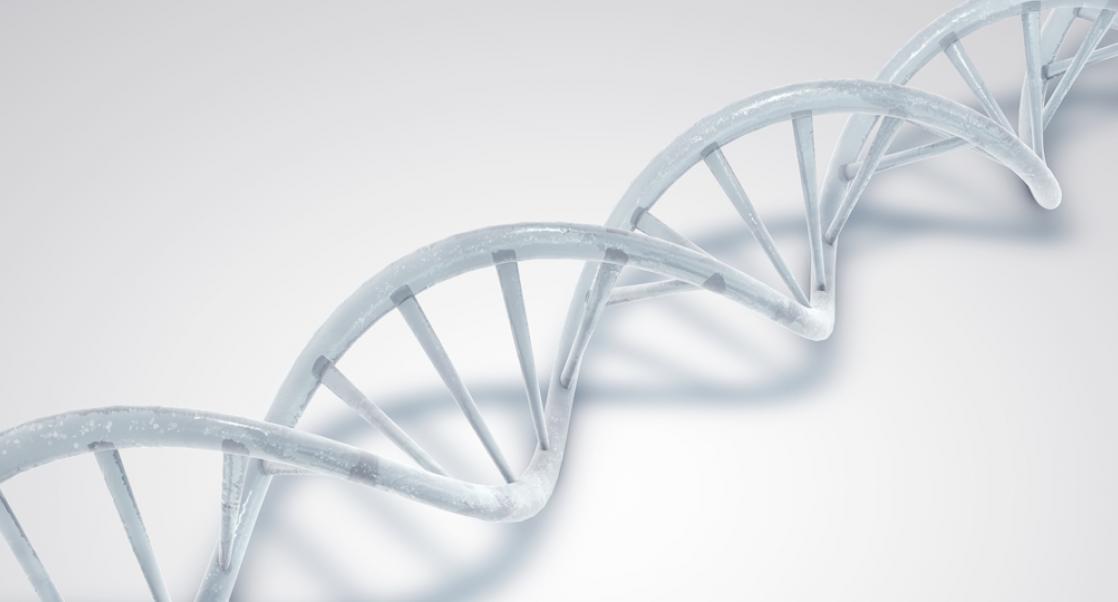