Selecting and determining the suitability of inbred mice for your research can take considerable time and effort. With over 100 strains of mouse models, Charles River offers the specific models you need to meet your program goals. Our comprehensive portfolio of inbred mouse models ensure you can obtain the appropriate animal model for your research. 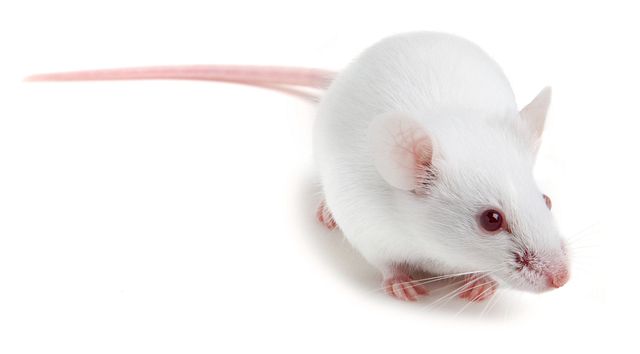 Inbred mouse strains are defined as colonies produced by a minimum of 20 generations of brother-sister mating, traceable to a single founding pair. This mating structure results in animals that are genetically identical within each inbred strain (i.e., fundamentally free of genetic variants that could increase variation in experimental results).

This top level, the nucleus colony, is composed of a relatively small number of pedigreed brother-sister mating pairs that produce breeders for the next level of the pyramid, in addition to replenishing itself. In large colonies, the next level is called the expansion colony, and it provides breeders to the production colony, which in turn produces the animals that are commercially available.

Mine Your Colony's Microbiome Data